Back into the COMC 'to be posted' box, and a 6-pack of cards that have no real connection other than being baseball cards. 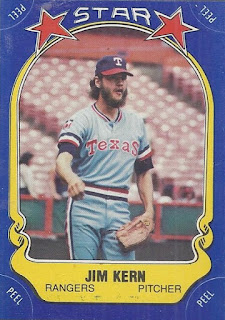 Starting off with this 1981 sticker of Jim Kern. If there were MLB player polls at the time, he'd probably get 100 percent of the vote for "most likely to buy chewing tobacco by the case". 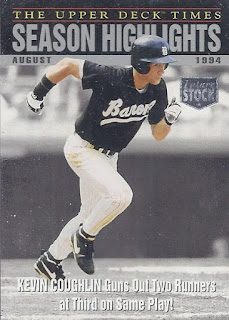 This card commemorates Kevin Coughlin throwing out two runners on the same play. So, logically, the photo has to be of him running the bases. 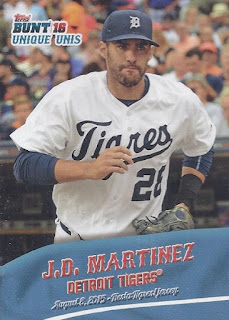 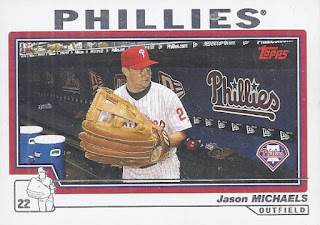 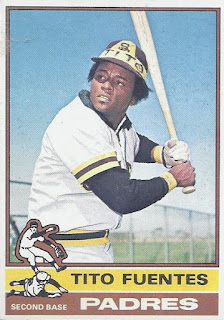 Adding a headband with your name on it to your cap makes sense. If you lose it in a bench-clearing brawl, it is easier to identify yours if there are several on the ground. 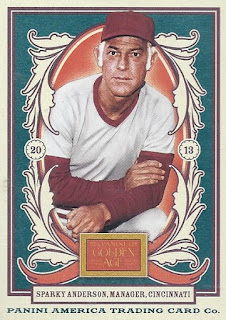 And a great, albeit logoless, Sparky Anderson ends it.
Posted by buckstorecards at 12:22