If I want to get through this box before spring, I should probably do more than one of these per week. 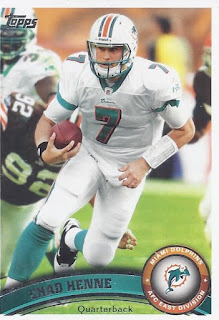 Chad Henne - If I wasn't doing a set build, I'd set this aside for TMM.
Aaron Hernandez - While he was wearing the throwback Packers uni here, I ain't scanning his card.
Brandon Jacobs
LaRon Landry 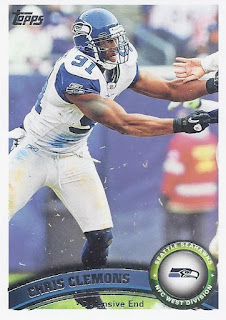 Chris Clemons - A photo so crisp, you can practically count every blade of grass flying through the air in the photo. 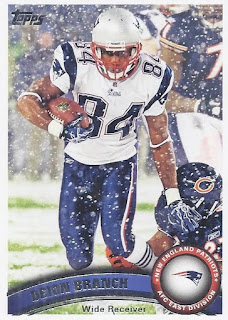 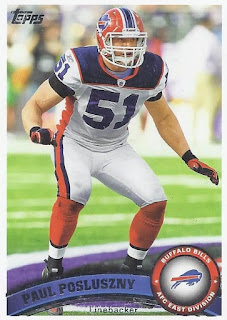 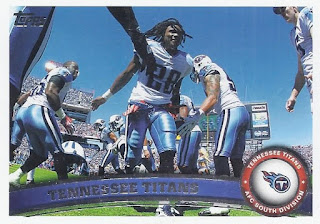 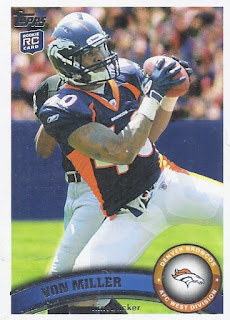 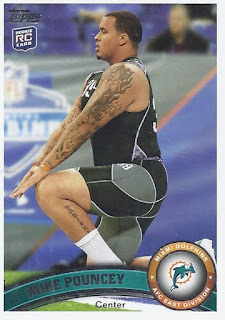 Mike Pouncey - "Hey guys! You're not going to use a photo from the NFL combines where I look ridiculous, right?"
Greg Little - Topps Town
Troy Aikman - Super Bowl Legends 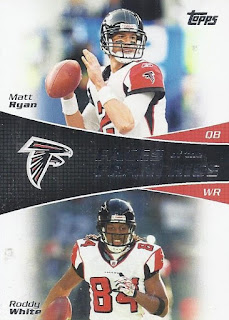 Matt Ryan/Roddy White - Faces of the Franchise - My first card from this subset that features someone still with the team. Matt Ryan puts the overall count at 1/6.
Mark Ingram - Game Day
Jabar Gaffney - Bowman mini 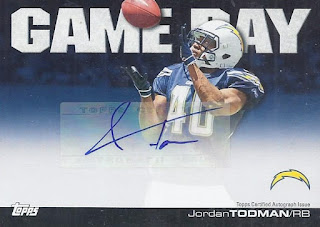 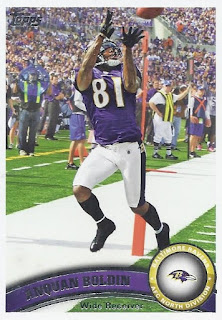 Anquan Boldin - A great photo, but the angle makes it look like he'll be out of bounds regardless of whether the catch is made.
Ahmad Bradshaw
Vernon Davis 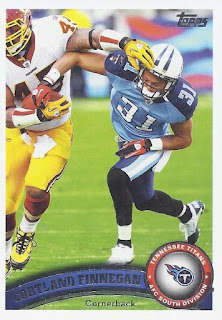 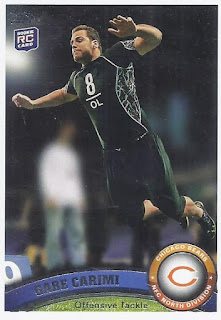 And there you have it.
Posted by buckstorecards at 11:15