Although I'm working on set builds of Gypsy Queen and Archives this year, that isn't going to stop me from sampling a couple jumbo packs of Series 2. While I didn't do to well in terms of photography, I still got a few nice cards, including a WOW card from each pack. Time to dig in to my first pack of S2, with #2 going tomorrow. 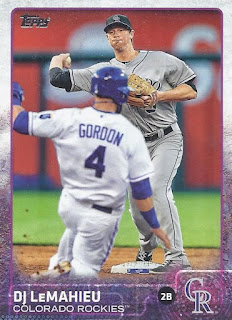 DJ LeMahieu - A nice opening to the Series with a turning two card. 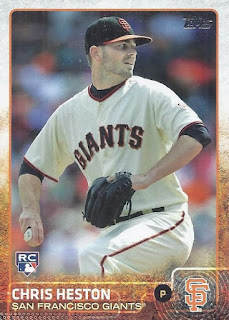 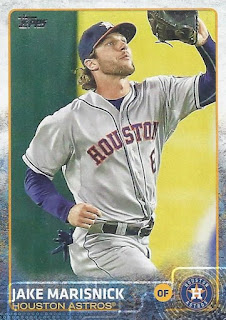 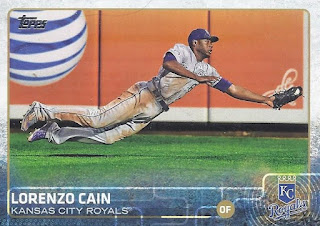 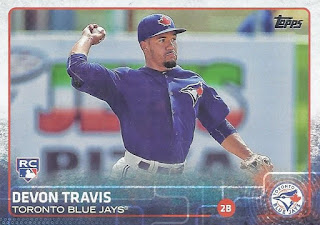 Devon Travis - My first Blue Jay of the pack! And it looks to be a spring training photo as opposed to a photoshop job! Unless they shopped up a photo from Spring Training '14. Which sounds like something Topps would do.
Steven Souza Jr.
Grant Balfour
Kyle Lohse
Micha Johnson
John Lackey
Chris Capuano

And now, the insert portion. 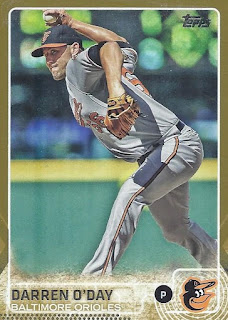 Darren O'Day - Gold Parallel. 1768/2015. Boy, was he ever a rally stopper this past weekend against the Blue Jays. 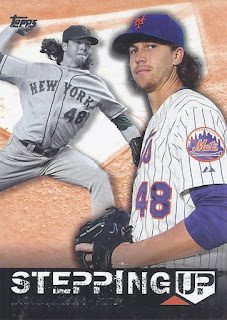 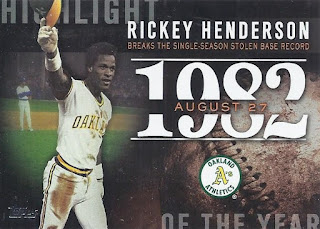 Rickey Henderson - Highlight of the Year 1982. 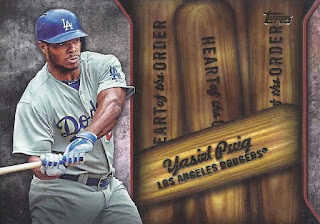 Yasiel Puig - Heart of the Order 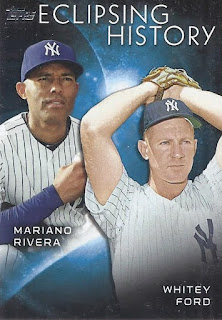 Mariano Rivera/Whitey Ford - Eclipsing History
Call Your Shot - I'm not American enough to enter this. But if someone wants to use IBL4IW95 to try and win an autograph, go ahead. 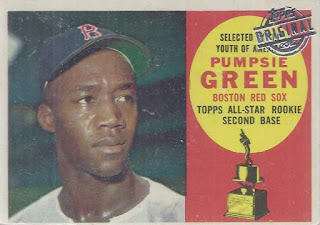 Topps Originals Buyback - 1960 Pumpsie Green - WOO-HOO! This is one of the older buyback cards I've seen so far from one of these. And it is of a guy named Pumpsie! Not exactly perfect centering, but if that's the only complaint, that's a great card.

And back to the base. 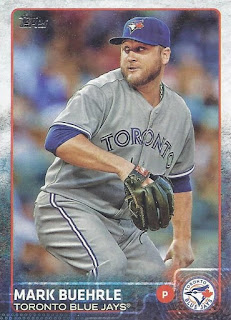 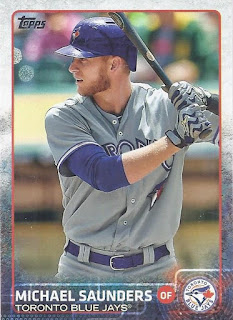 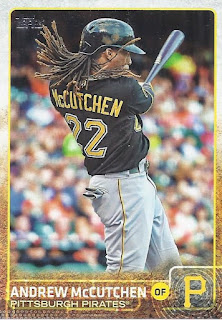 Andrew McCutchen - Best photo in the second half. Yes, it really was that bland.
Jose Altuve
Peter Bourjos 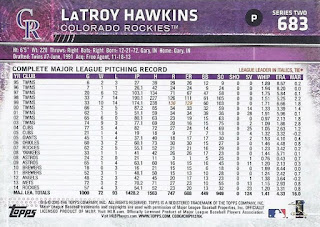 LaTroy Hawkins - Miniscule font, but all the stats are still there!
Chris Taylor

In terms of one card saving a pack, I guess the buyback card really did just that.
Posted by buckstorecards at 13:49