More goodies courtesy of the COMC Challenges. And although money is coming in from re-selling on there, I'm still working my way through the challenges once or twice a day, so I'll probably be keeping the title for the time being. And I still have about 50 cards in a box that I haven't posted yet. 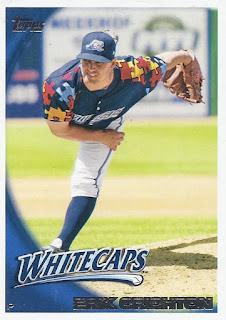 This was one jersey that intrigued me when I was going through the challenges. I figured it had to be some sort of special event, and my googling showed me it was from an Autism Awareness night. As for Erik Crichton, he advanced to AA later in 2010, but appears to be out of baseball since then. 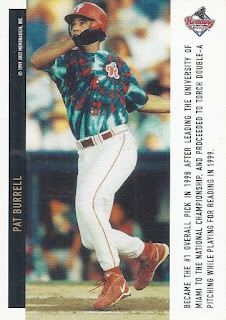 Minor league teams can have throwback uniforms can take you back to the 70s. 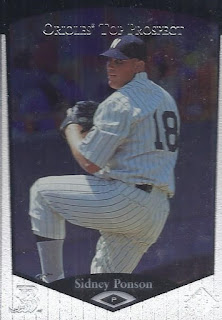 Or even further back.

As for player names, I'd be crazy not to want to shell out about $1.75 in credit for a stickergraph featuring some guy named Davis Stoneburner. 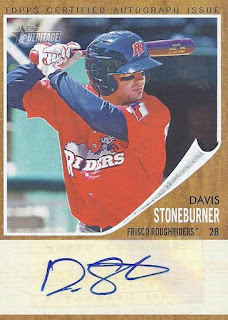 All while wishing that the autograph of Peanut Williams was cheaper. 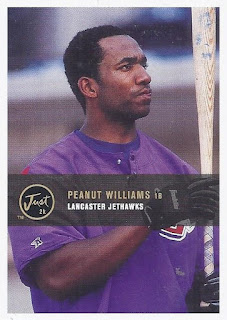 But this will do. 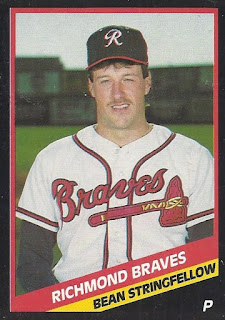 As for Bean Stringfellow, I'd probably sacrifice a goat on my altar to Ba'al for a certified autograph of his.

So, if your goats go missing, and I post an auto of his in the future, you'll know what happened.
Posted by buckstorecards at 12:11