Small Envelopes! An Underdog and a Plank Walking

I've had several trade envelopes show up lately. And I've been slacking on showing them off. So, it is finally time to dent the "to post" piles.

Firstly, a surprise package from the Underdog. It had a lot of Mets base cards in it, but there was one I really wanted to show off. 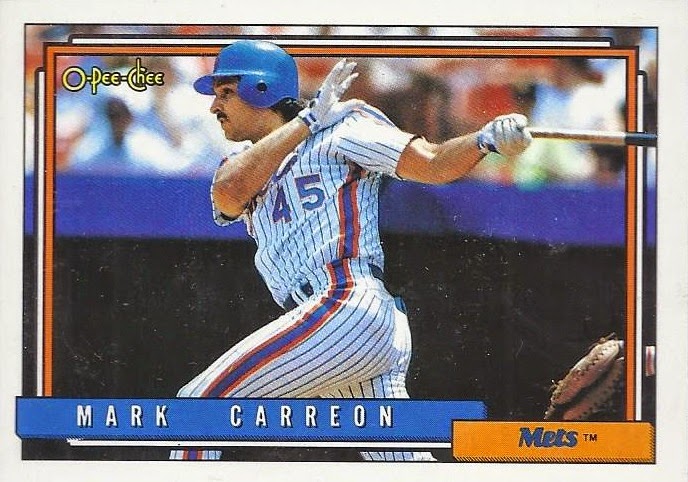 On first glance this looks like a 1992 Topps card. Then you look at the upper corner.

That's an O-Pee-Chee card! Although I picked up a base set about a year ago at the Expo for $10, I haven't broken it up (or even replaced the damaged cards from the sealed set), so it is nice to add this one to my Mets binder. 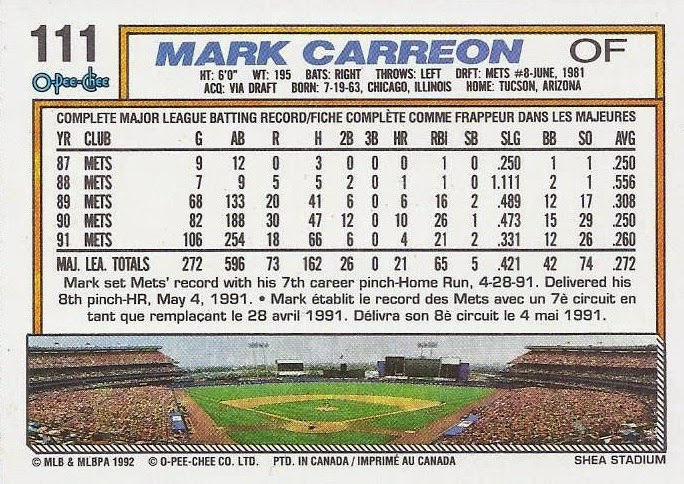 See! Look at the back in all its partially-bilingual glory.

And that reminded me I really should sort that box completely before it has been in my possession for a year, and at least get replacements for the damaged cards.

I've got a return package being worked on, and I'll try to see if I can find an Anaheim Ducks hit or two at the local show next weekend.

And the other envelope: 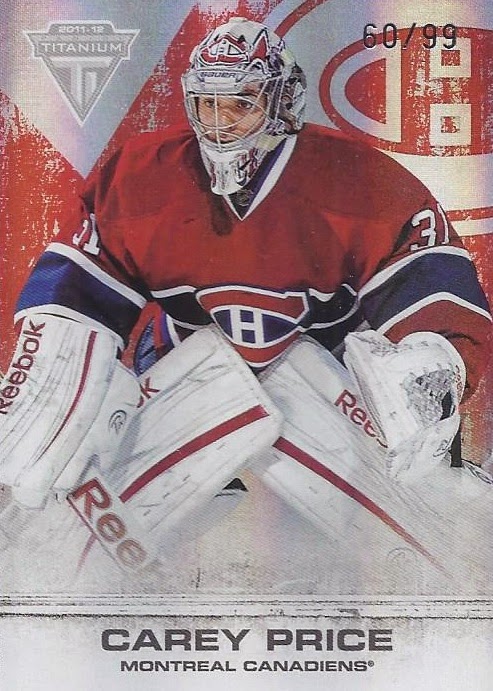 It starts off with a nice numbered card for the mask binder. The red parallel works perfectly with the jersey and Montreal colours. 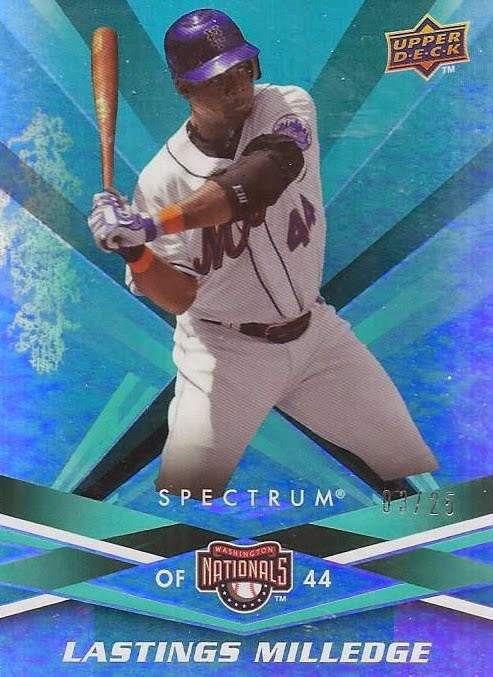 Here's another bright numbered card. The strange thing about this turquoise parallel is not that Lastings is pictured as a Met but listed as a National - it is that there is a year of a Nationals stats on the reverse of the card as well.  So, Upper Deck had a complete season to get a photo of him on Washington, but failed. Way to go! 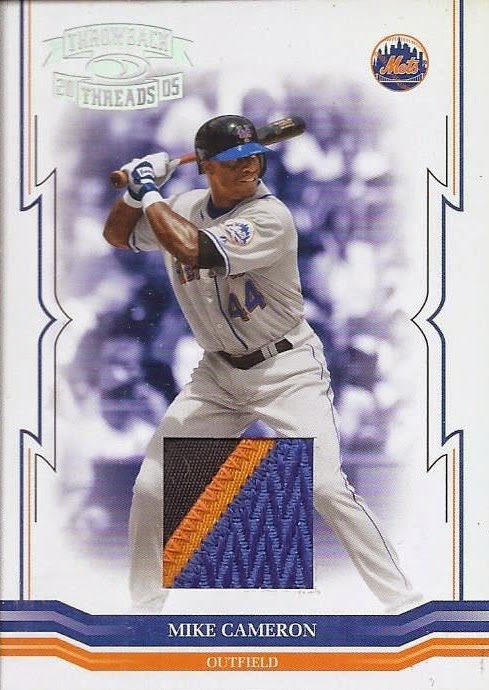 Unfortunately for Mike Cameron, the most memorable moment of his as a Met was probably the collision with teammate Carlos Beltran. Still, this is a great Mets patch. All patch. No jersey. I'm not sure from which specific part of the jersey this patch came from. Something with a straight line in it in one part. 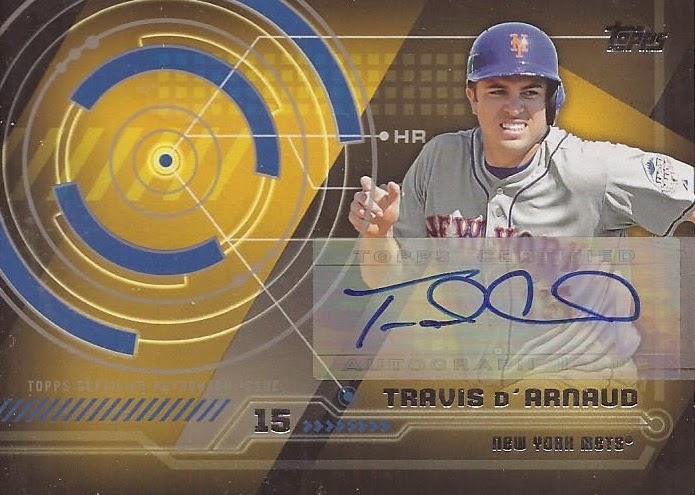 As with the Underdog, I'm working on a return package, and have a few cards set aside already. Hopefully, it goes out after next weekend.
Posted by buckstorecards at 14:39