COMC Challenge Cards Part 89: The last 2/14 cards in the box

Time to close off one portion of the COMC box. I've still got over 100 cards to get to though, so that should last well into the summer. 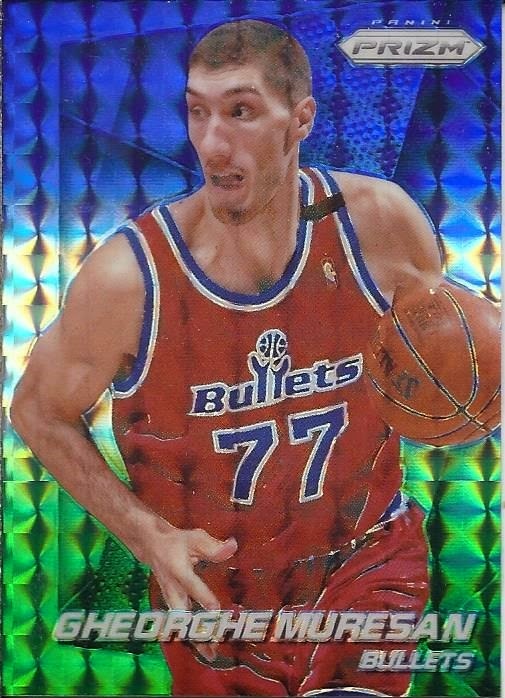 I actually showcased this as one of my favourite cards from the past year of releases that I had added to my collection in the past year. Even though the shipment had yet to arrive. Which only makes sense to me. Anyhow, this one will contend with my America's Pastime release of Paul Clemens for the title of "Brightest Card In The Binder". 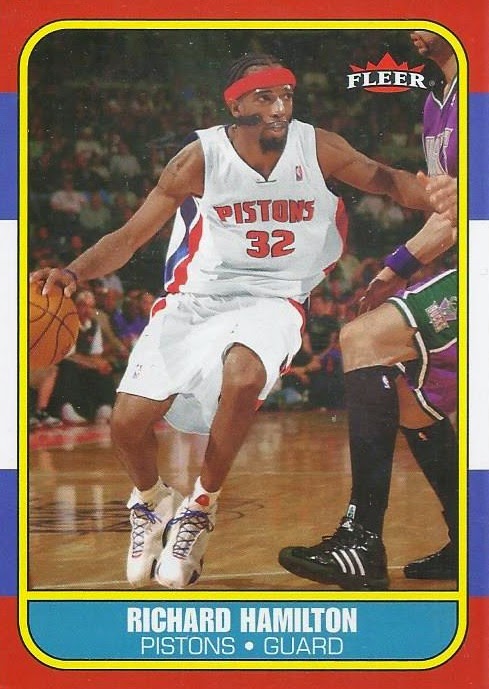 Faux vintage, with this parallel throwback to Fleer's famous 1986 release out of their 2006 release. 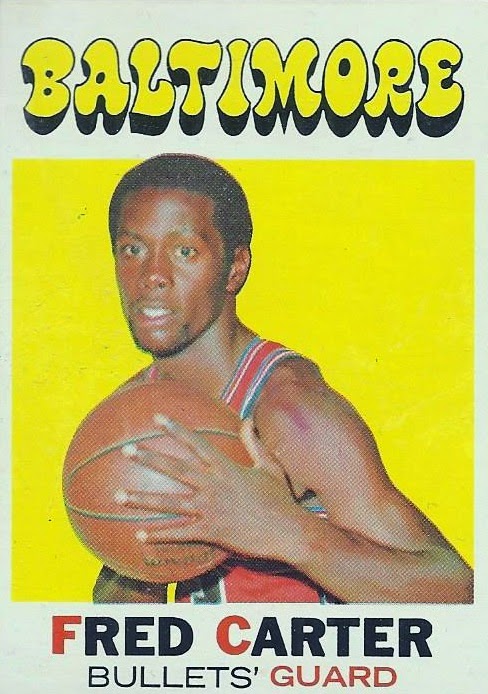 But nothing beats real vintage. And it is my first Baltimore Bullets card that isn't part of a veteran subset in a modern release. This is my 3rd Fred Carter, and, like with Bernie Geoffrion, a player that I have both cards of as a player and a coach. 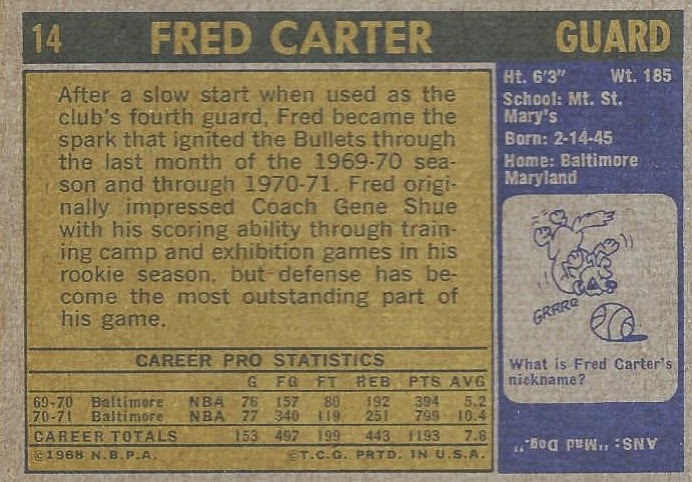 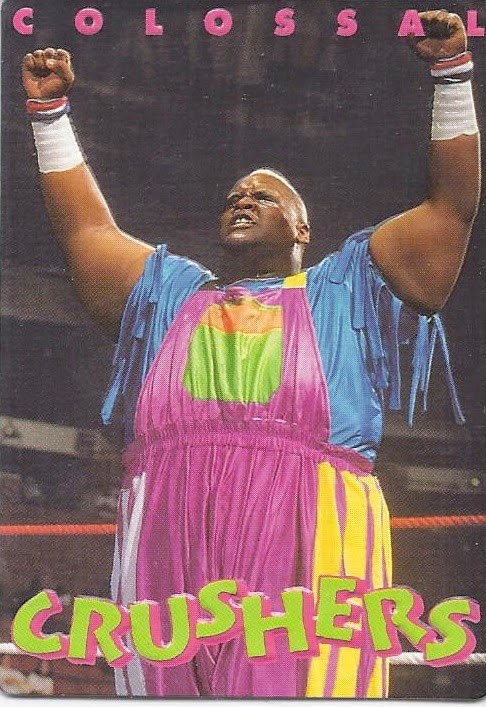 And finally, one last card is out of a WWF Action Packed release from the mid 90s. This is my 3rd card of the late Nelson Frazier, and my first of him under the Mabel gimmick. It takes just 3 cards to move him into a tie for the lead overall in my miscellaneous category, alongside lady wrestler Ayako Hamada.

And now, I've got to find another way to group the cards in the COMC box.
Posted by buckstorecards at 17:43