I am an idiot. Or a sucker. Or a combination of both.

I went to the LCS to pick up another box of Rookie Anthology. I had a few bucks left over. I opted against picking up an extra pack of R.A., and instead grabbed two more packs of Archives.

I'll say this much. If I had pulled these two originally instead of the pack I posted yesterday, I might not be as hard on the set. If I was a fan of the other New York team, I would have been even nicer than that. 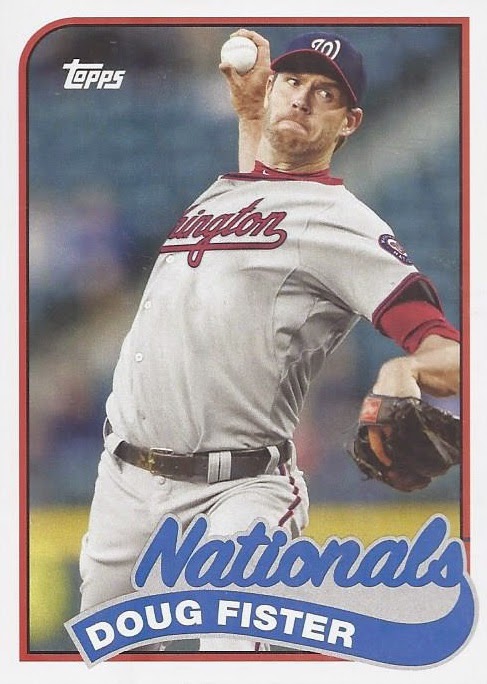 Doug Fister - Not the most spectacular start. But at least I get to see what the Nationals cards would have looked like if they were around in 1989. Although I'd rather they just used the Expos red and blue from '89. 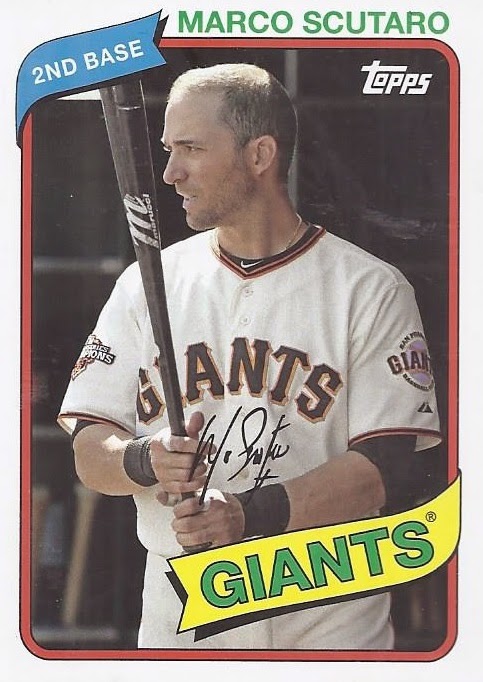 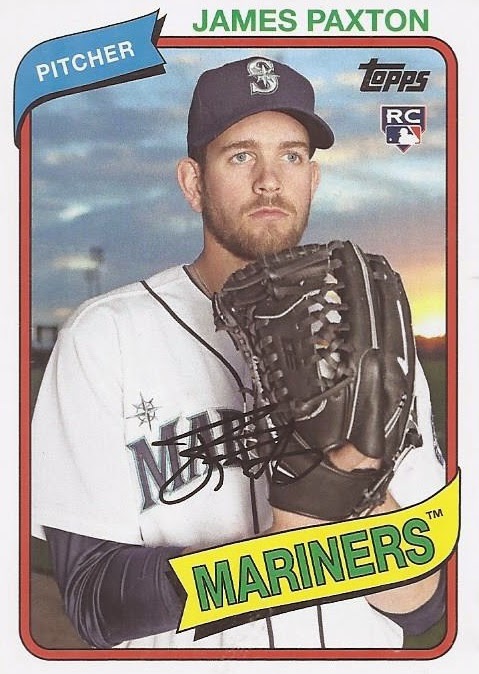 James Paxton - WOO-HOO! CanCon! The first re-used photo of this pack, as this one appeared in Heritage as part of a dual Mariners Rookies card. Much like the Harmon from yesterday, this looks so much better with the fill design. 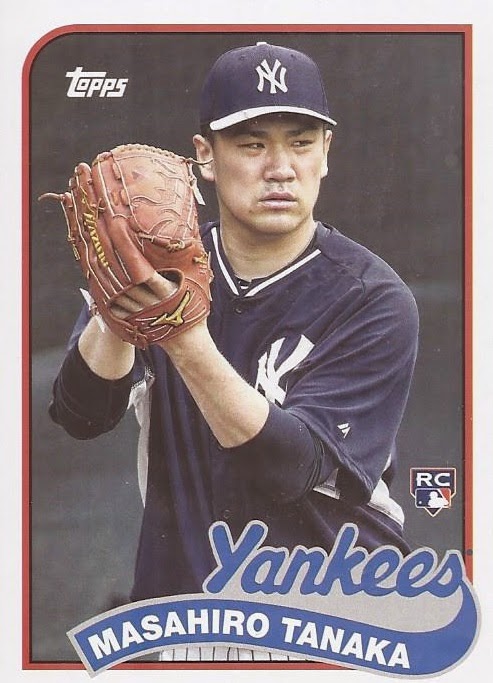 Masahiro Tanaka SP - Yes. Pulling one of the more desired SPs makes this a far more interesting pack. It's probably trade bait when all is said and done. Especially if you can do some damage to my SP Heritage wantlist. Hint Hint! 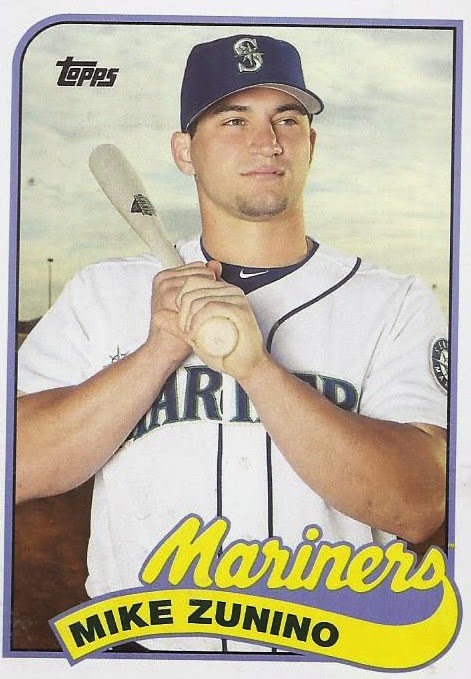 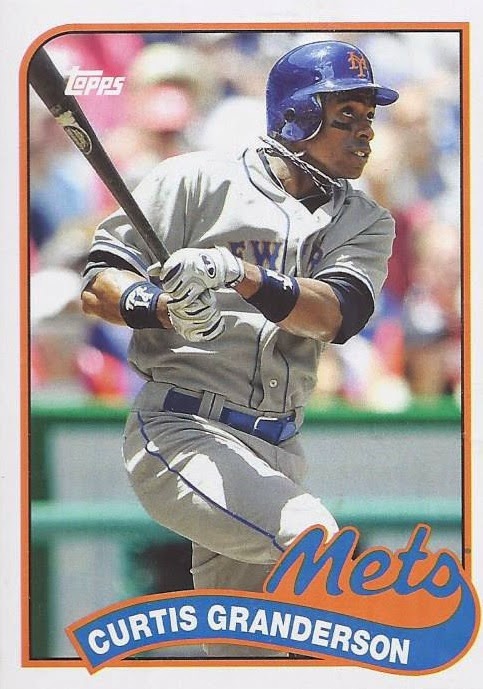 Curtis Granderson - My first Met! Although another re-used image. I guess after using this image for his Bowman base, they didn't want to pay the Photoshoppers the big bucks to change over another image. 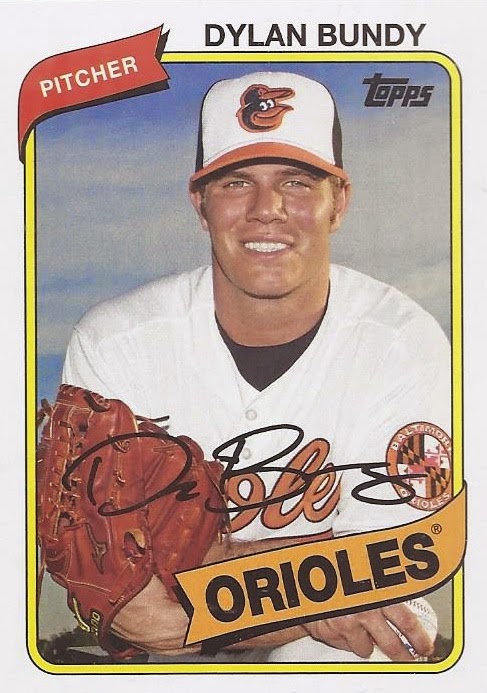 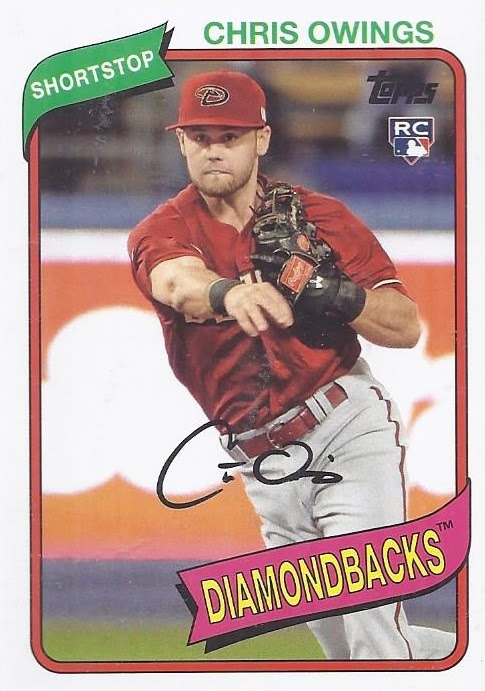 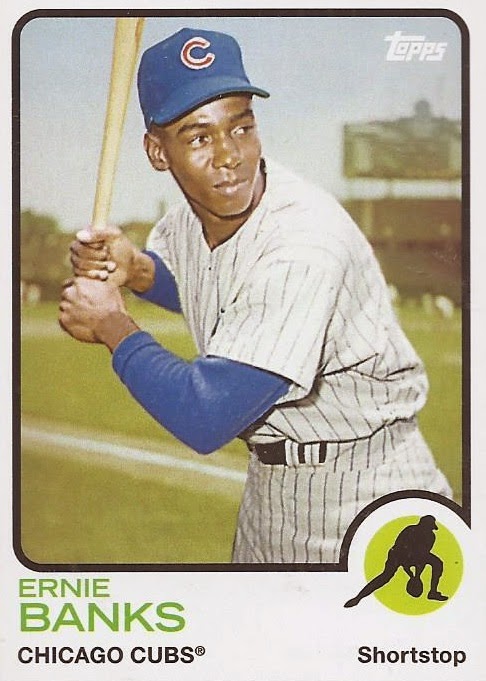 Ernie Banks - What a gorgeous start to the pack! I do love how the lower right icon matches the one on the originals. And that scoreboard rising in the background? Beautiful. Probably my favourite card aesthetically so far from this limited pack purchase. So, I guess there are still gems in this set. 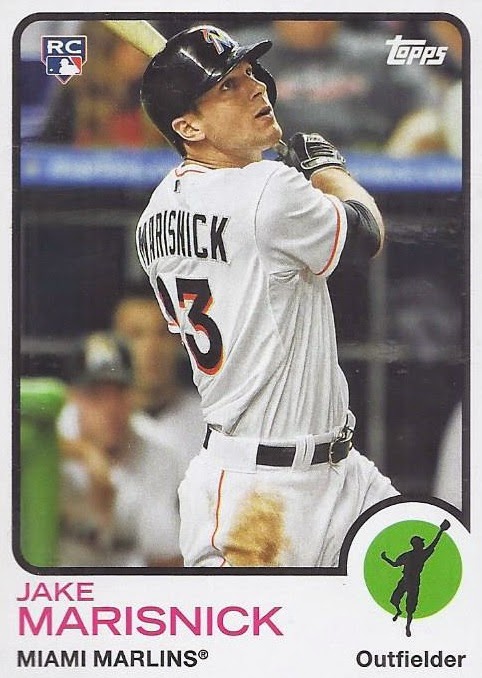 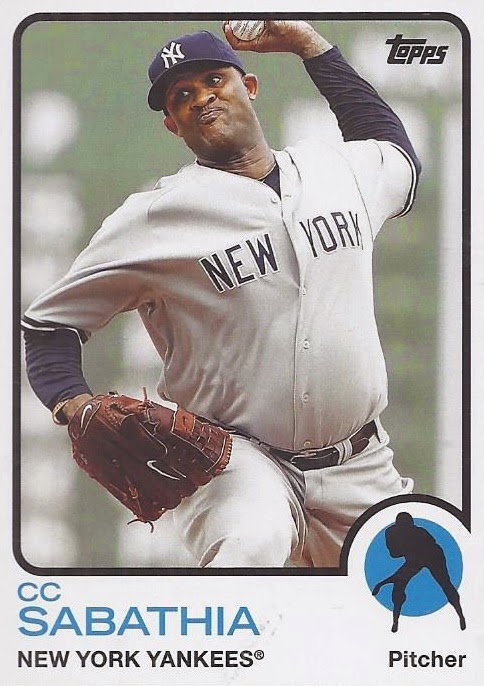 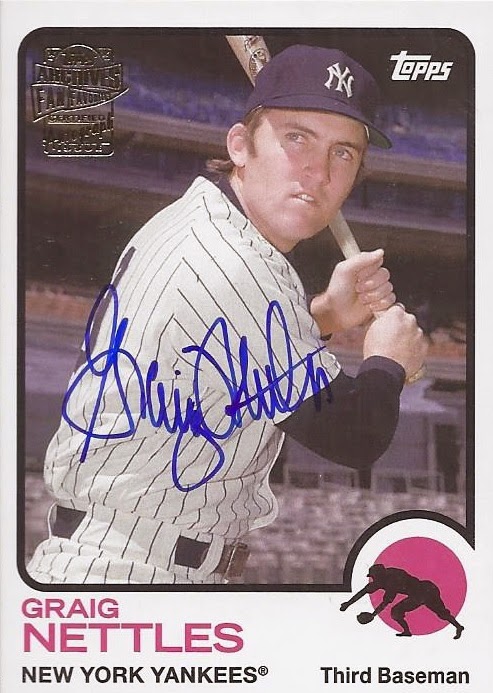 Graig Nettles Auto - I guess this was a Yankees hot 2-pack purchase. I'd be remiss, as a Springsteen fan, if I didn't add "Nettles got me, bottom of the ninth." Although this should have been a Padres auto then. I'd guess I'd call this trade bait as well, expecially since the Ian Clarkin auto I had no longer qualifies. 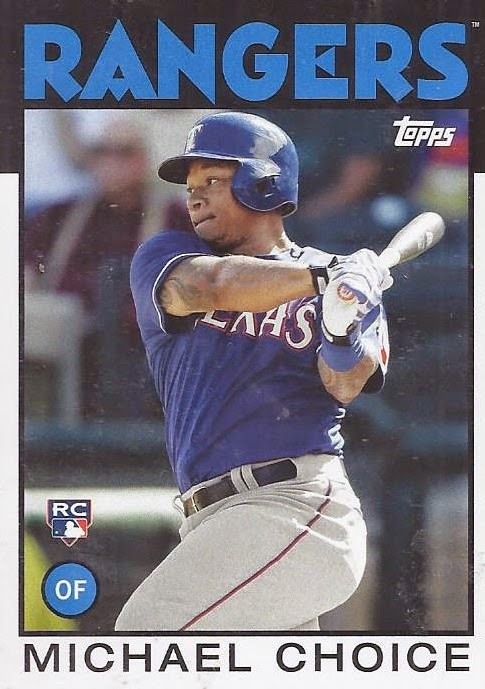 Michael Choice - The only non '73 card in this pack. Another thing I miss is getting at least one card from each base design in the product. 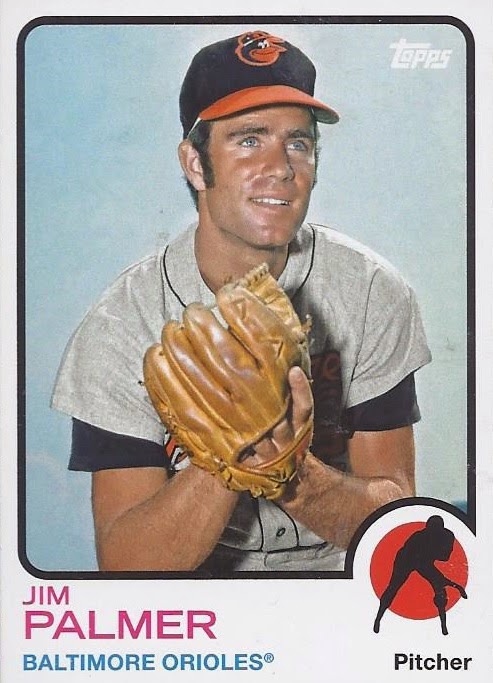 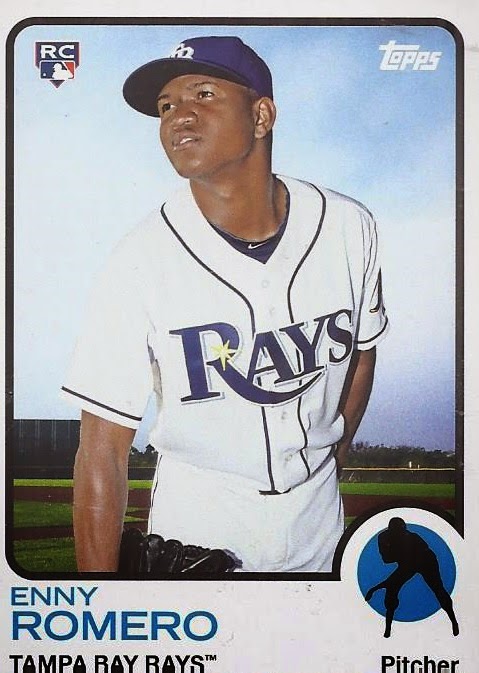 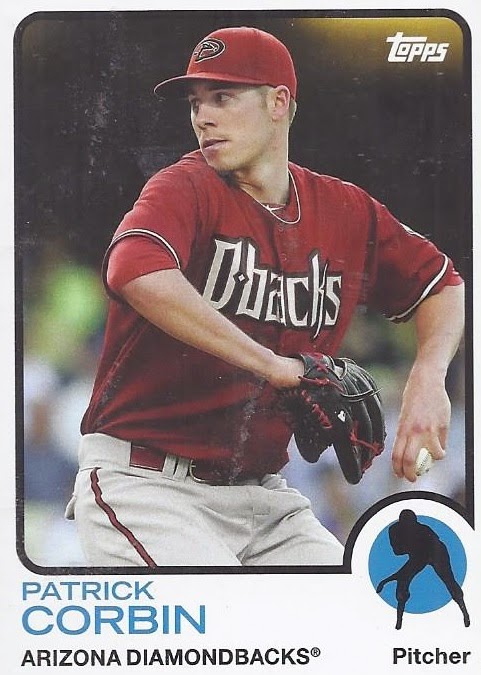 It's amazing how a couple good packs can improve your view of a product.

I'm still not building this set, though.
Posted by buckstorecards at 16:50