When you don't have enough baseball cards or basketball cards that fit into a theme to make a post, combine them! 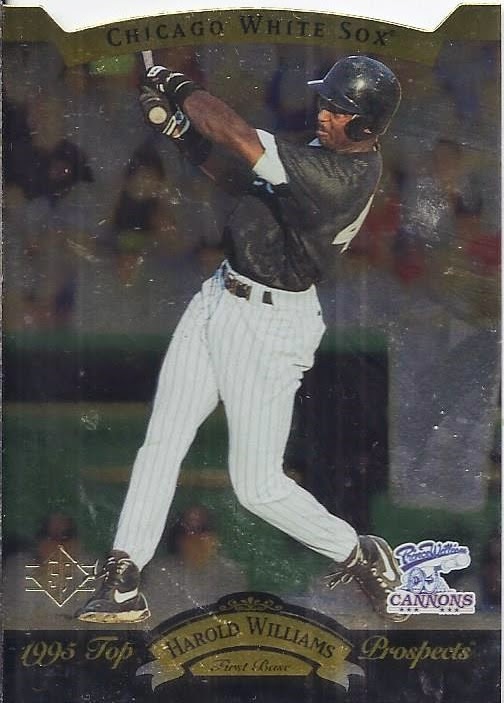 I always like leading with a new face in the binder. I've still yet to post my Hollywood themed cards, which have 4 new faces for the collection. But, until then, Harold Williams is the only new face this time around. Despite his top prospect status here, he never reached the big leagues. He spent time in the minors for both Chicago franchises, but never made it beyond AAA. But, for this binder, it doesn't matter. He's just as welcome in there as Hall of Famers. 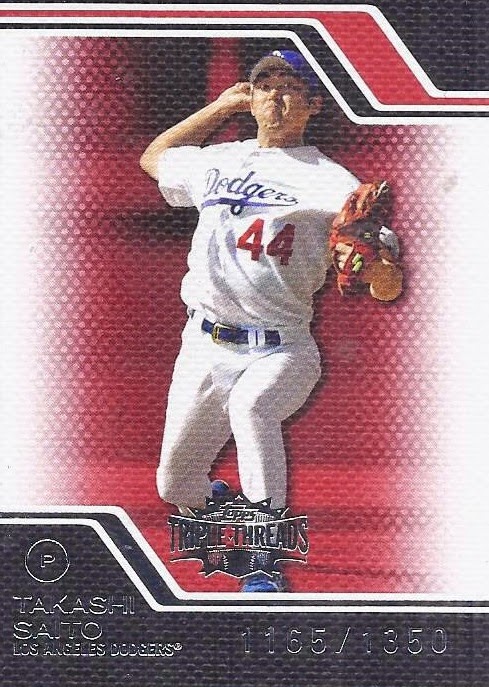 While I've added some Triple Threads hits of Derek Norris lately to the binder. Finally, a base card makes its way there with this Takashi Saito /1350. I admit it is strange to even think of a numbered card as a base card. 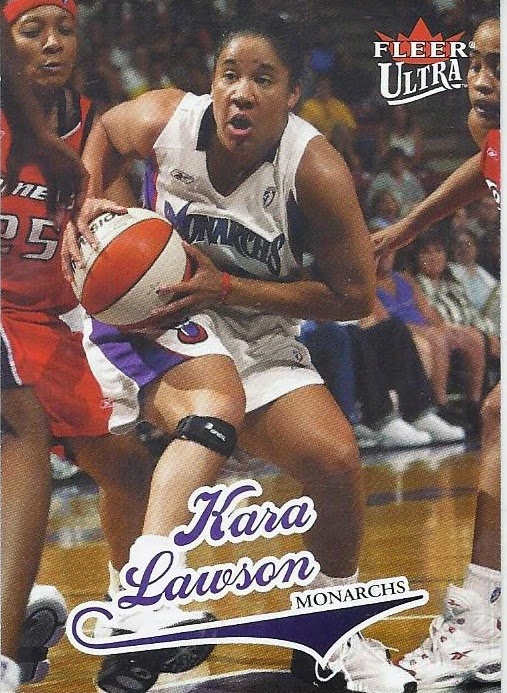 Ladies first when it comes to the basketball cards, as I add my 5th WNBA card and my 3rd of Kara Lawson to my binders. 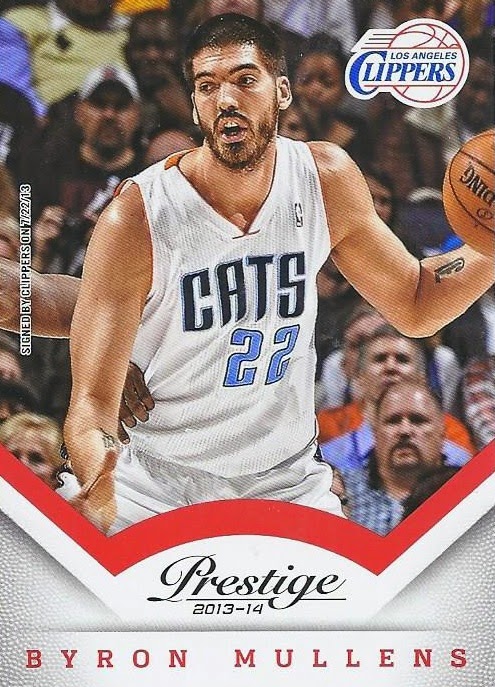 He's in a Bobcats jersey. He's listed as a Clipper. And he finished the season with the 76ers. All sorts of fun in adding my 6th card of Byron Mullens to my collection. 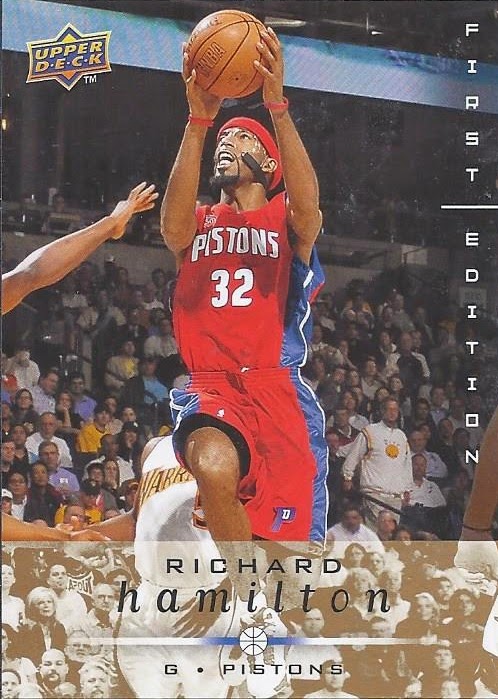 And here's card #17 of Richard Hamilton, who is second overall in terms of volume in the binder. The gold parallel was cheaper than the base version of this.

5 more cards out of the box and into the binder. My binder total is now 757.
Posted by buckstorecards at 18:04