I'm a little late to the Stadium Club dance this year, but it is more appealing than last year with the cards at a lower price point, which might make me grab a few more packs as opposed to just random singles.

But, just one pack to start, picked up at the LCS this morning. 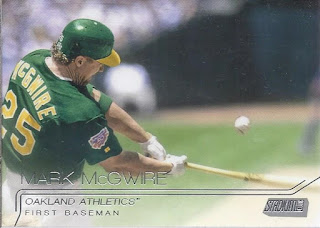 And here's my first card of 2015 from Stadium Club. Definitely no complaints out of this. A nice full-bleed photo that perfectly uses the horizontal medium for this card. 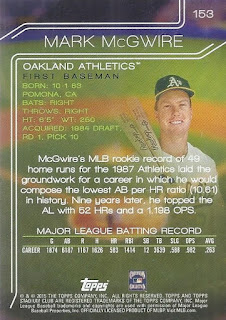 Wow. A non-reused photo on the back as well. 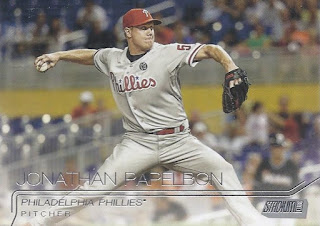 And another perfect horizontal card. 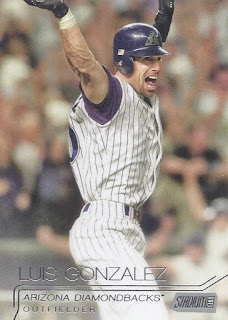 A photo so clear, you can see Luis has an arm like a professional wrestler. I wonder why that was... 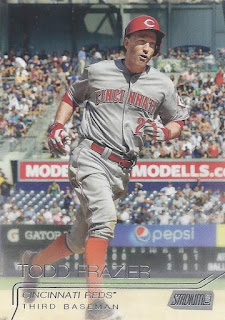 Let's see. Top of the 8th inning.Yankees with a 2-1 lead, and Frazier circling the bases after a home run. Looks like this game to me. 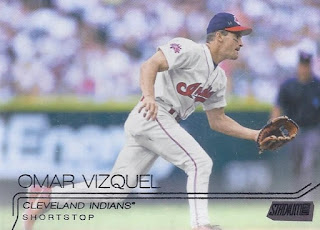 Here's a black foil parallel. These fall at a rate of 1 per 8 packs. The black actually contrasts better with the background than the base silver.

And these three wrap up this pack.

But, there were a few random Stadium Club cards sitting in the boxes, and I picked up two more. 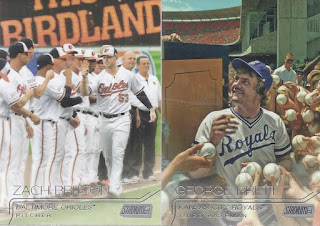 While hockey cards frequently feature a player and a row of high-fives, it isn't that common in baseball, hence why I added this Zach Britton to my collection. And that Lorde-inspiring George Brett photo can join 1991-92 Pro Set hockey #340 in cards that can be traced to a well-known song.

But, there's one more. There was a small # of Archies cards out as well. I passed on them, since I'm expecting an envelope or two filled with ARchives that should do significant set damage. But, I still looked, and for 50 cents, added this: 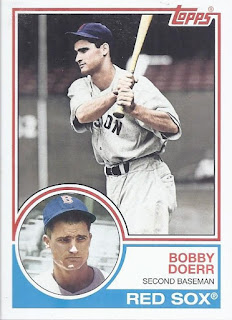 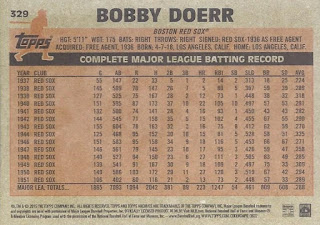 But this is one of those evil, evil SPs. Since I didn't get any on my box breaks, I figured I should have and add at least one to my collection. And at that price, how could I pass?