2020 Adventures in Repacks 1.1 - Straight from the Source

Last spring, I ordered a bunch of repacks from Presstine, the company that supplies Dollarama, among other stores, with their repack content. One of the items I ordered was a 250 card hockey cube. I actually ordered two of them. And after waiting for 9 months, I finally get around to posting it.

As with the last one, I'm listing all the cards, and scanning my highlights. 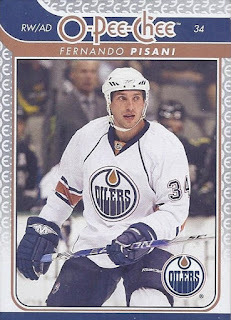 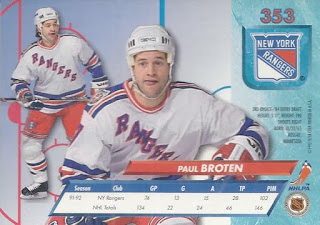 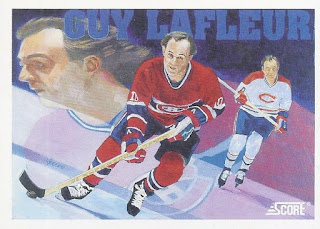 1991 Score - Guy LaFleur - A drawn card. Which does lead into this card from my latest COMC shipment. 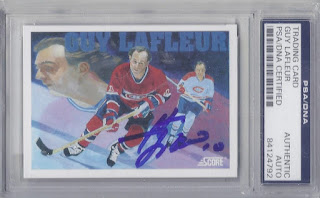 I generally don't go for PSA/DNA autographs of players, but I was looking for Lafleur-auto, and saw one of these available at COMC. I kinda like this more since it enhances a great card already,
2012 Ice - Kris Versteeg
1990 Score - Randy Hillier
1991 UD - Pat LaFontaine
2006 Heroes & Prospects - Jeremy Williams
1990 Pro Set - Rick Zombo 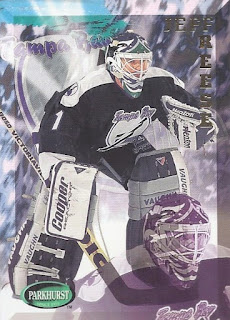 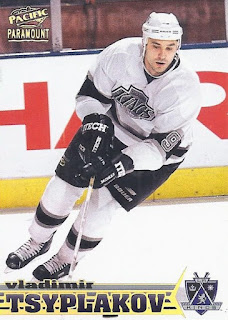 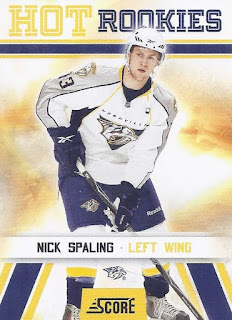 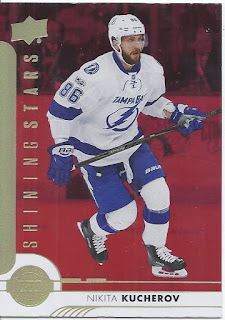 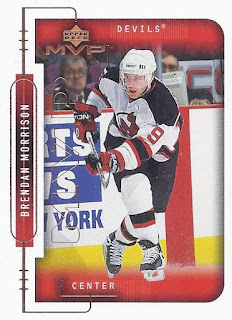 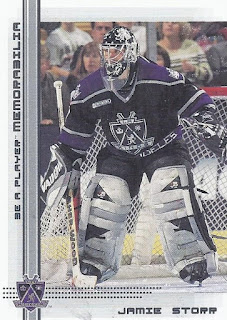 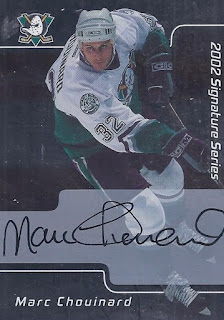 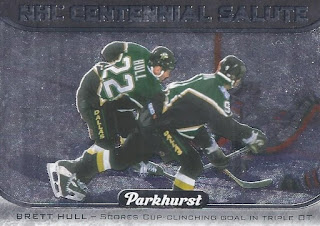 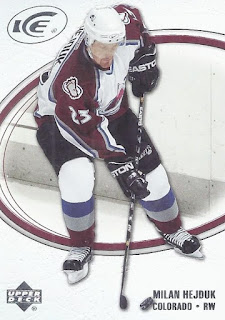 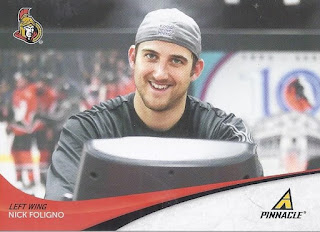 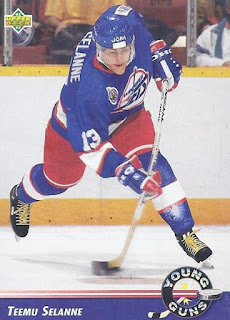 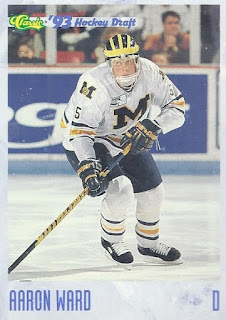 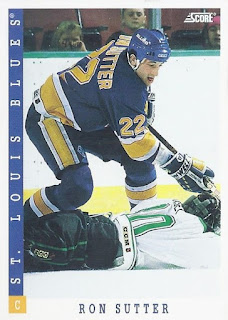 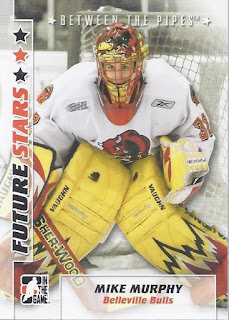 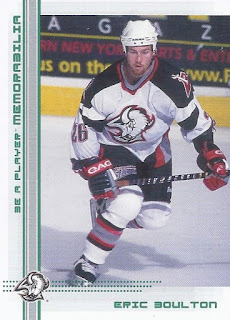 2000 ITG - Eric Boulton - A rookie year card of a player with over 600 games of experience in the NHL. Not bad at all from a repack. The green would seem to indicate an Emerald parallel, but this one isn't numbered.
2003 UD - Alexander Mogilny
1991 Pinnacle - Dale Hunter
1984 Topps - John Anderson
1994 Pinnacle - Tom Barrasso
2005 Parkhurst - Serge Aubin 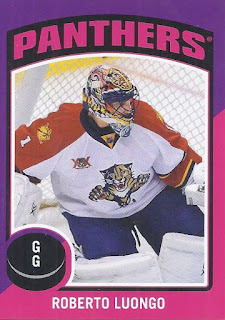 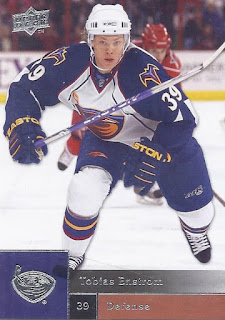 Definitely a solid start!
Posted by buckstorecards at 05:16