I'm determined to get through my COMC to-be-posted content before I hit ship on the latest order. So, this weekend I will be getting caught up on the content in that box. 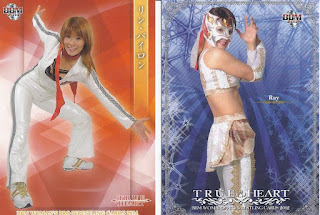 I'm opening with the newest wrestler addition to my collection in Lin Byron or her masked alter-ego of Ray. This also a pretty depressing entry, as she passed away from a brain tumour in August of 2018. 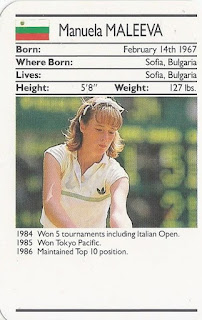 Two new ladies for the collection! I thought cards of her would be more plentiful, but realized I'd confused her with her sister Magdalena. A third sister, Katerina combined to make them the only sisters ever to be ranked in the Top 10 simultaneously. 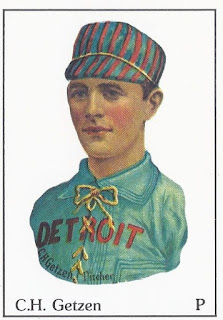 A 1976 set that highlights the 1887 World Series adds Charles 'Pretzels' Getzein to my collection. He does have a vintage Allen & Ginter card, which will probably be my next add to the unreasonable want list. 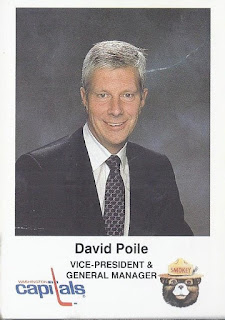 A card of a team's general manager? Thanks, Smokey! Poile is now in that role with Nashville. 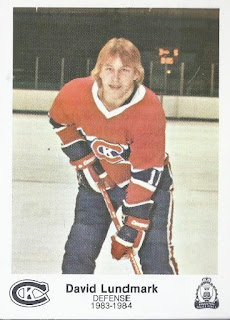 Cooperalls! Questionable hair! It must be an 80s hockey card! This does appear to be the only card David Lundmark got in his career. He's with the OHL's Kingston Canadians here, which, after a one-season stint as the Raiders, became the name they're still known as today - the Frontenacs. 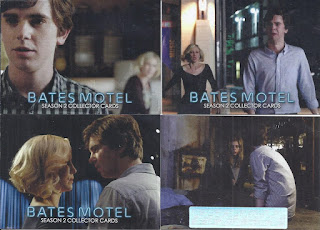 And here's your big winner - a quartet of Bates Motel cards featuring Freddie Highmore. Unless someone starts releasing cards for The Good Doctor, this might be what his content is limited to.

There you have it! Familiar faces up next!
Posted by buckstorecards at 03:22