With everybody chasing Zion, I'm probably limiting much of my 19-20 basketball acquisitions to getting the Raptors in group breaks. And maybe an occasional retail purchase, like picking up a hanger of Hoops at the Shoppers Drug Mart. 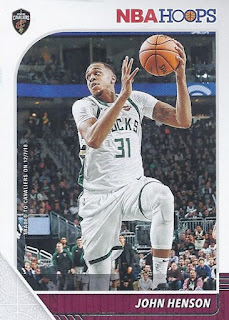 John Henson - This was one of 5 traded cards among the first half of the pack.
Stephen Curry
Rodions Kurucs 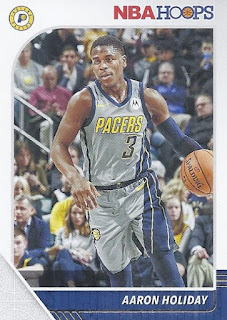 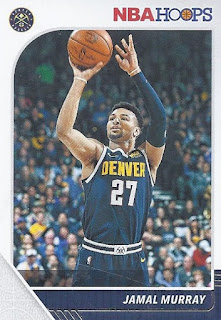 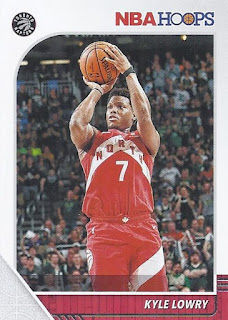 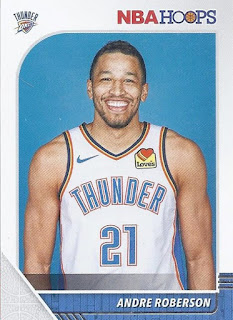 Andre Roberson - He's played with OKC since 13-14. Why does his card look like he's just been traded there? 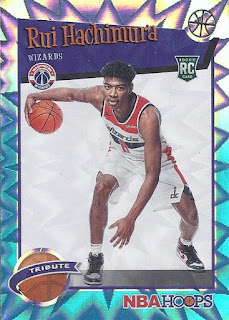 Rui Hachimura - The teal explosion parallels are 1 per pack-ish, so while it isn't Zion, this is a pretty good one to get. 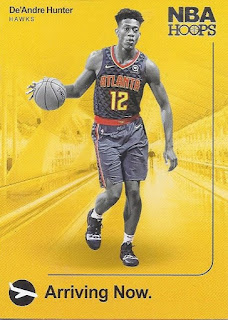 De'Andre Hunter - I think there are some different inserts between hobby and retail. 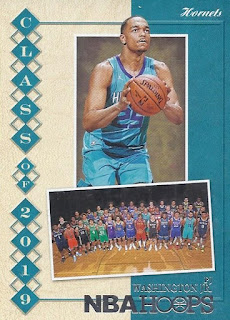 PJ Washington - Well, Zion is somewhere in that smaller photo. 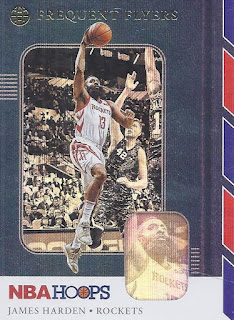 James Harden - The smaller photo looks like a hologram, but isn't. 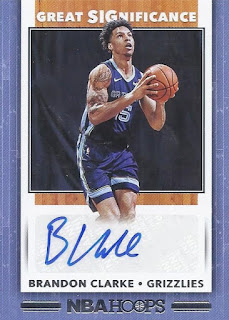 Brandon Clarke - An auto from a retail hanger? Mind. Blown. Clarke went 21st overall to the Grizz, but any player's auto from a retail pack won't garner any complaints from me. He does get bonus points for being Canadian as well, being from Vancouver. 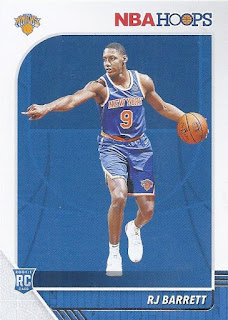 RJ Barrett - Back to the base cards, with some Cancon.
Isaiah Roby
Alfonzo McKinnie 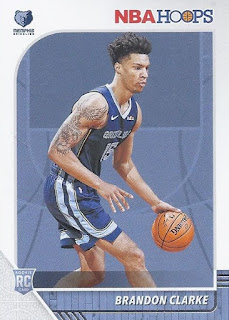 Brandon Clarke - Contrast the auto with his standard base card.
Coby White 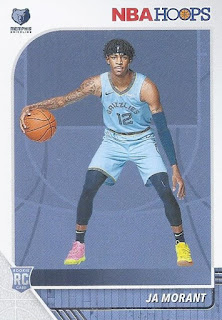 A parallel of a top rookie, base rookies of Morant and Barrett and an auto? That's probably better than most pack breaks of this stuff.
Posted by buckstorecards at 04:54