After a bunch of newcomers yesterday, here's some names that have made at least one previous appearance. 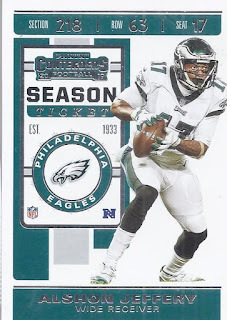 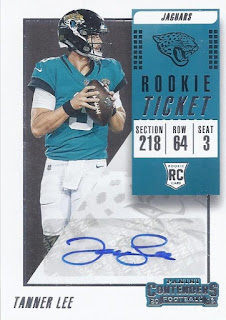 Staying with Contenders, here's Tanner Lee from last year's release. He was released by the Jags this past off-season, and didn't catch on anywhere else. 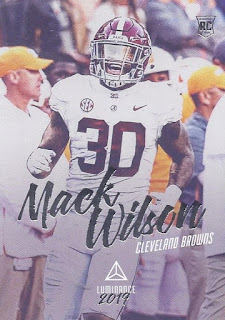 Given Luminance's tendency to use darker photos on their cards to contrast the silver foil text, getting one with all the white on it tends to throw you. Like Tanner, he was a late round draft pick, but unlike Tanner, he saw a little action this season. 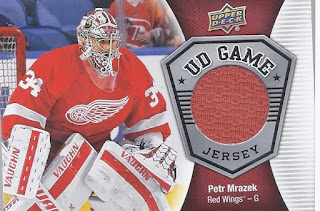 A one-card switch to hockey. UD's epacks have allowed for inexpensive additions to the collection, and this is significantly the cheapest option to add a new Mrazek relic to the binders. 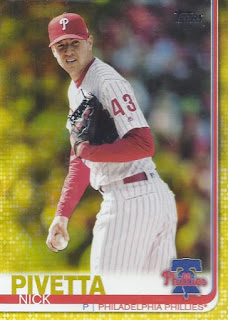 It wouldn't be a Topps release if there weren't a few dozen parallels of each card. Here's the Walgreens yellow parallel. 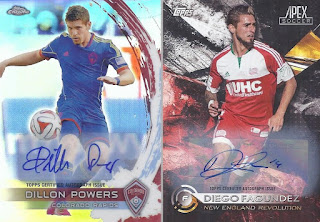 I will not pretend to know the first thing about soccer, but I do know these are the first two soccer hits in my collection. Dillon wins the signature quality battle, since I can recognize more of the letters on his.

And there you have it!
Posted by buckstorecards at 09:51