I never thought I'd have to put a trigger warning on a post, but such is life. If the sexual abuse of children is something that triggers you, you don't want to read this post. Seriously, press the back button. 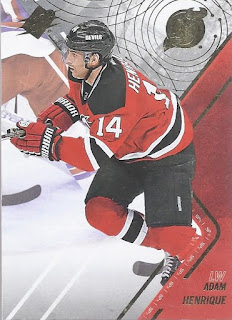 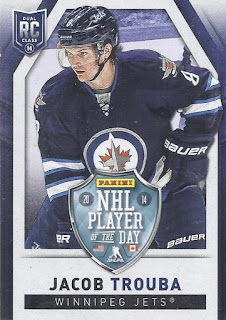 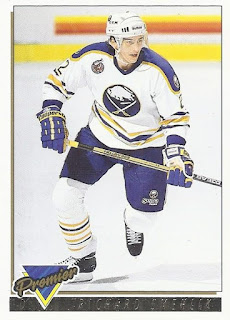 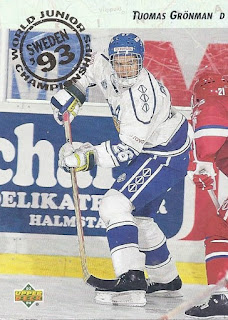 1993 UD - Thomas Grönman - If the manufacturers cared enough to use an umlaut, then so will I. And I'll scan the card too.
1994 Donruss - Pat Falloon 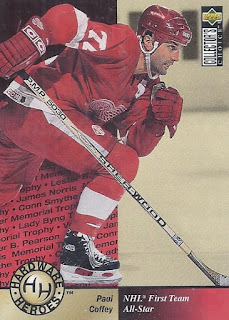 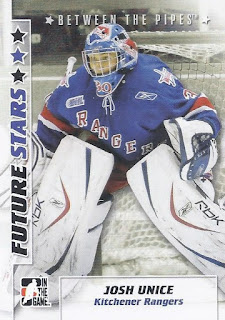 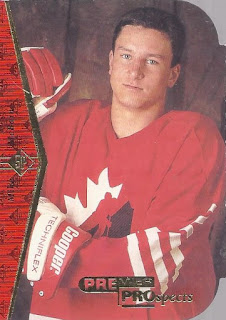 I was going to make some sort of Simpsons reference here and move on, but I was curious what this player had done professionally since this was a Team Canada card. And one of the photos on the first page has him in a suit.

That URL includes the words 'molesting stepdaughter'. And this paragraph:

"According to the report, as a coach, McBain noticed the victim had a crush on a Wranglers player, Jason Krischuk, who has played for the team off and on since 2006, including filling in for an injured player last season. Police believe McBain created a false email account and used it to contact the victim. He would also text her, send lewd photographs and ask about their sexual encounters under the guise of being Krischuk, the report shows."

And he's been paroled earlier this year. But, since he's a registered sex offender, you can find his address on the registry. Just in case you want to send a TTM request. I have no clue why you'd want to do that, but hey, you probably can keep it with your collection of restraining orders.

Let's just move on from this with some cards featuring people that, unless they're serial killers, are less vile human beings. 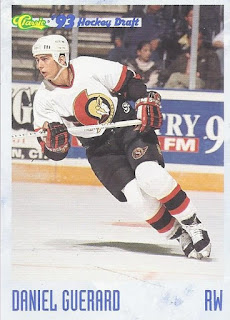 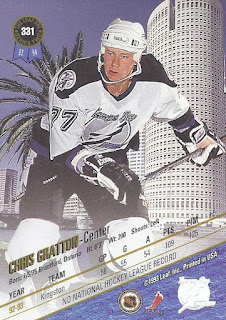 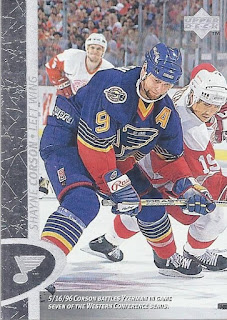 1996 UD - Shayne Corson - Much like with baseball, UD would game date their photos at the time.
1993 Stadium Club - Tim Sweeney 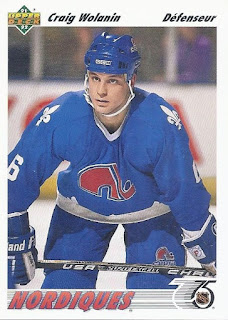 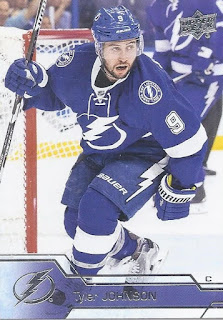 The less said while wrapping up this portion the better.
Posted by buckstorecards at 04:54

Email ThisBlogThis!Share to TwitterShare to FacebookShare to Pinterest
Labels: scumbags