Back into the swing of things. These next two will go in alphabetical order of the names they were uploaded with. 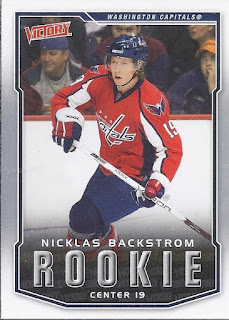 Not too bad of a rookie to grab for a quarter. 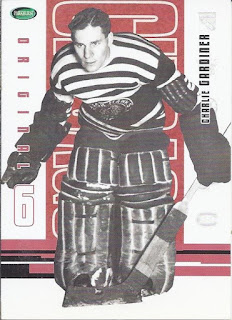 Sure, this is a fairly common photo for cards, but there aren't too many to choose from. But you get a black and white photo on a relatively modern card, along with a classic uniform for a sure keeper. 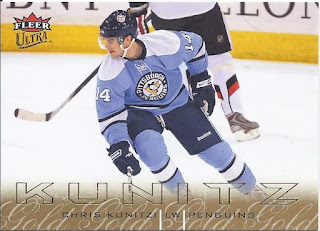 Another throwback uniform on a nice gold parallel. Not sure how necessary it was for this to be a horizontal card, though. 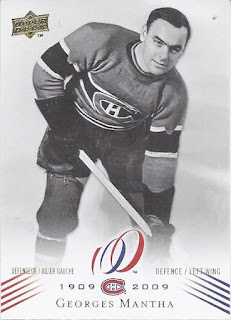 Another B&W photo, and this guy has an arena named after him! 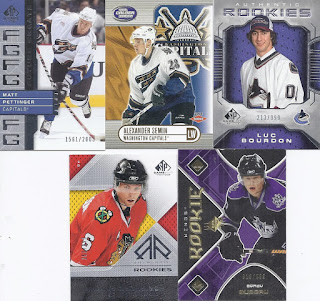 A bunch of numbered cards that won't be going to 30$aWH for several reasons.

Other than the Pettinger, I'll leave it up to you to determine which card(s) go in which category 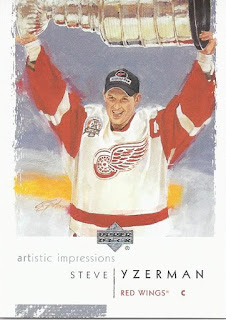 And a nice sketch of Steve Yzerman to end it.