And here goes another one. 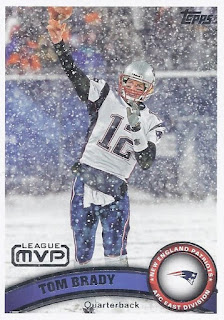 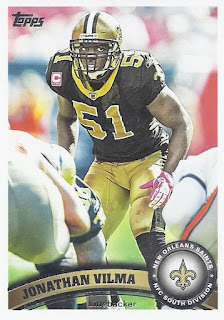 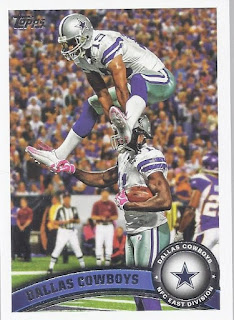 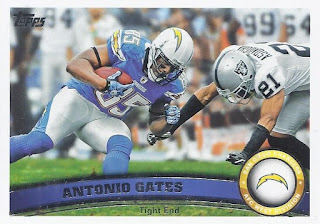 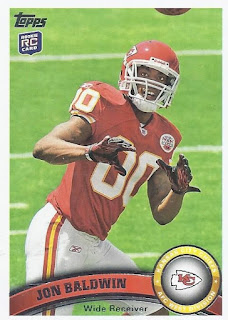 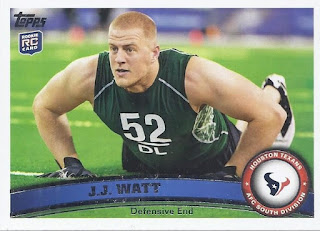 JJ Watt - There is another rookie that I'm glad I won't need to buy to finish the set.
Greg McElroy 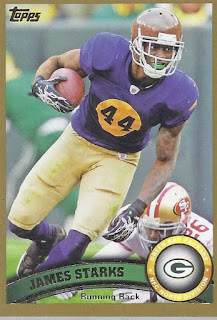 James Starks - Another throwback, this time on a parallel!
Roddy White - Toppstown 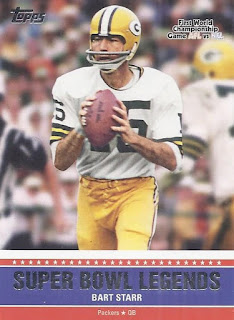 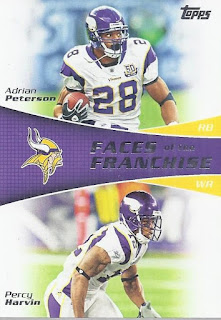 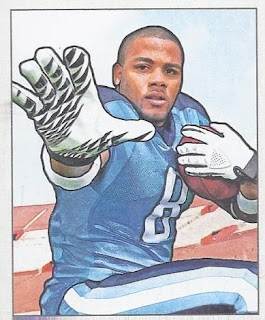 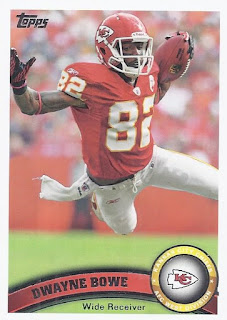 Dwayne Bowe - And the second batch of cards starts with another photo type I like, ones where the player isn't touching the ground.
Nate Burleson
Cedric Benson
Sam Bradford
TJ Ward
Charles Woodson 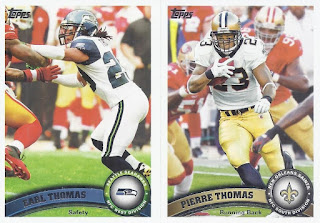 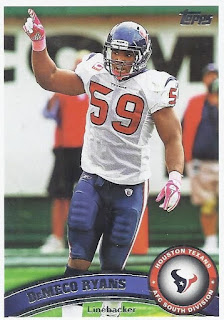 And there you have it.
Posted by buckstorecards at 07:19