I've ordered a box of 2016-17 O-Pee-Chee in order to get a chunk of that set build out of the way, and figure I should finish off this box before I start that one. Incentive! So, time for Pack #8. 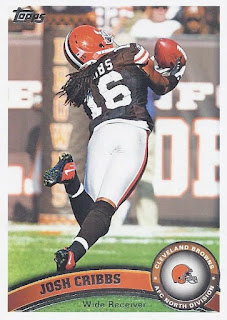 Josh Cribbs - Is it possible for there to be a great photo without the player's face visible? Yes.
Jon Beason
Jets Team 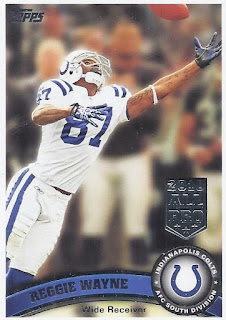 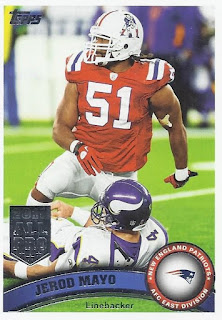 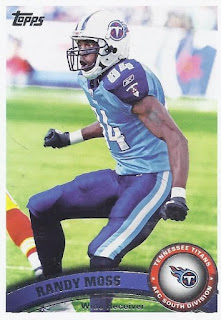 Randy Moss - I completely blanked on his time with the Titans.
Logan Mankins
DeAngelo Williams 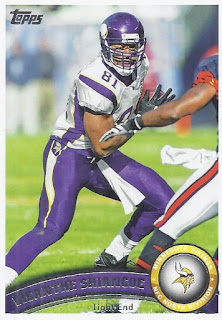 Visanthe Shiancoe - The best name in the pack.
Chris Long 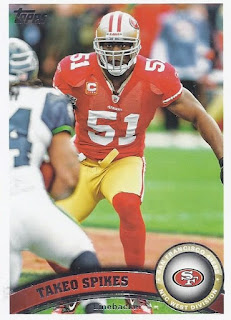 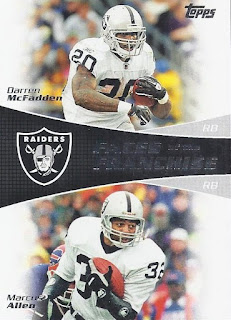 Darren McFadden/Marcus Allen - Still only 4 of these FotF still with the team in 2017, although I will give a pass for legends. 4/15 total.
Percy Harvin - Game Day 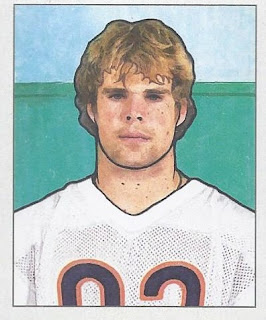 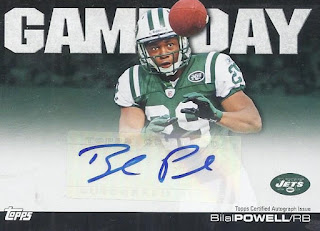 Bilal Powell - Game Day Autographs - Hey, the final promised hit!  Both rookie autographs in this box are still in the league! That's always a good thing. 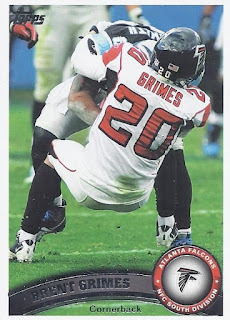 Brent Grimes - This pack has had some really nice photos where the player's back is to the camera.
Felix Jones 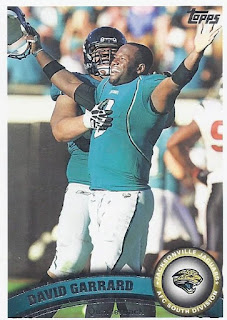 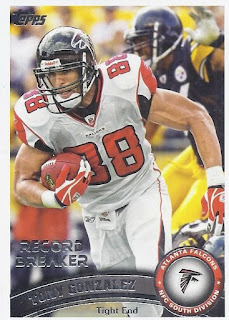 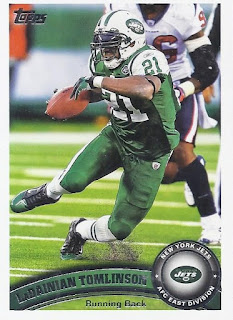 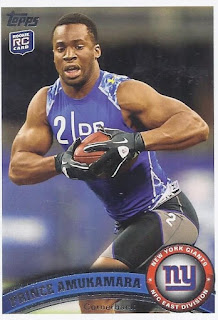 Prince Amukamara - Yet another contender for best name in the pack.
DJ Williams

And there's two more to go!
Posted by buckstorecards at 09:56