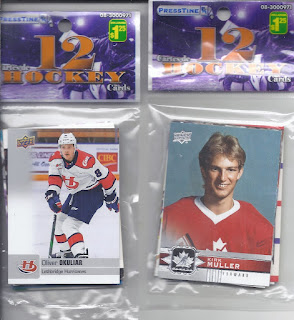 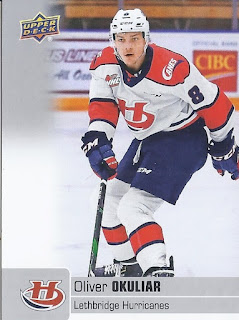 Here's your opener. Oliver played two seasons in the CHL over here (the first with Sherbrooke), and has since returned overseas. But, he probably the only player I have a card with OO as his initials. 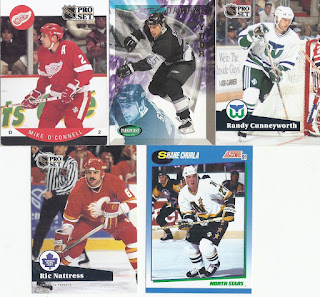 Here's some junk wax era cards. I kinda waver whether I like or dislike those Parkhurst entries. They're plenty hideous, but that's what you expect from something from the mid 90s. 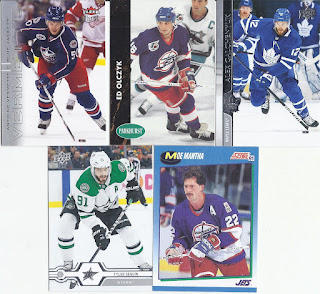 I swear 2020-21 Extended is going to become the junk wax equivalent showing up in repacks in 2055. There just seems to be so much of it still unopened on shelves. That Ultra is probably the oddball for this particular repack. 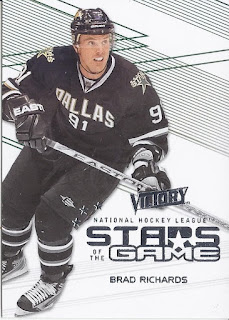 And insert as the finale? Fine by me! 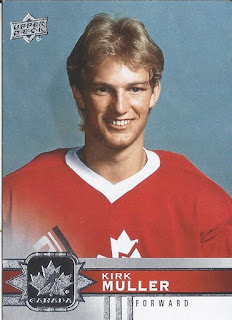 Here's a better look at the second repack's opening card. A rather patriotic card out of a Canadian Tire exclusive release. Kirk looks super young here, but if the photo matches the details on the back, he'd be 23 as this is from the 1989 World Championships. 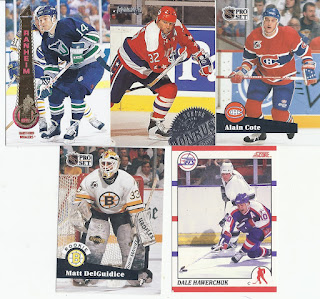 That Dale Hunter is one of the more legible entries out of that Donruss release, where the only place the player's name would appear is in that silver portion. Hawerchuk's photo is actually pretty interesting, as he takes up only about 1/4 of the photo, but he's still maintaining control of the puck for a unique pic that wouldn't work if it was closely cropped or done horizontaly. DelGuidice does have one of my favourite errors among Pro Set's many errors in their hockey sets. 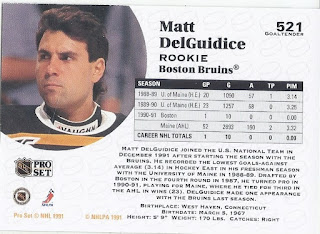 Since if you forget to change the column headers from a skater to a goaltender, you have the greatest player of all time. 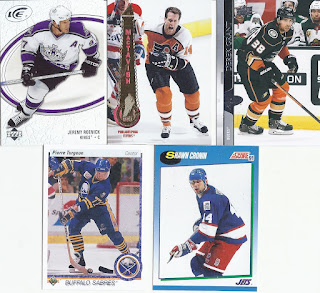 Helmetless mojo! There's a keeper! There's also some pretty intense concentration on that Turgeon to make it another pretty nice looking photo on a card from 1990. 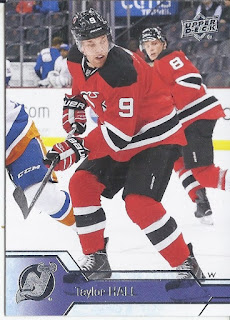 A base card isn't as unexpected an ending as the earlier Victory insert, but it still features a former MVP.
There you have it!
Posted by buckstorecards at 05:00