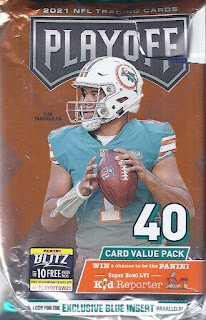 Nothing super high end, but I am getting 40 cards out of  this pack. 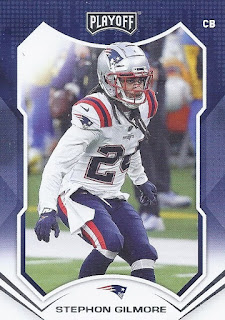 Stephon Gilmore - It might not be a Bills card to open, but it is a former Bills card. As for the design, well, that's a lot of border. At least it is in the team colours. 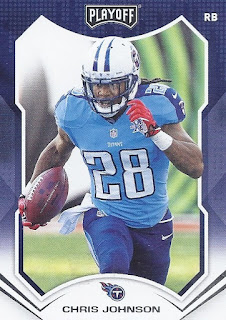 Chris Johnson - Two cards in, and it is showing that there will also be a mix of retired players as part of the base set.
Joe Burrow
David Carr 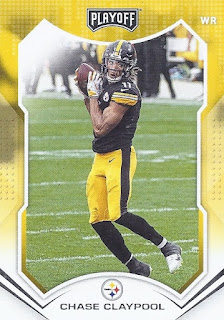 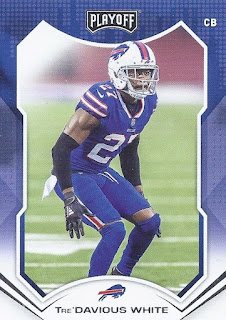 Tre'Davious White - Thankfully, it did not take too long to get to an actual Bills card for the PC.
Peyton Manning
Jamison Crowder
Courtland Sutton
Dak Prescott
T.Y. Hilton
James White 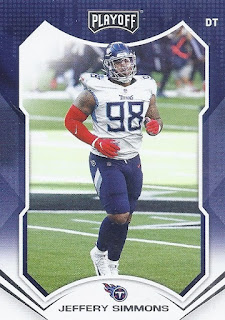 Jeffery Thompson - This looks to be his first base bard since his rookie year. Good for him. I also note he spells his first name like 2/14 binder member Alshon spells his last name.
Ray Lewis
Tony Gonzalez
Kirk Cousins
Amari Cooper
Robby Anderson 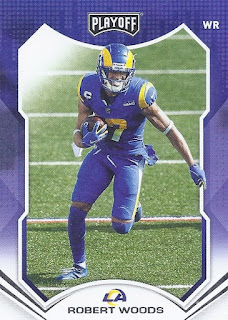 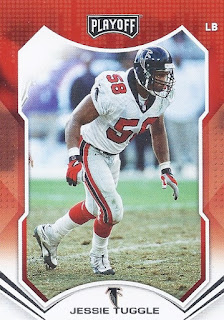 Jessie Tuggle - Jessie is one of the odder members of the 2/14 club. Very few online sources list him as such, but all his cards that list a birthdate do list him as such. This one doesn't include a birthdate on the card, so I won't count it. My binders. My rules.
Jalen Reagor
Chris Godwin
David Montgomery
Cam Akers 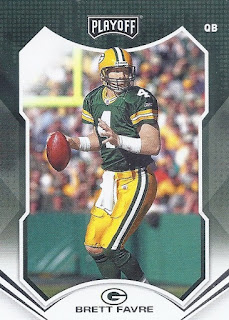 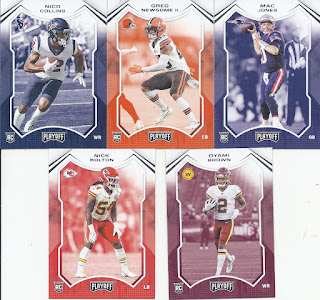 Nico Collins
Greg Newsome II
Mac Jones
Nick Bolton
Dyami Brown - The shading of the background in the team colours for rookies make the dull photo choices at least somewhat more tolerable. Not that bad of a grouping here, as I've got a Collins for a future Ann Arbor mailer, and one of the better rookies in Jones. 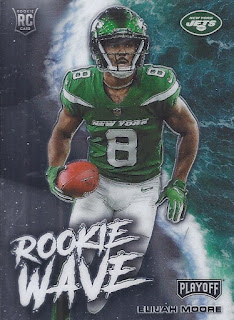 Rookie Wave - Elijah Moore - Half the card looks like a standard Mosaic base card, the other half looks like a goofy 1990s insert. The best of both worlds! 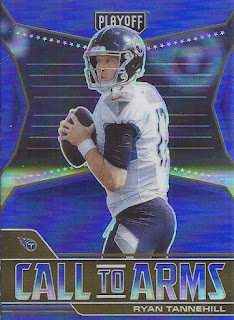 Call to Arms Blue - Ryan Tannehill - A nice final card. Not only an insert, but a parallel one as well. You even get the bonus of the shiny blue prizm meshing perfectly with the team colours.
A couple Bills cards, a solid rookie, some trade bait and an aesthetically pleasing finale. Great pack!
Posted by buckstorecards at 10:00