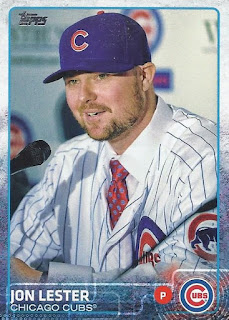 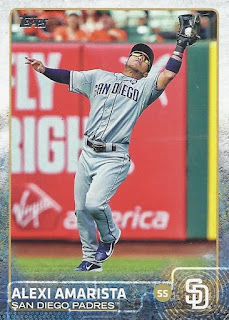 Alexei Amarista - The words "Fly" and "Right" appear on what looks to be a pop fly to shallow right. Perfect framing!
Kevin Framsden
Tsuyoshi Wada 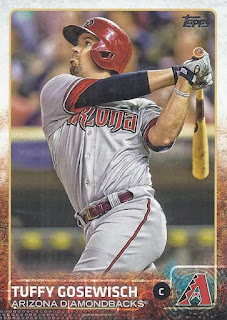 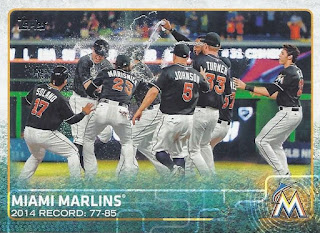 Marlins Team - The photo choices on these team cards are quite nice throughout the set. 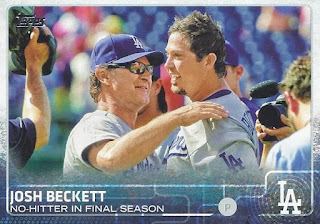 Josh Beckett - A nice final base card for Beckett. Even if there is a checklist on the back.
Clayton Kershaw
Cardinals Team
Xavier Scruggs
Wade Davis
Kolten Wong
Darin Ruf 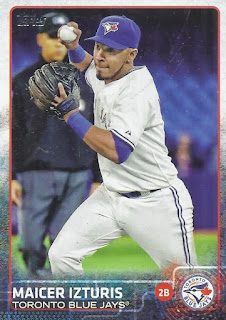 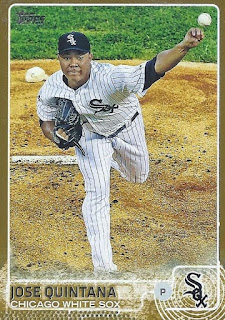 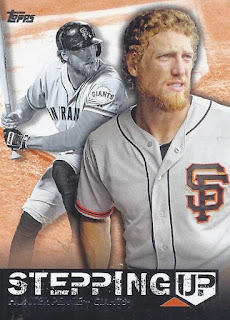 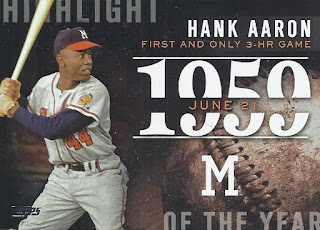 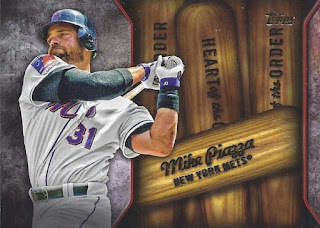 Mike Piazza - Heart of the Order 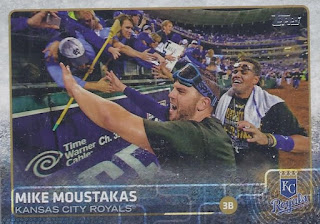 Mike Moustakas - A nice photo on this SP variation. 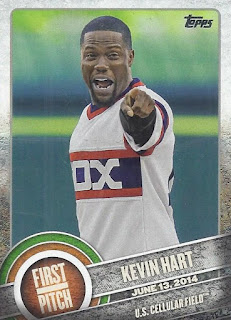 Kevin Hart - First Pitch
Call Your Shot - LX9V4VVS can win you an auto relic if you're more American than I. 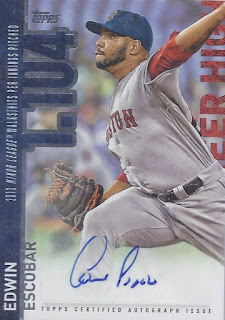 Edwin Escobar - Career High autos. I guess this Ontario jumbo box that I got this from should have been sent to New England instead of here. 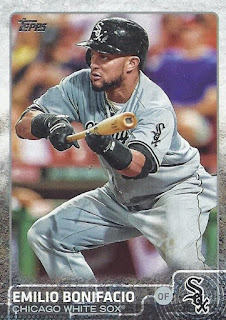 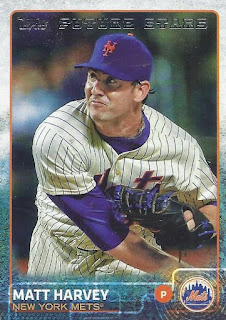 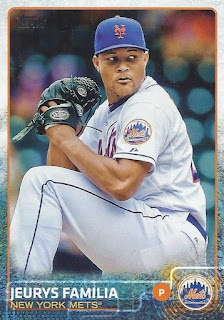 Jeurys Familia - And my second Mets base card wraps it up.

That SP was really nice, as was the auto, but it still doesn't come close to the Pumpsie buyback in pack #1.
Posted by buckstorecards at 12:45