As Target was in liquidation, I used it as a chance to stock up on their repacks when they were in the 30 percent off range. And post them throughout the year, long after Target's departure. While it is actually quite sunny today, it does seem like a perfect day to post one of the baseball repacks I got.

Today, one of those three packs and a relic packs. 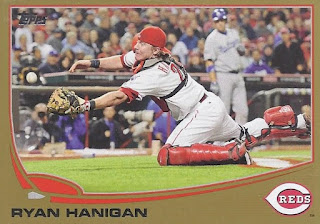 The 2013 Topps S2 was what could be expected. The only insert was this parallel. Unfortunately for the serial-numbered insanity collection, #635 was not a need.

Only 3 cards from the 2013 Bowman Chrome pack, but at least one was a shiny refractor. 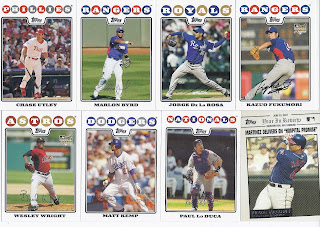 2008 Series 2? I haven't busted that in ages. So, while I'm not a fan of the design, it can still be a fun thing. Such as the fact the Kemp signature reads Matthew Kemp (and that his facsimile signature is so much cleaner than his current one. And the story of Victor Martinez promise? 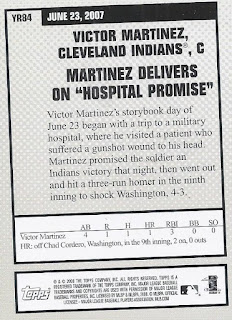 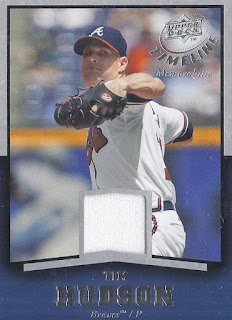 At least it is someone I've heard of.


Posted by buckstorecards at 12:56