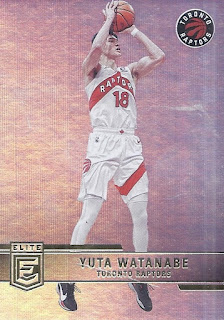 Sure, I didn't land any new Scottie Barnes stuff in a 1/2 case break of Elite. But I did get my first ever card of Yuta Watanabe in Raptors gear. 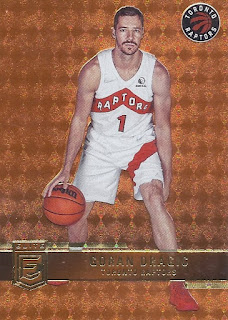 I also got this parallel of Goran Dragic. With his whopping 5 games in his career where he looked like he'd rather be anywhere else, I do wonder why they even bothered to make a card of him in Raptors gear. 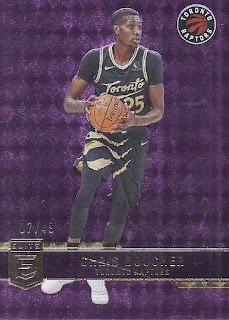 But I did get a nice numbered parallel of Chris Boucher.so at least I got something notable from this. And there's the bonus that he's rocking the City Edition jersey in the photo. 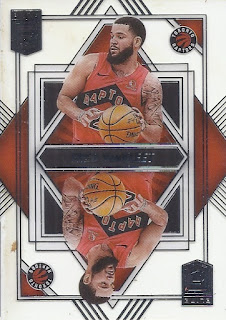 And this acetate Elite Deck card of Fred Van Vleet. Any new appearance of Freddie is welcome in the ol' PC. 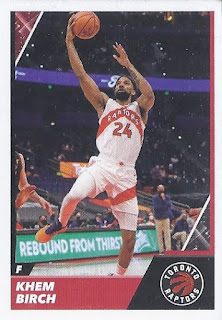 I'm going to highlight all my recent incoming Raptors stuff in this post, and now, it is from a recent PWE from Kerry @ Cards on Cards. This also resulted in a new guy for the Raptors collection, as this sticker of Khem Birch means the Montrealer is part of the collection. 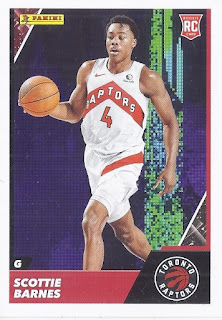 For the past few years, Panini's sticker release has included cards as a part of their sticker release. This season, any rookie card of Scottie Barnes is welcome. 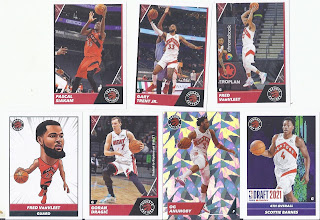 Here's a bunch more stickers, including yet another puzzling appearance of Dragic. But there's some Scottie Barnes here as he makes his debut in sticker format. 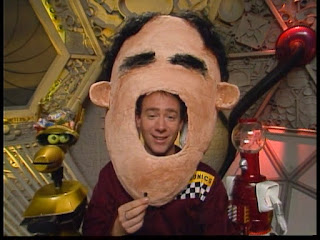 Who's the guy with the Big Head? Fred VanVleet! 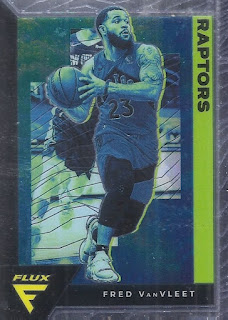 And here he is in Flux form as well. 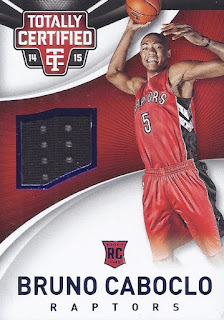 There's a couple cards with COMC origin in here as well. Sometimes, I'll just look for the cheapest relic or auto available there and just add it in the cart.  The last time I did this, I ended up with a relic of a guy who didn't turn out to be the Brazilian Kevin Durant. 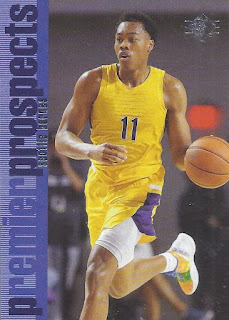 One final appearance for Scottie! This UD issue was an e-pack exclusive, and despite that fact this isn't even a Florida State card, and the licensing was questionable, it still is technically the first card of Barnes that I acquired, even if it technically wasn't in-hand until just recently.
And there you have it!
Posted by buckstorecards at 11:05