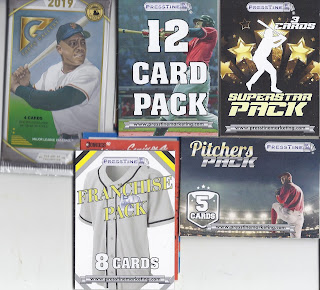 Baseball today, and again it is all cardboard content! 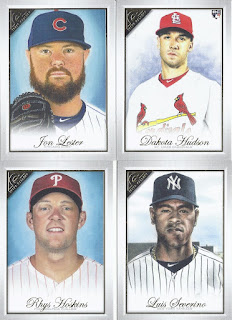 As usual, I start from the upper left. While I like the drawn aspect of the Gallery release, there really is an unfortunate sameness in this pack. At least Lester has his glove, and you can see part of the logo on another...but yeah...boring! 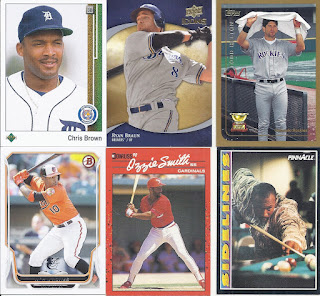 The miscellaneous 12 pack was far more interesting. That Helton photo is a classic, and Hall of Famer content accompanies it nicely with another unique photo. 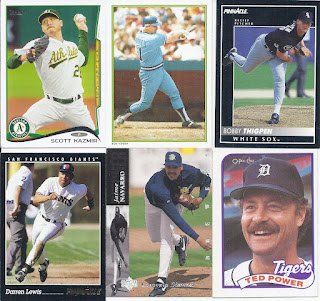 The second half was also pretty unique. The Horner is from a 1986 mail-in set. Also: O-Pee-Chee! Electric Diamond! 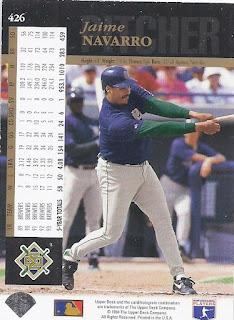 And the Electric Diamond parallel comes with a pitcher-at-the-plate on the reverse! This was several years before Milwaukee moved to the NL, so it is an obvious spring training photo. If this had been used on the front, it would have been another classic. 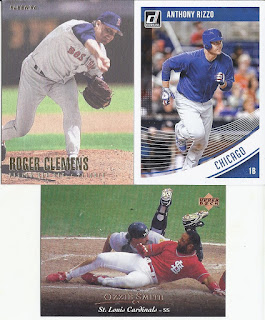 Superstars! And yet another great photo in this group with Ozzie forcing a play at the plate. 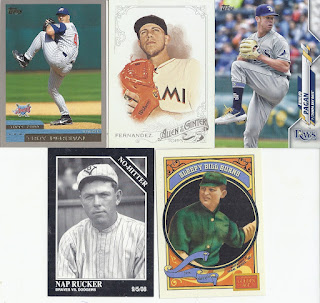 The Pitchers Pack started off normal enough, but completely fell off the rails in the end, but in a good way. Conlon? A Black Sox card? Thank you, and more please! 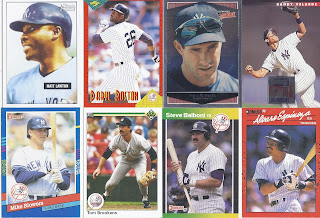 A Yankees-themed pack isn't exactly the ending I'd want, but there still was a Heritage appearance. So at least there was at least one interesting card in the bunch. Along with a whole bunch of a skeevy mustaches.
There you have it! Only thing left is a basketball one next time!
Posted by buckstorecards at 07:02