Another team bag worth of cards that showed up from Nick @ Dime Boxes. Unlike the first one, which was entirely Blue Jays content, there was a little mix in these. 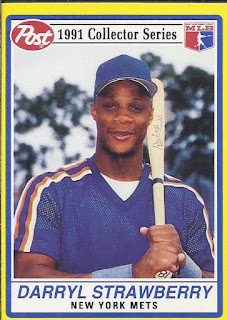 Such as the opening card, which was this Strawberry which could use the team name, but not the logos. 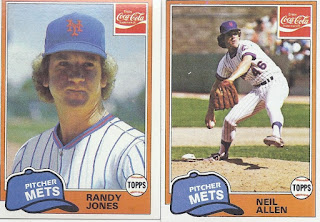 At least these could still use the logos. 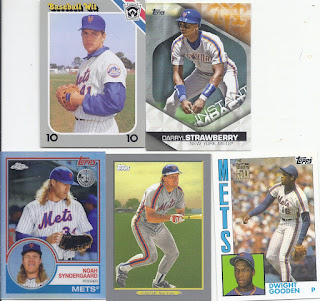 There was  a little bit of Expos content in here as well. 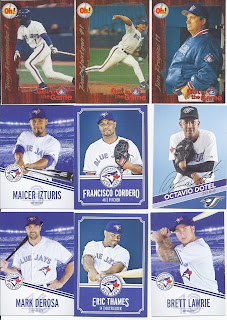 But this one too saw the bulk of the cards being Blue Jays content, with the greatest volume going to miscellaneous team giveaway fire safety cards. 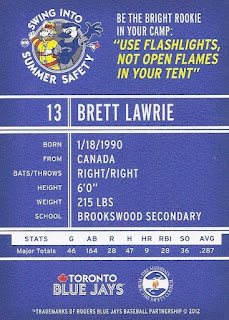 They have helpful tips we could all use on the back! Although, if you think starting a fire in a tent is a good idea, I'm doubtful of your ability to even assemble a tent. 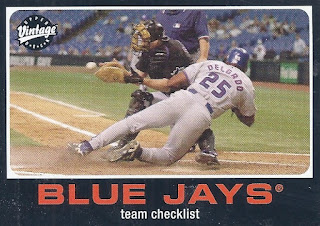 This is a team checklist card, but it unmistakably features Carlos Delgado on it. So, does it go in my Jays collection, or into the Delgado collection? Since COMC lists this as a Delgado card, I'm going for the smaller, more specific of the two collections. 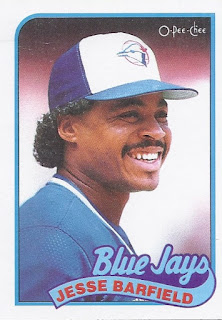 O-Pee-Chee cards are always great to find, but the bilingual issues are nicer when they come from Canadian teams. 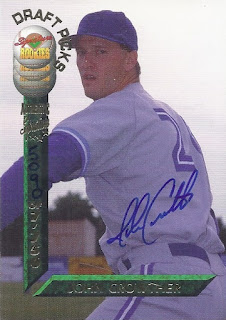 There was even an autograph hiding in this one! Crowther never advanced beyond A ball, but he still counts towards to collection, since the reverse lists him as Toronto and that's all that matters for that collection. 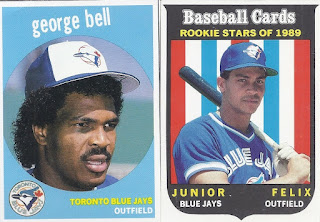 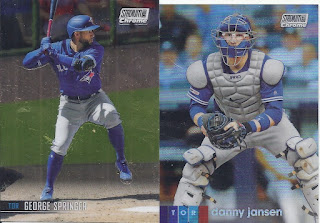 I didn't buy too much stuff last year, so any 2021 with George Springer in Jays attire is welcome. And that's a nice, shiny Danny Jansen too, with a photo worthy of a Panini release! 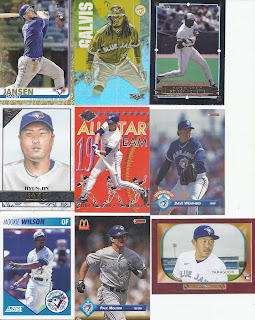 With this, I'm halfway through the mailer! I'll return back here after all my Heritage arrives, and I've worked through 5 boxes of the stuff.
Posted by buckstorecards at 12:30