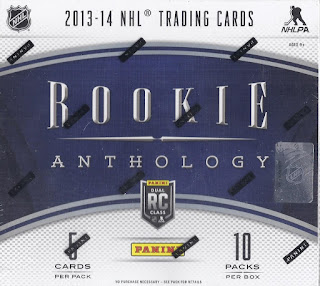 Some RA! Just one box this time, with 5 packs today and one tomorrow. As usual, I'm not going to scan the base cards. 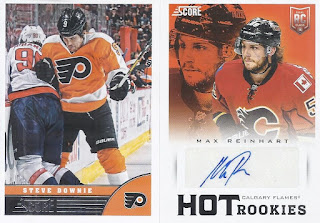 A hit in the first pack! Although with the odds of there being one is about 60 percent. Max's career seems to have stalled after a trio of short stints in Calgary, with him having no stats beyond 17-18 at hockeydb. 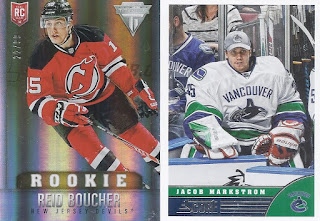 These aren't the true rookie cards - those would be the ones numbered to the jersey number. These are numbered to the draft position, maxing out at /100. Reid was close to that, going 99th overall in 2011. He's now in the Canucks system. 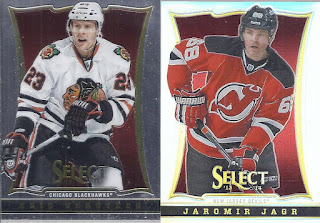 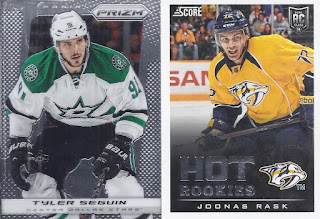 This Seguin actually completes the 20 card portion of the Prizm Update insert set. So there's that. The update portion of this is probably more complete, percentage wise, than the regular release, which is a sign of how much of this I've busted. And I'm not building either. 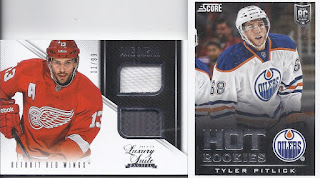 Wrapping it up with the second hit from the box, a nice dual relic out of Luxury Suite. Jersey swatch on the top, stick sliver on the bottom. Relic variety in a set with a lot of variety is appropriate.