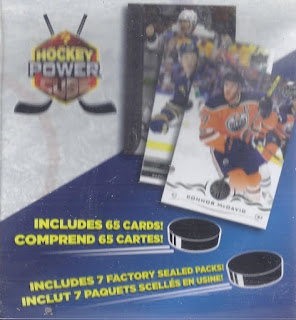 Will I feel the power of this power cube? 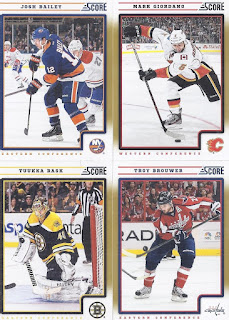 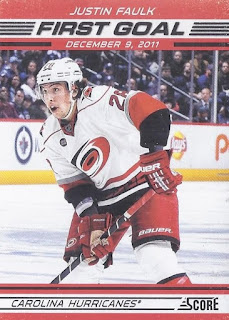 But there was an insert in one of the packs. At least they got the game right with the photo as it was in a game against the Jets. Whether this photo is from the shift where he got the goal is another story. 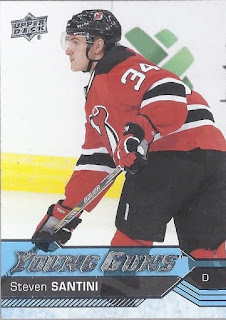 I'd landed a 2016 Young Guns of Auston Mathews before in one of these, so these obviously weren't weighed beforehand to hunt down the YG cards. Steven was traded to Nashville as part of the Subban trade, and is now in the AHL. 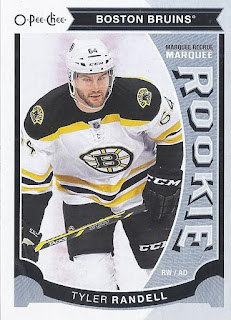 But the other flagship pack pf '15 S2 did contain a Kitchener Rangers alum. 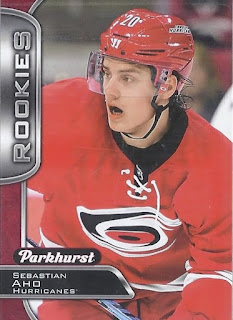 A good rookie from the Parkhurst pack though, even moreso with this being a slightly rarer red parallel. 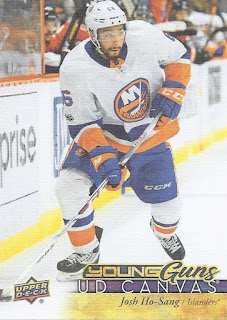 But the best of the rookie cards, at least on paper, came from the random 65 cards, with this being a Canvas YG. It would probably be even better were he still on the team and not in the AHL.

For a Leafs set, I'll confess these are some nice cards. And an interesting group of players as well. 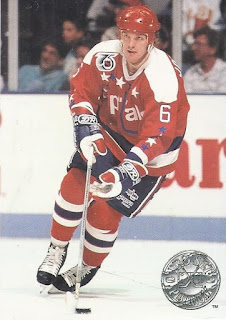 Although it is a dupe, I still feel the need to highlight an appearance of a 2/14 guy in Calle Johansson. 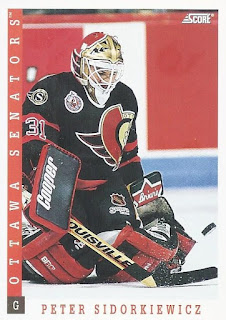 Sens content, and this would be a nice card for the mask binder as well. 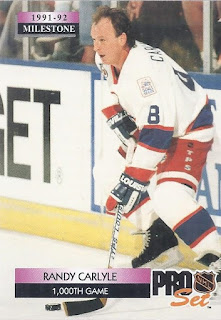 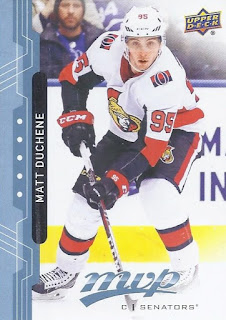 And there was the expected bunch of 18-19 MVP from the factory set. Nothing too special in the grouping, so here's the Sens card.
Posted by buckstorecards at 04:28