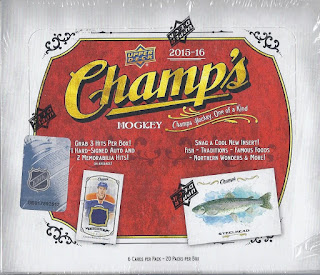 I know I just got done with an onslaught of wax busting, but there was a sale at the LCS - so why not bust an inexpensive favourite? Although I have already done the regular 180 base set, I can always add some SPs to it. I'll do this in a top 10 format. 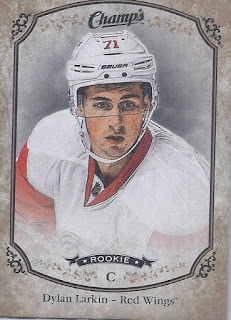 This would have been higher (but not too much so) if I hadn't already prepared an outgoing package filled with Wolverines for Dennis @ Too Many Manninghams to go out later today. The gold parallels of high numbered SPs are also 1:100 packs. 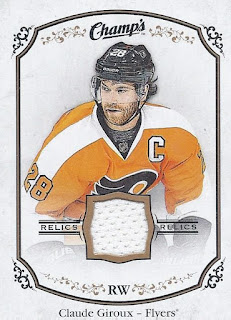 While Claude Giroux is a fine player, this is just a plain white swatch. The fact I have this card in 9th position should be an indication of how well this box went. 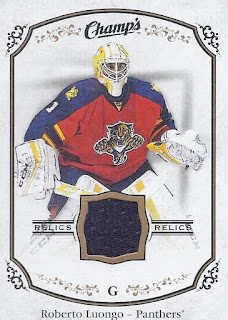 Maybe if there'd been a better view of the mask, this would be higher. 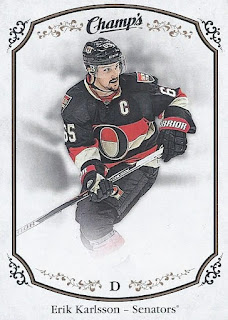 A SP base card of my favourite active player. I'd actually landed the gold parallel of this from a group break, so I was really happy to see this one come out of the packs. 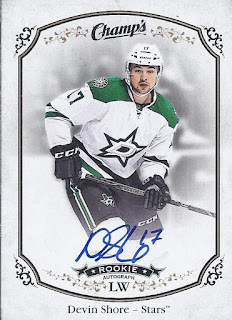 The on-card autographs in this set are really nicely done. I especially love how most of them use photos of light-coloured jerseys on the card to really make them pop. While Shore isn't a spectacular pull, this gets points for the look. 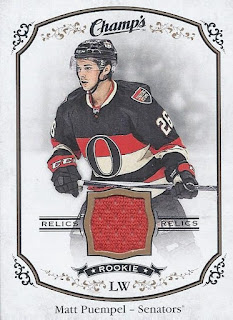 That's actually it for the hits, and I've just passed the halfway mark. What kept these out of the top spots? 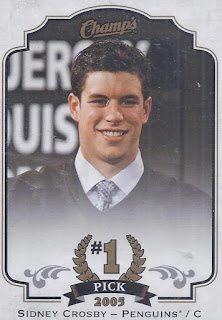 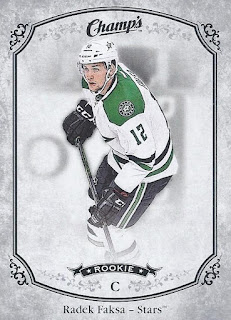 Firstly, a /25 parallel that will join the Puempel in the aforementioned Rangers alumni binder. Faksa has an atrocious-looking auto, so I'd rather have a low numbered parallel than one of his actual hits. 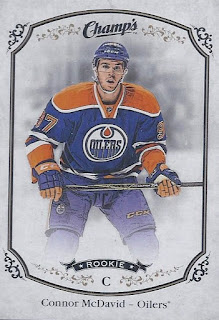 I've busted two full boxes of this stuff, along with a few miscellaneous packs. Both of the boxes contained this McDavid rookie. At least now I'm able to throw one of the two onto my COMC account. 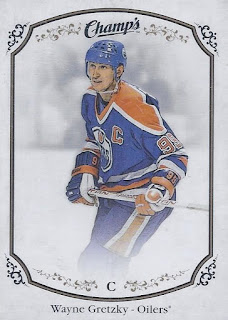 So, I'm guessing I've paid for this box with this one card. As an interesting aside, these cards have a bright glossy back as opposed to the cardboard one, and the Gretzky and Crosby were in the exact same pack.


Posted by buckstorecards at 05:52