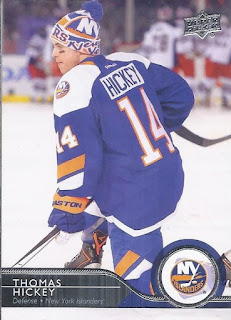 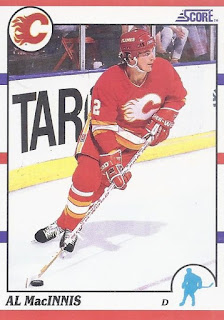 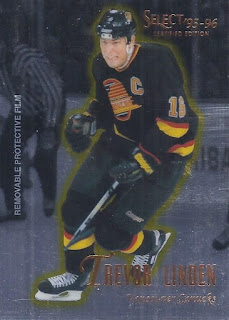 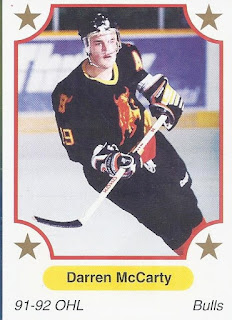 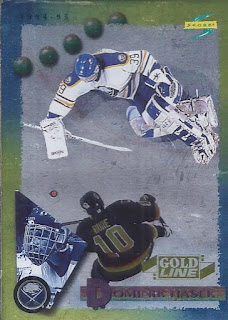 1994 Score Gold Line - Dominik Hasek - Not only was this parallel unexpected, but having it be a major name and with a beautiful photograph makes it the best card in the repack, even with some PC hits. Nice cameo from Bure as well.
1991 UD - Kevin Hatcher
1990 Bowman - Trevor Linden 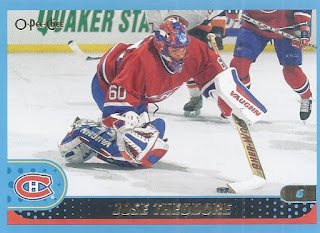 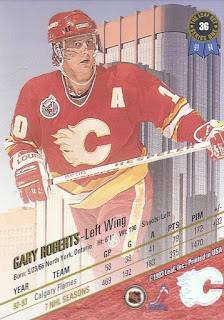 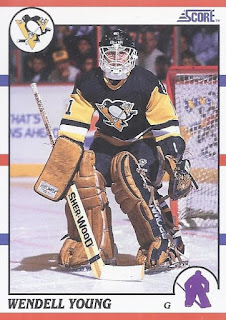 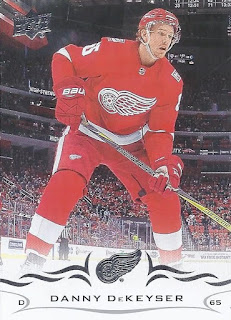 Didn't quite have the volume of interesting cards (to me) that the first did, but this was definitely a quality over quantitiy portion with the McCarty, Linden and Hasek.
Posted by buckstorecards at 12:16