I'm returning to the 100-card football repack I was in the process of posting pre-Score. 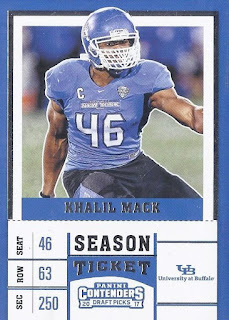 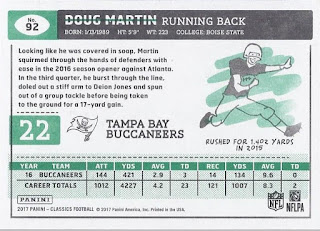 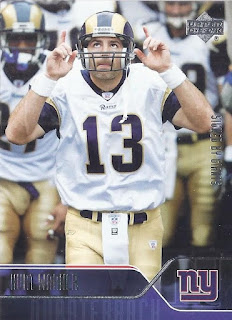 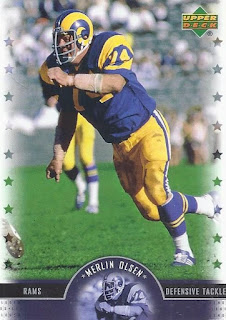 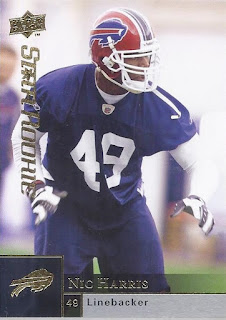 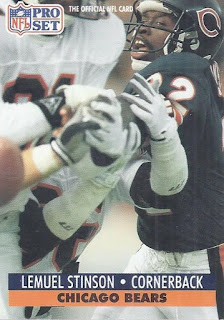 1991 Pro Set - Lemuel Stinson - I have no idea what to make of this photo. It might simultaneously be one of the worst photos ever used on a football card, or one of the most uniquely great.
1991 Platinum - Eugene Robinson 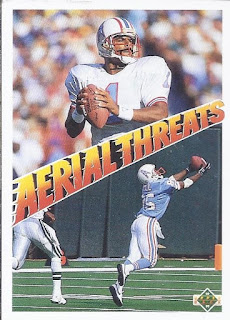 1991 UD - Warren Moon/Darryl Hall - This starts an interesting run of Hall of Famers. 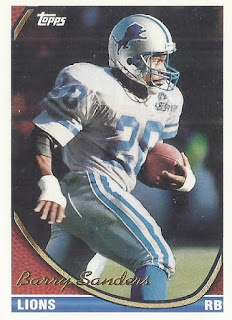 1994 Topps - Barry Sanders - Here's one of the greatest running backs of all-time. 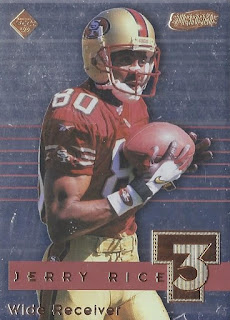 1999 Supreme - Jerry Rice - Followed with the one of the greatest receivers of all-time. 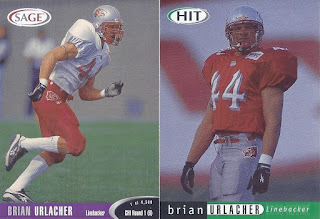 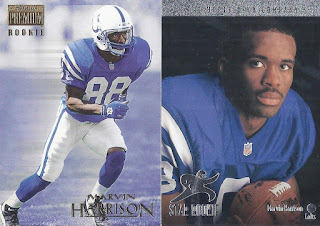 That was a fun run of cards near the end. Definitely better than I'd expect from a repack. The other half next post!
Posted by buckstorecards at 21:21