Time for a short break from the wax busting for some repack busting, and another $3 for 80 from the Dollarama. One half at a time. 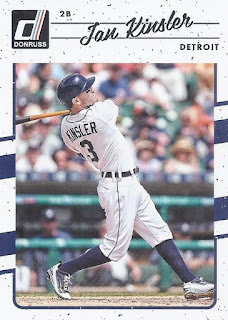 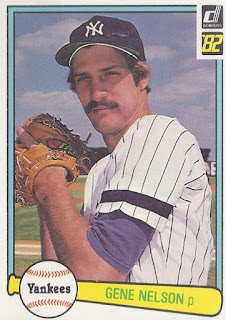 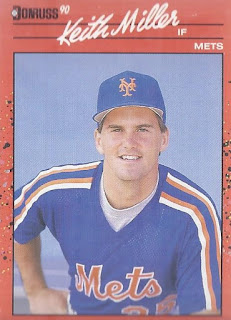 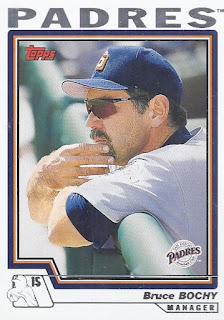 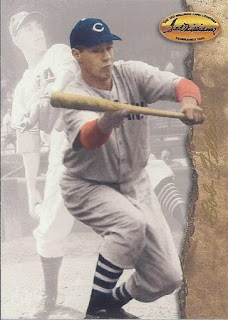 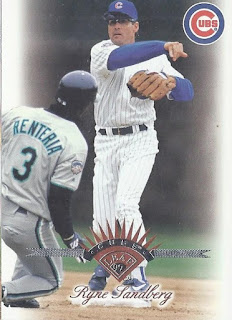 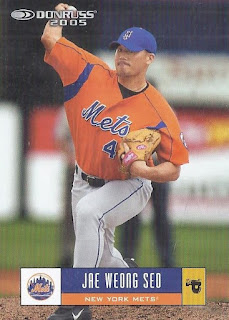 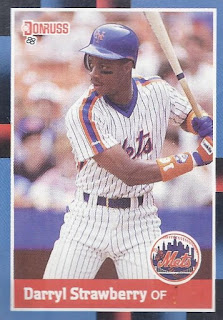 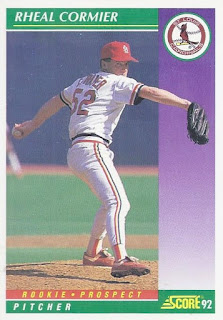 1992 Score - Rheal Cormier - An addition to my CanCon collection. The write-up on the back noted the Jays or Expos would love to have this Canadian product on their roster, and the latter would actually have him.
1991 Pacific Nolan Ryan - Nolan Heat
1989 Donruss - Al Nipper
1990 Donruss - Tracy Jones 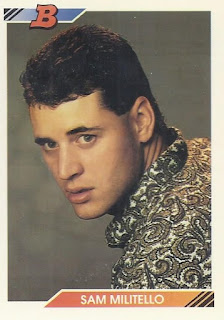 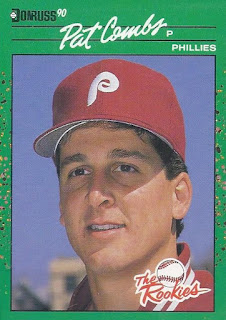 I can't say anything bad about a repack that included that Feller card, and there were enough other interesting cards as well. A fine way to start off my $3.
Posted by buckstorecards at 08:56