A one-day break from the boxes to post the results of a $1 hanger from Ye Olde Dollarama. 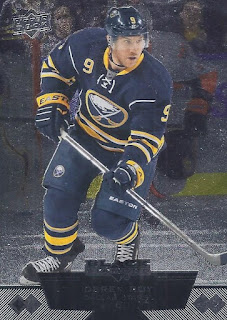 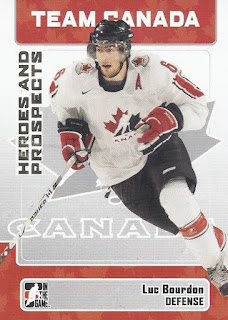 2006 ITG Luc Bourdon - Always a little depressing to come across cards of people that passed away at a young age. 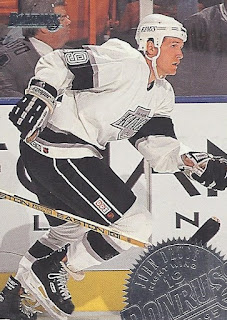 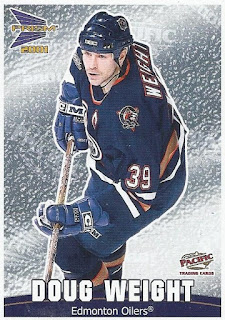 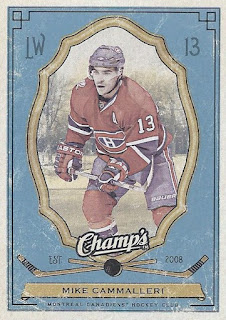 2008 Champ's Mike Cammalleri - And something for a familiar trade partner.

Not so good, but at least my PC gained one card.
Posted by buckstorecards at 05:07