Nothing Just Common About These 2/14 additions

So, with the last of the money I got frm selling the Sparkle of Mike Trout that I got from my first pack of '15 Flagship, I hit up Just Commons to add to my PCs. Probably enough to get three posts out of the deal worth as well. And here's the first, highlighting some big, and some small additions to the collection. 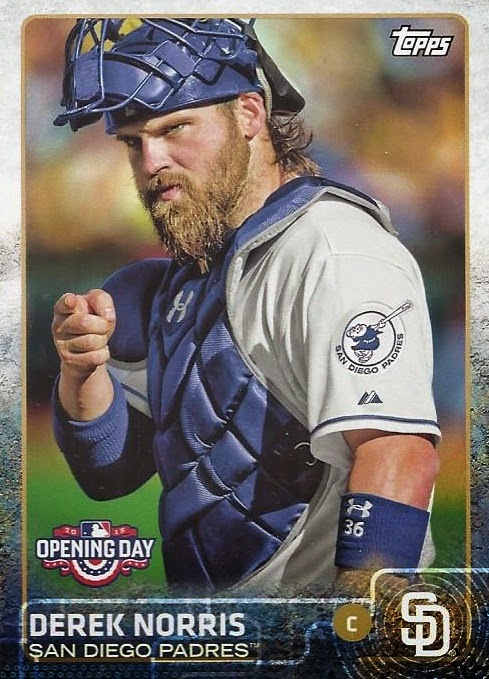 First up, the newest card in my collection, both in terms of binder arrival and production - this just about a month old Derek Norris. It is my first card of him as a Padre, albeit a photoshopped one. 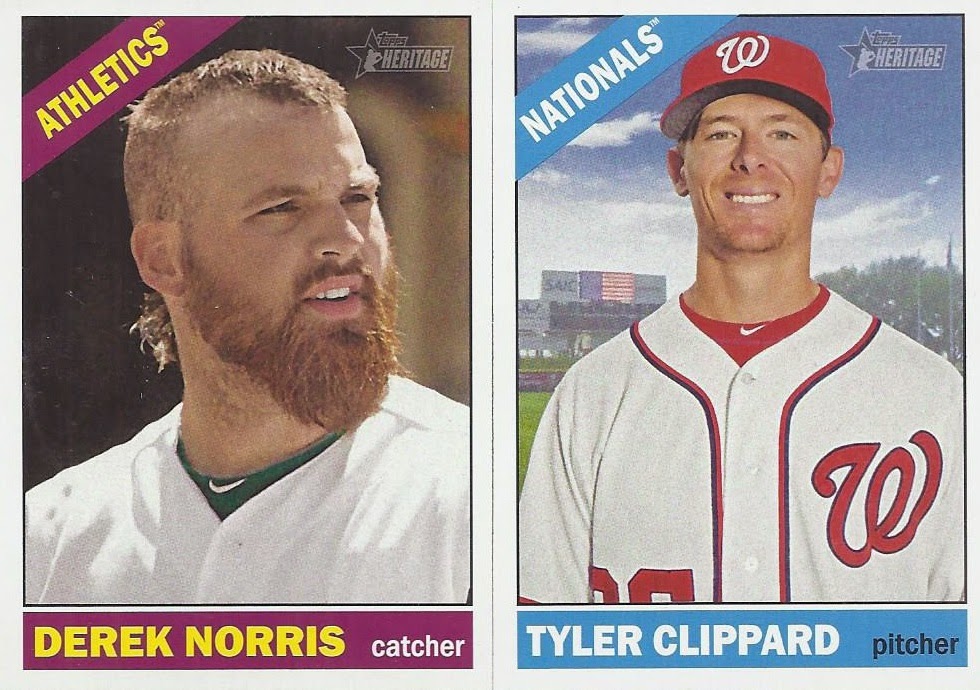 And almost as old were these two cards. But, they lack the necessary photoshopping to reflect Derek's move to the Padres (which given the photo used, would have been easy) and Clippard's move to Derek's old stomping ground in Oakland. Still, given the slightly smaller checklist, I'm just happy to see Tyler make an appearance in this set. 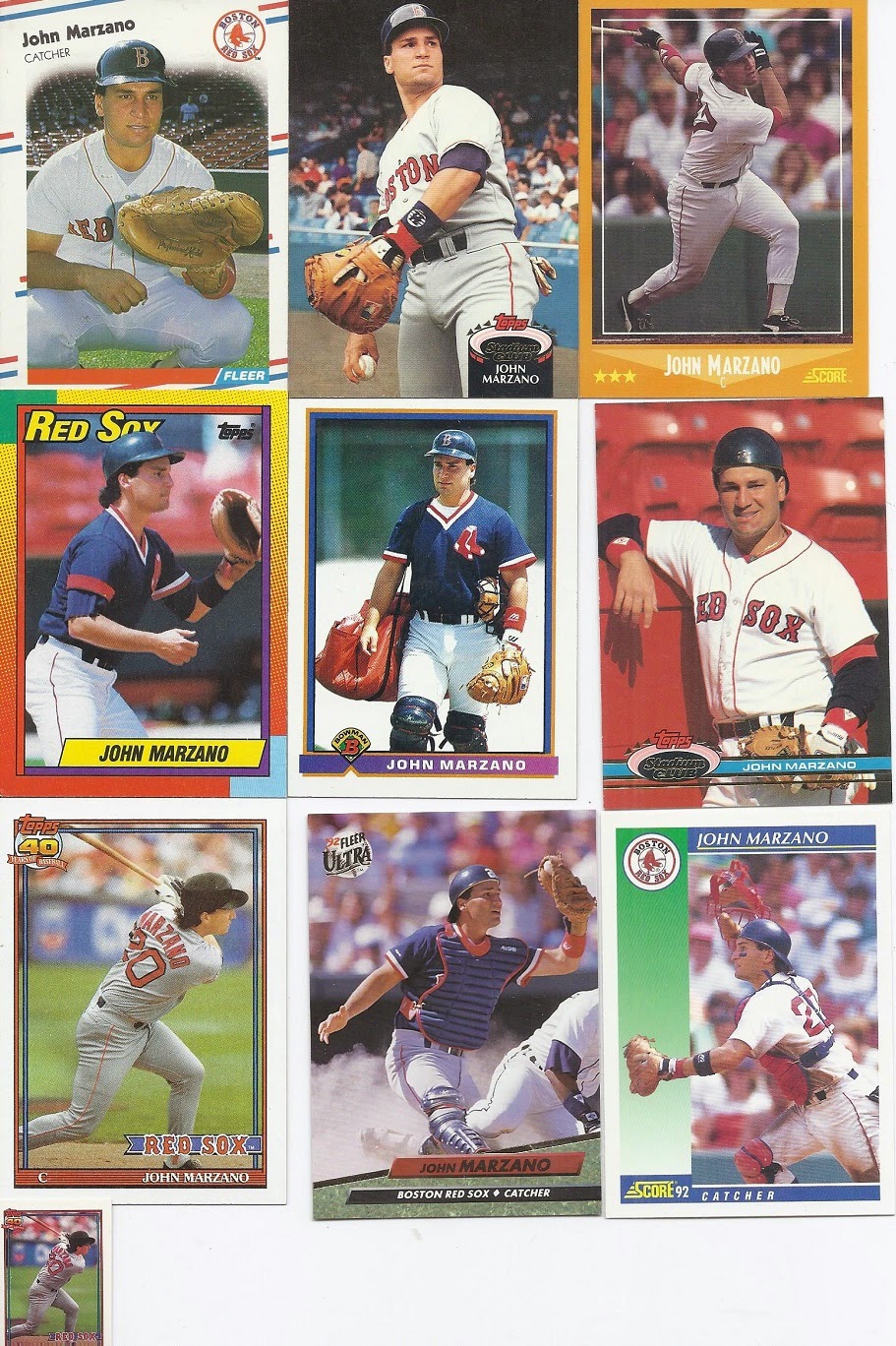 The biggest addition was this group of 10 John Marzanos, which doubles my collection of his to 20. And yes, that's a Topps Micro lurking around the bottom. 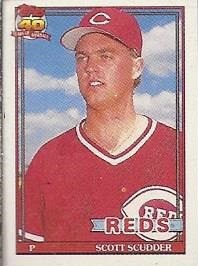 But, even with that move to 20 cards (with a 21st on the way) John still trails Scott Scudder for the overall lead. This is his 24th card. And yes, this one is yet another 1991 Topps Micro. Both of which now take over from some Ginter/GQ minis of Derek Norris as the smallest cards in my 2/14 collection.

But for me, there are no small cards in the collection, which now totals 999. #1000 will show tomorrow, and it will be a new face!
Posted by buckstorecards at 17:56