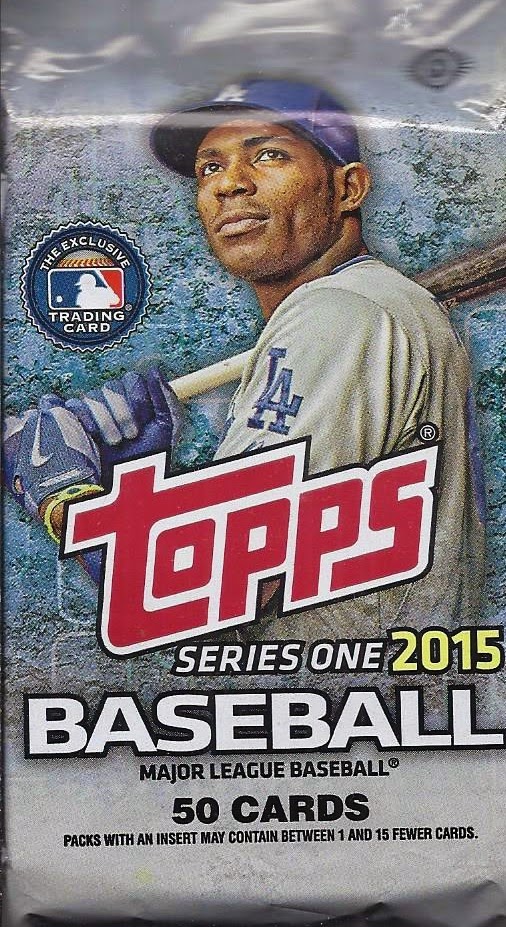 WOO-HOO! Packs of S1 at the LCS. I'm still not sure if I'm going to build the set this year, or wait for Archives and its salute of some of my favourite designs. Either way, time to dig in to 1 Jumbo pack of S1. And a really good pull that might be on ebay by the end of the weekend. 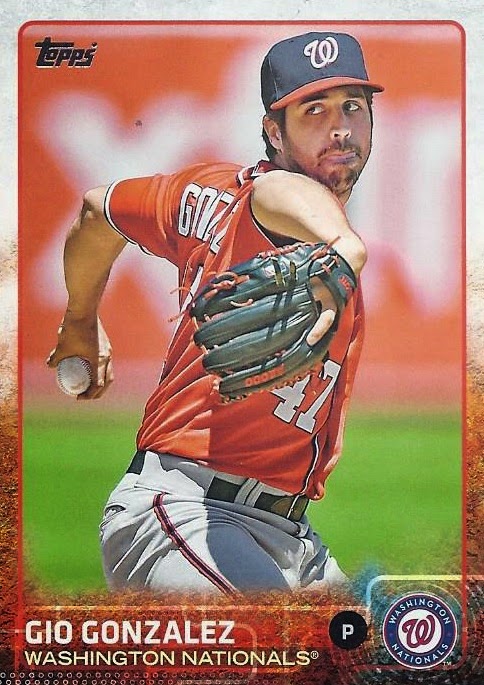 Gio Gonzalez - Not exactly who I wanted to see, but still, it is the first card of the year. The red really gives the vibe that if the 1990 Donruss and Topps sets mated, this might be the result. 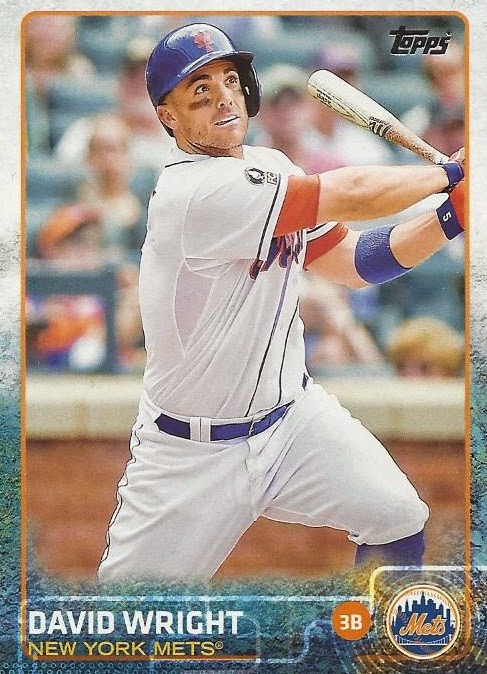 David Wright - Much better, but considering I'll have a lot of Mets cards on the way via the Nachos Grande break, not as nice as it was. Especially considering one of the Wrights.
Daniel Nava 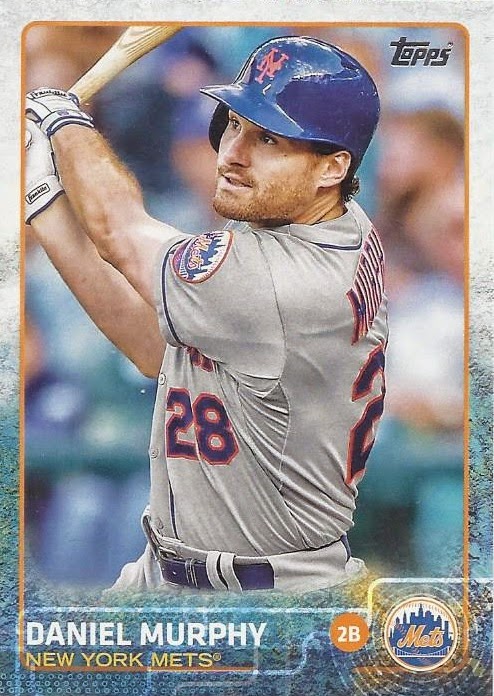 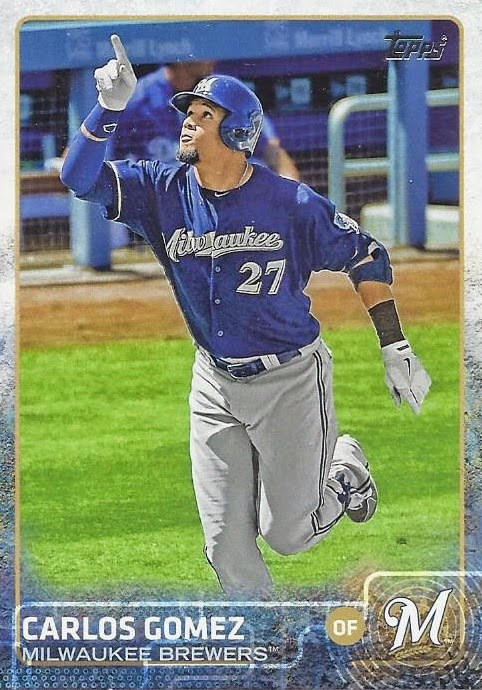 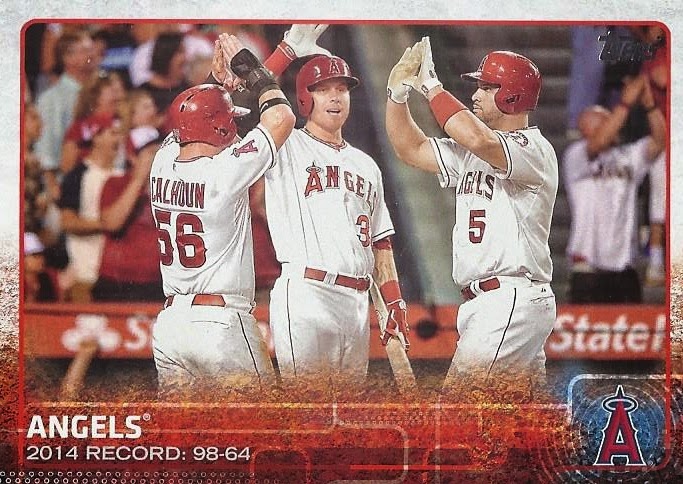 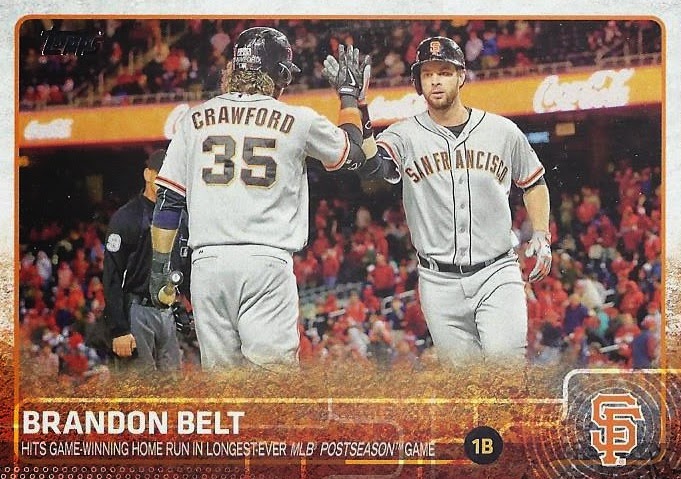 Brandon Belt - Another contender for favourite photo in the pack.
Nationals Team 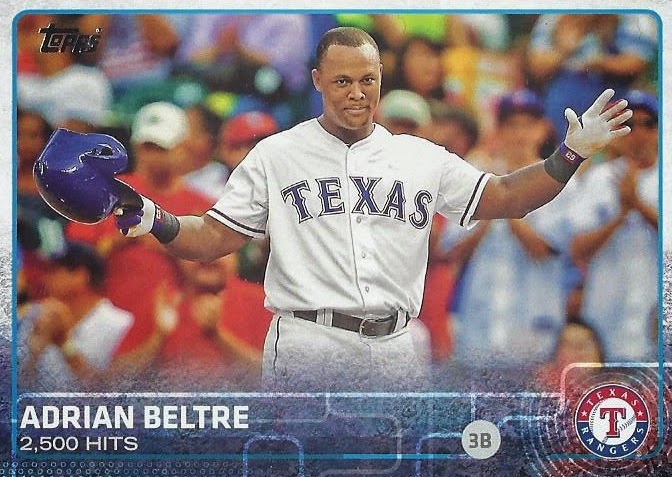 Adrian Beltre - And another. Like the Belt, this is a checklist card.
Athletics Team
Trevor Bauer
Sean Doolittle
Lance Lynn 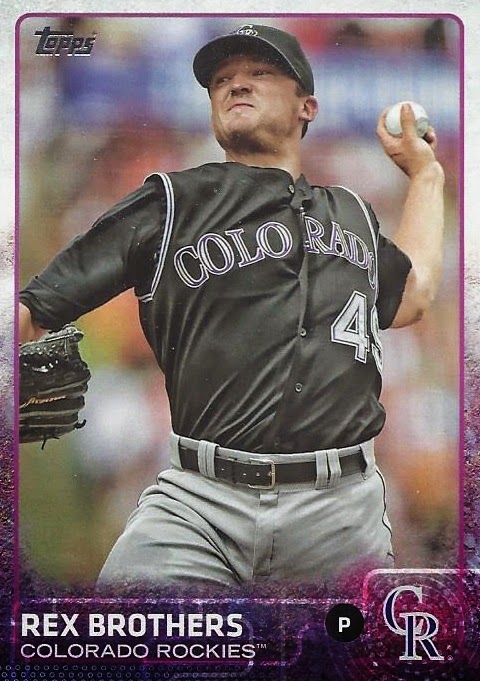 Rex Brothers - So far, I think Colorado might have my favourite look of these base cards.
Mike Folynewicz 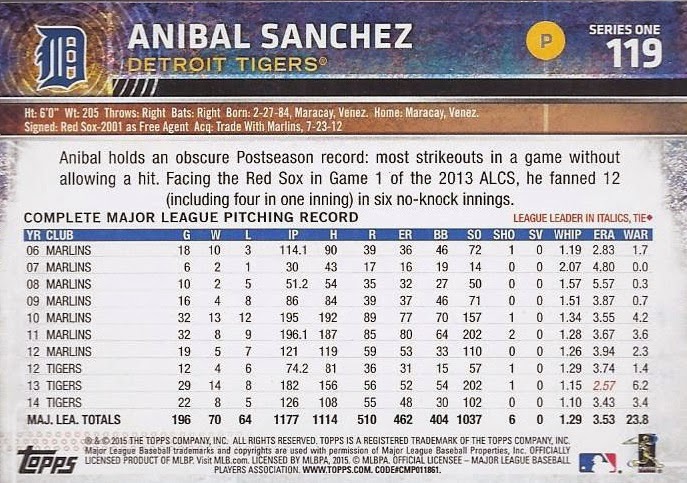 Anibal Sanchez - The end of the first batch of base cards seems like a logical time to show the backs. 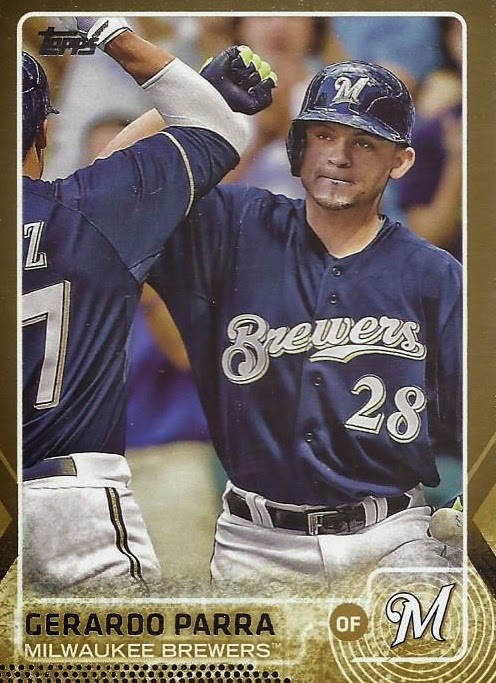 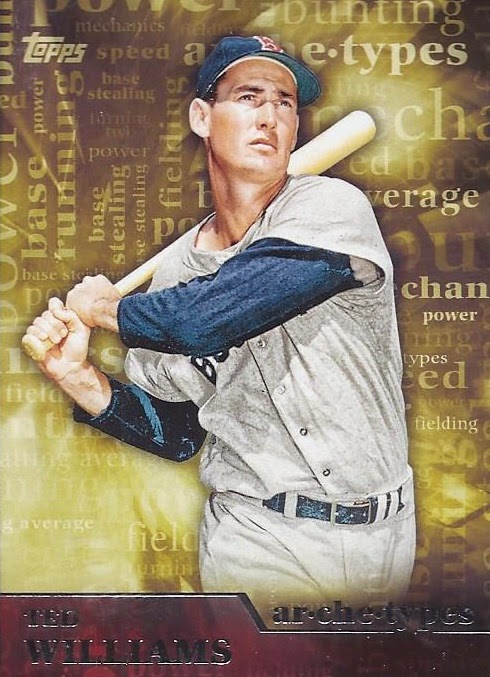 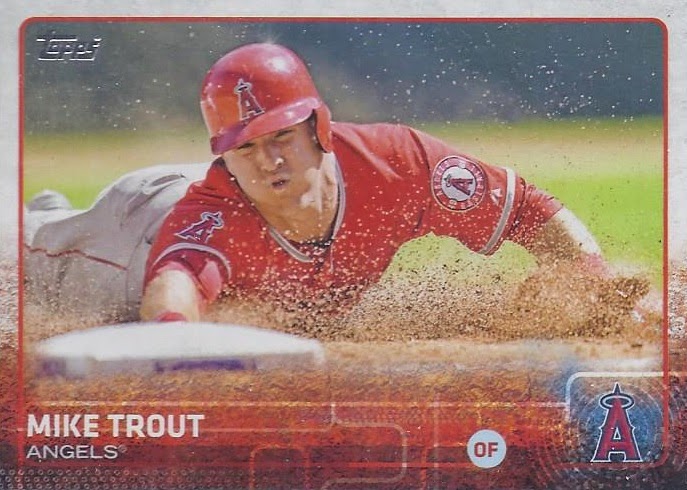 Mike Trout - Sparkle Variant - I knew something was up when this base looking card came up in the middle of the insert portion of the set. It wasn't shiny, so I assumed it was a photo variation. Then I looked it up and there weren't photo variant of the Trout. And then cardboard connection provided the answer. They also seem to think these are a really tough pull, at one every other case. And Trout might be the one you really want, considering what they're up on ebay for. Although I'll be happy to get 1/3 of that. 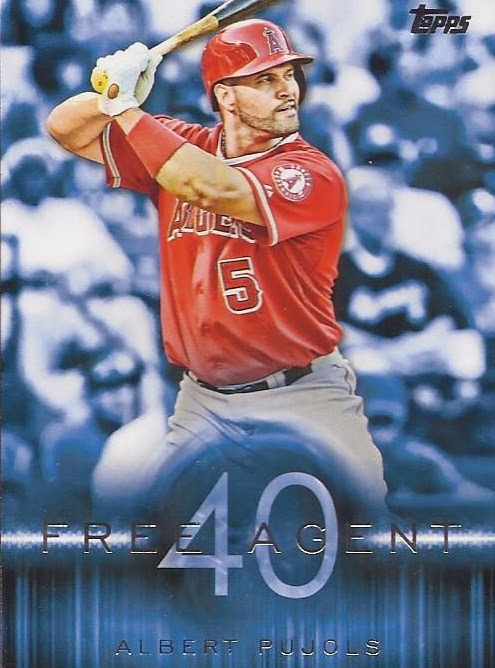 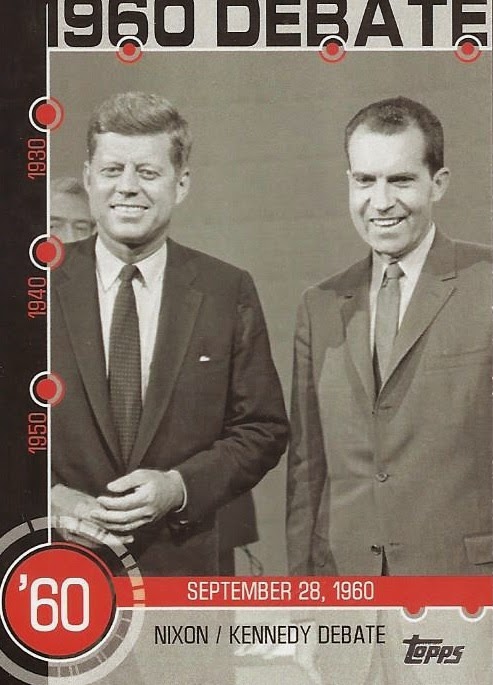 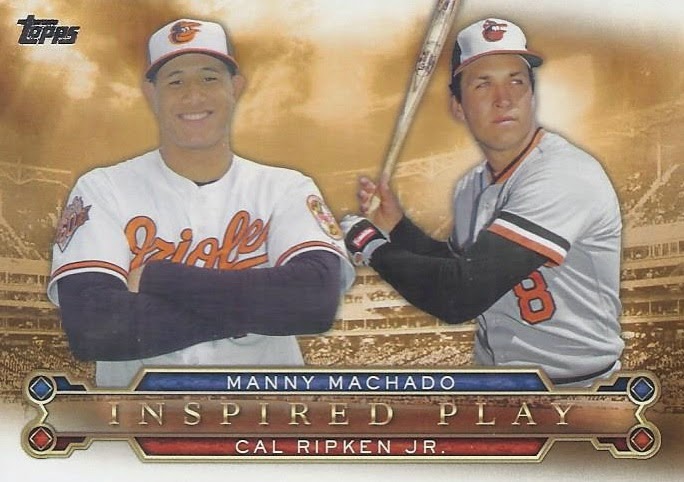 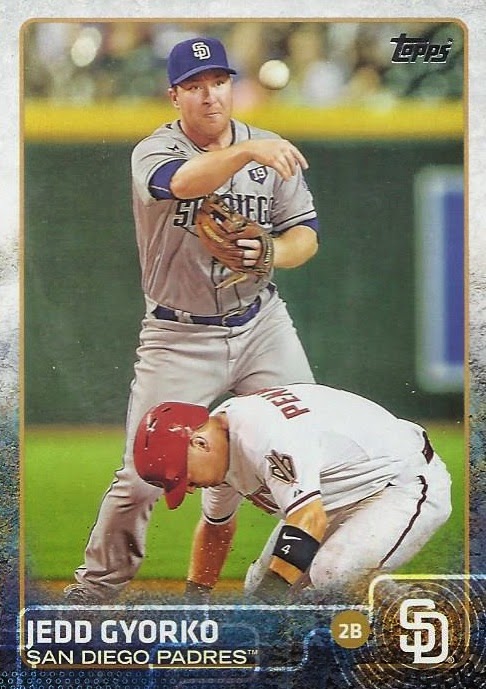 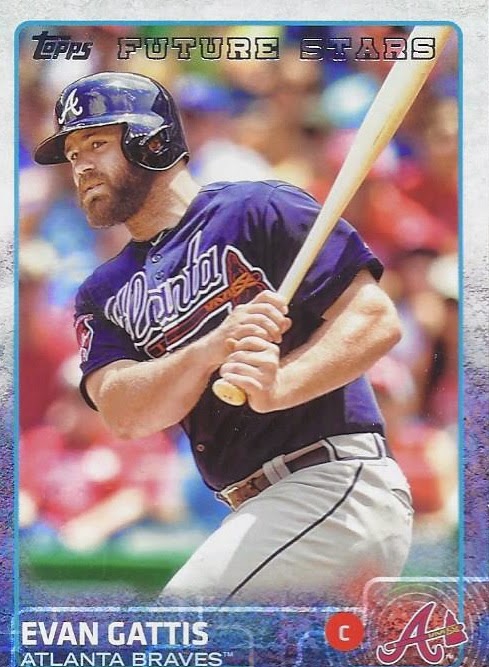 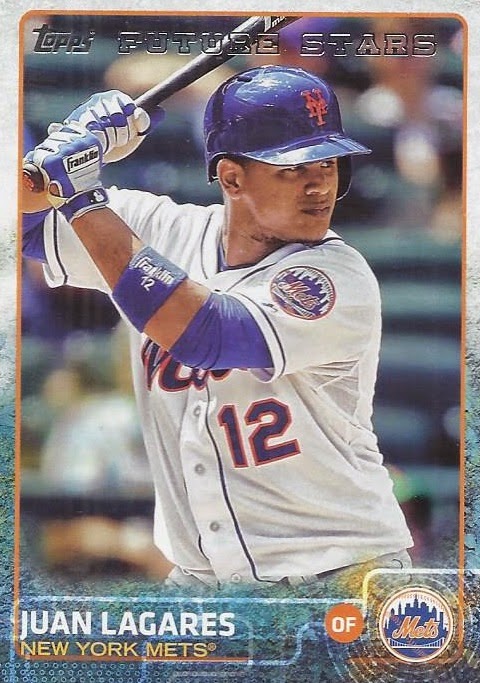 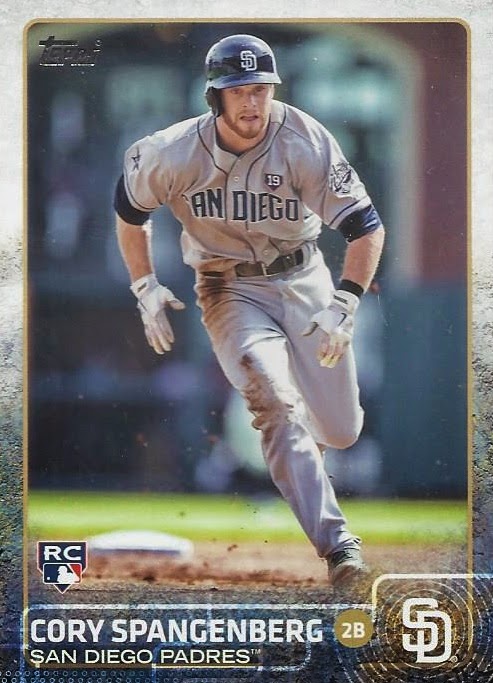 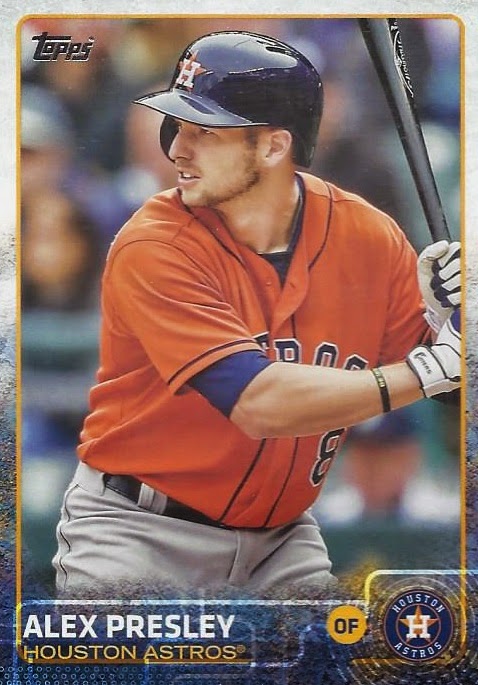 Alex Presley - The last base card. 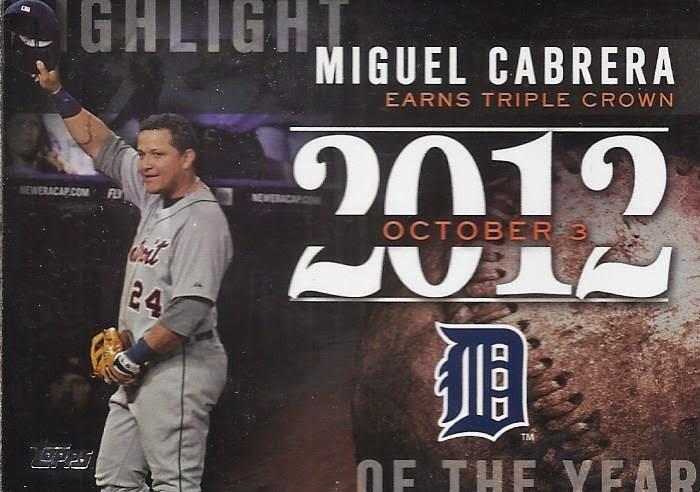 No hit here, but that Trout Sparkle might be better than one.
Posted by buckstorecards at 13:26