With this, all I have to do to wrap up the 2/14 portion of this run through my COMC challenge cards is get to the Hollywood portion of the cards. And then the second package will arrive. And the third. 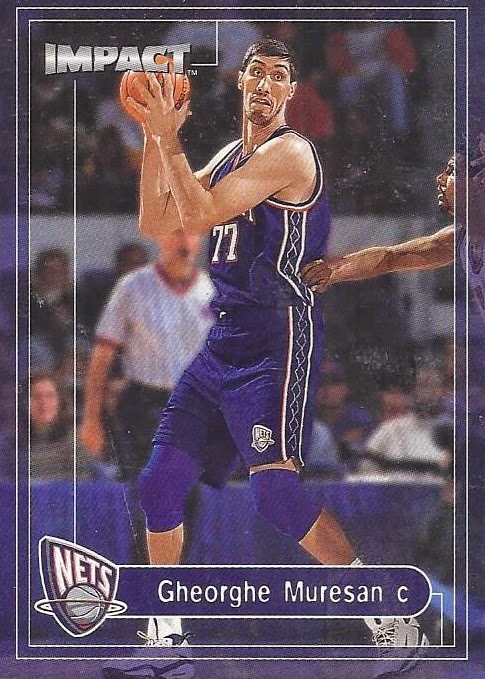 This was one that was on my top 10 list for a bit. I had a lot of Muresan cards from his days with Washington, but a grand total of zero from his time with the Nets. As best I can tell, he has 2 NBA cards where he isn't on the Bullets.This was one of them, with the other being a Hoops Decade card also from 99-00. 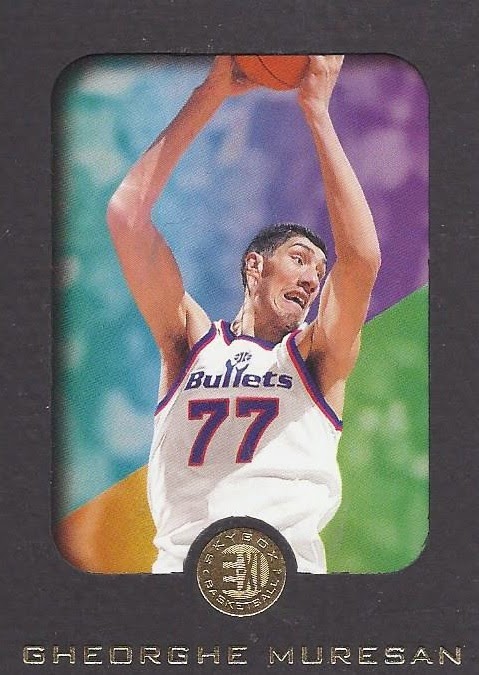 Here's another one of the 4 Muresans I picked up. It is a little hard to tell, but this card is framed, ala Gypsy Queen. I think this might be the first framed card in the binder from any sport. 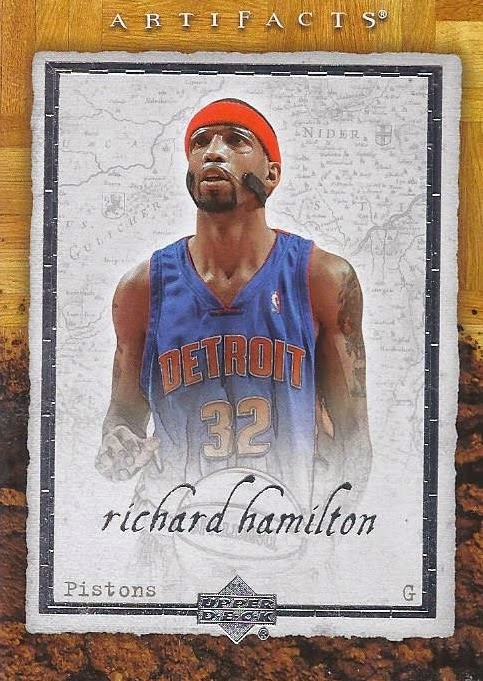 Only one appearance from Richard Hamilton in  this package? Yeah, I could have done better, but there are a couple of nice appearances of Rip still to post. 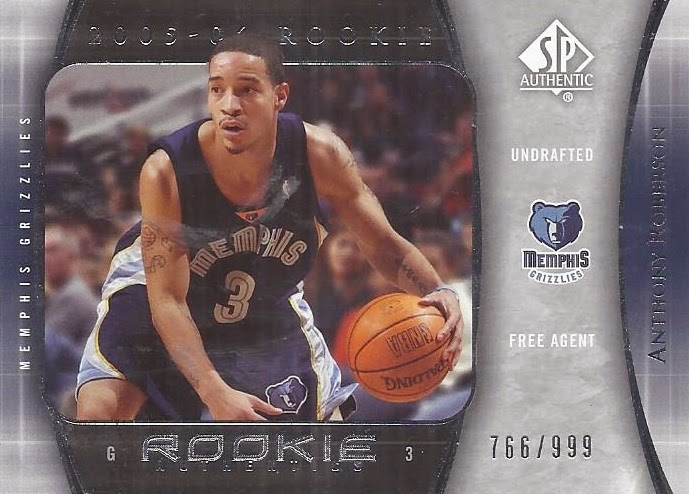 Anthony Roberson makes his debut in the binder. He only has a couple cards to his credit, which tend to go for a surprisingly high amount for someone without a lot of NBA games to their credit. This /999 was the cheapest out there, so this one was the chosen one when it comes to adding this new player to the binder. 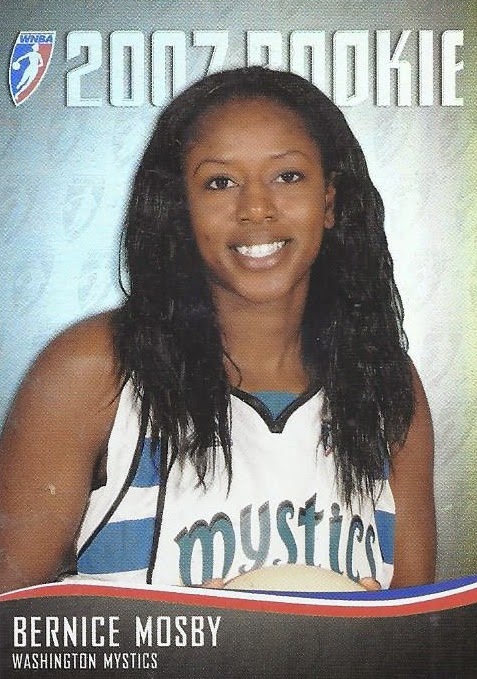 And here's another player making their debut in the binder. Again, these WNBA cards can get surprisingly expensive, but with a lot of credit in the account, I decided to add my third WNBA player to my collection. Bernice Mosby is also now the 7th female in my collection, with one more set to debut when I get around to posting the Hollywood themed cards.

Total cards in the binder: 735, with 75 being basketball cards.
Posted by buckstorecards at 14:57