And now, the 50 card portion of the repack.

Well, actually the 51 card portion, as I'll lead with the bonus item.

Minis are always welcome as a bonus item. It's still not on par with the George Scott hostess card, but a mini is always welcome in my collection, especially when it's from a set I didn't buy packs of at the time. 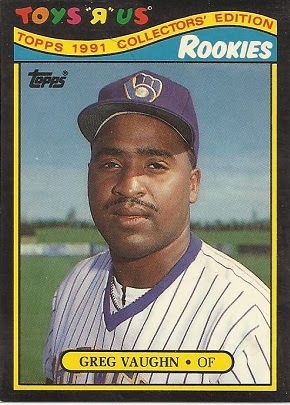 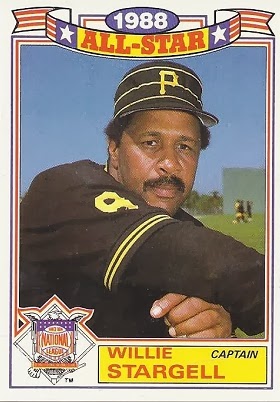 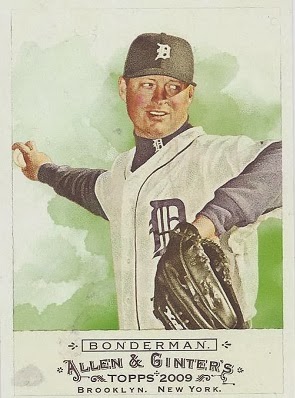 2009 A&G Jeremy Bonderman - I don't think I've ever pulled a Ginter card from one of these. First time for everything, even though seems more relaxed than intense during his pitching process.
2009 UD Ryan Franklin
2010 Topps Matt LaPorta 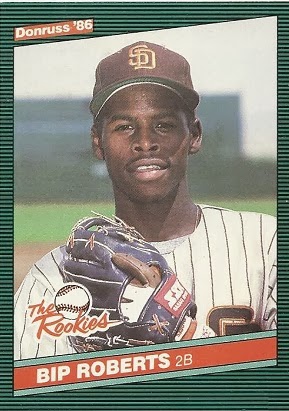 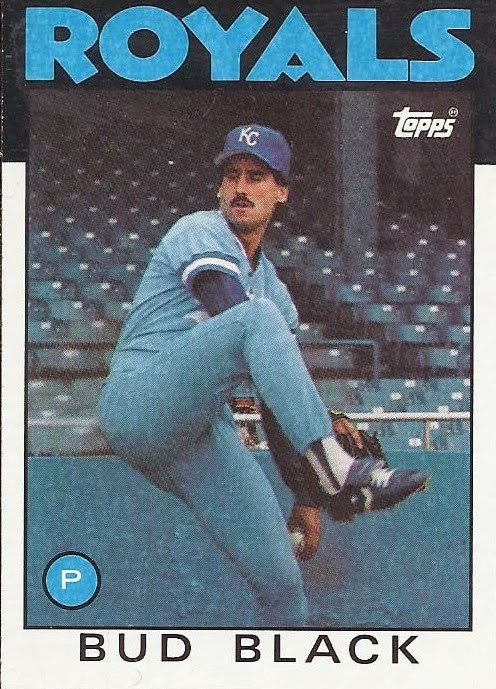 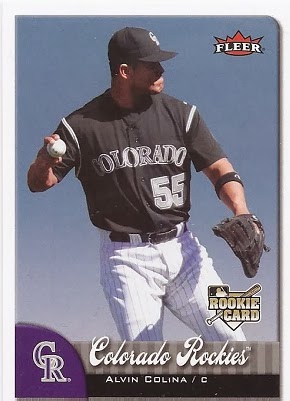 2007 Fleer Alvin Colina - I had no idea who Alvin Colina was. I was just interested in how this card was set up with the blue background. Turns out I'd pulled one of his cards out of a dime box not that long ago. He's got 10 cards at COMC, which feature 4 different images. And I've posted two of them.
1993 Fleer Dave Martinez
1992 Pinnacle Scott Servais
1988 Donruss Mike Felder 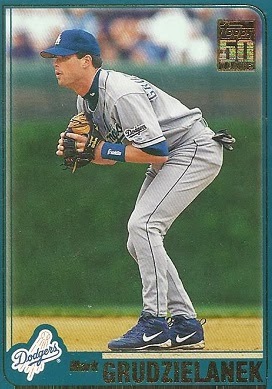 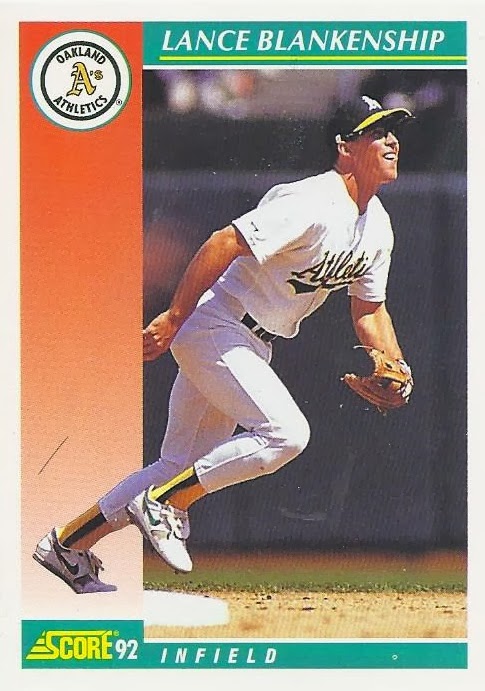 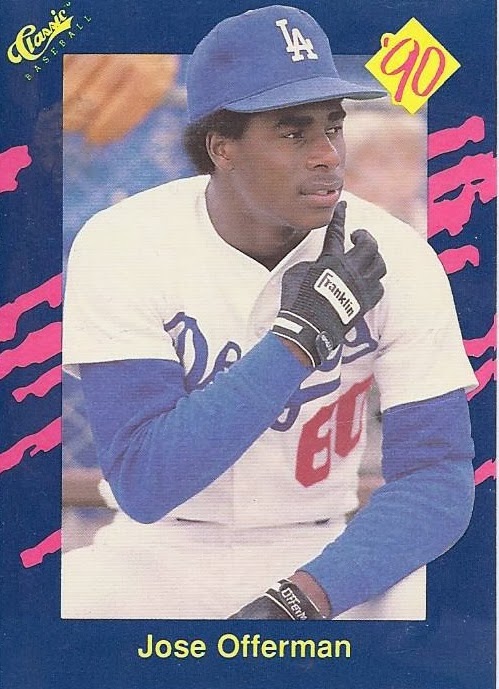 1990 Classic Jose Offerman - Jose's daughter is now a WWE diva, wrestling under the name Jojo. Considering his name autocompletes with "bat attack", I await his run-in during one of her matches. Criminy, the "Post-USA major leagues" portion of his wikipedia
1993 Donruss John Patterson 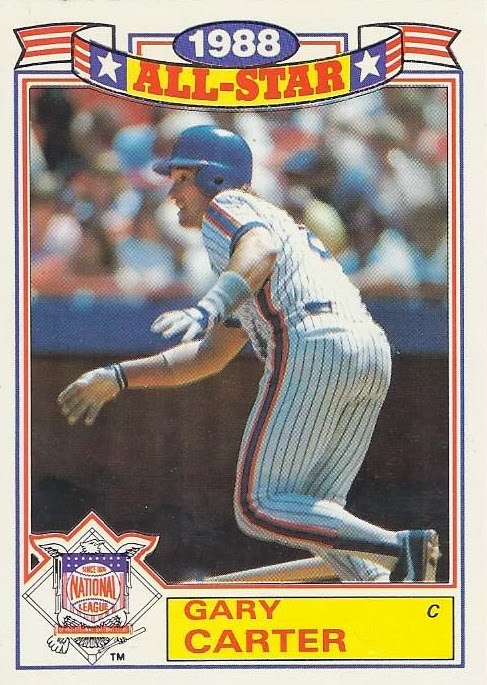 1989 Topps All-Star Gary Carter - And to wrap this up, the only Met from the repack portion of the repack.

Posted by buckstorecards at 18:43