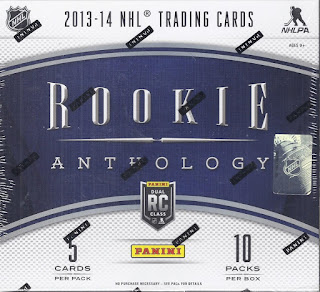 I may have put together the base set of this, but that doesn't mean I still can't bust a box of this now and then, right? 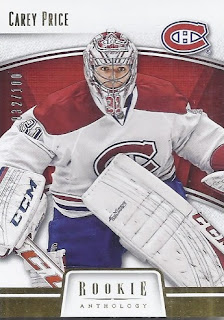 I won't break this box down by packs, but I'll just hit the highlights from the non-Score base cards. As I often did when I did case breaks, I'd either lead with the Rookie Selection, or a base /100 parallel. I got one of those in this box, so here it is! 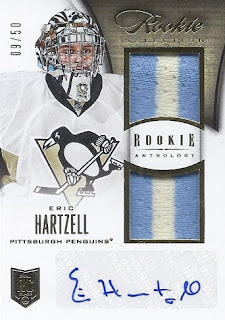 I guess I technically did not get a base Rookie Selection in this, as instead I got this prime parallel. Unfortunately, it is a dupe from my overall collection. Despite Hartzell's career being limited to backup duty in the NHL, this is still a hit for the mask collection. 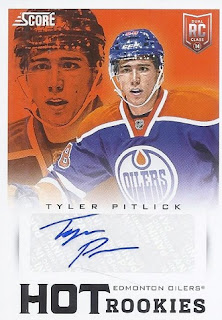 While I won't show the Score base cards, I'll show the parallels and autos. It is of a guy still in the league (Flyers), so that's always a bonus.

Even though they're all dupes, all of these Prizm cards will eventually find themselves a happy home. 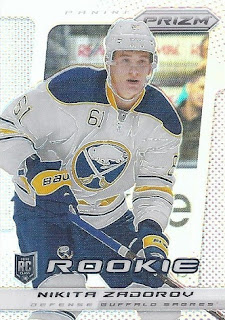 Shininess! And this wasn't a dupe! 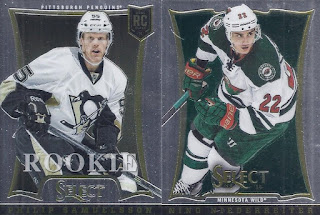 Pretty bland pair of Select cards, no matter how much fun it is to say Nino's name. 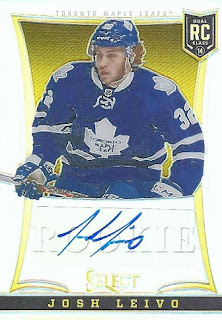 Josh Leivo does seem to be a frequent appearer in this set, but since he's a Kitchener Rangers alum, even it was only a half-season, I don't care since his cards can also make their way to that collection along with my mega-RA collection. This shiny beauty is /99. 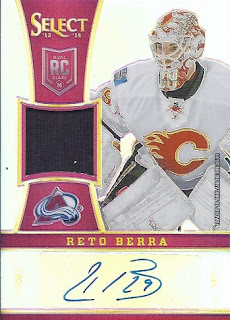 And if you want your Select /99 autos to have a relic with them, here you are! 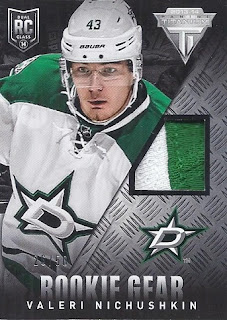 Let's wrap things up with some swatches, unaccompanied by ink. Here's a nice thick seam from Valeri Nichushkin. 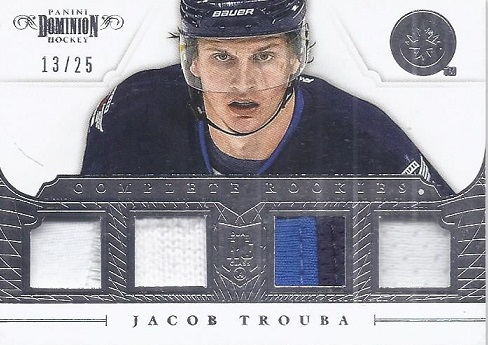 But if variety in swatches is your thing, here's some! L-R, there's a patch, a fight strap, a seam and a jersey piece. While I would normally be putting this aside to send to Ann Arbor, I may just hold onto this as it is the only one of these Complete Rookies that I pack-pulled from this. Even /25, that seems odd for as much as I've busted. I did add a Sens one recently, but it is always nicer to open them yourself.
There you have it! And since I can't just bust one box, box #2 (of 2) is next I actually hit a really nice PC card in that post.
Posted by buckstorecards at 05:00