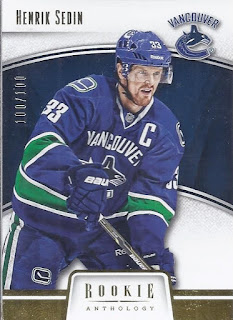 This is a good card for the last box, at least based on the numbering scheme. It took a bit, but the golds balanced out in the end. 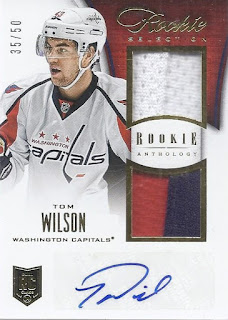 My second prime Rookie Selection of the case. Unlike the first one, this wasn't a dupe. 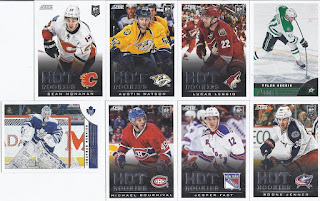 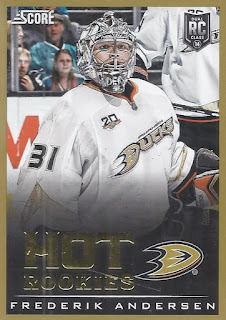 A good player to land the gold parallel of. 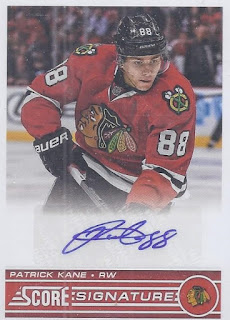 And the Score autograph. This was a strange case on the whole as probably the best two cards were both from the Score Signatures subset with this and the Jagr. The whole subset could get sticker-dumpy at times, so landing two of the top guys on this portion of the checklist beats the odds on my part. 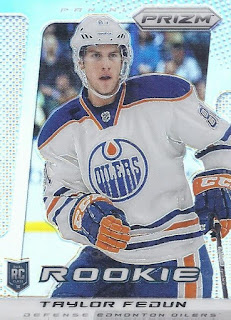 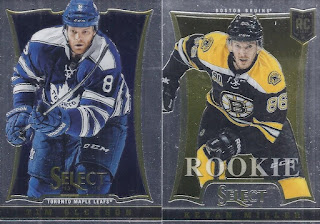 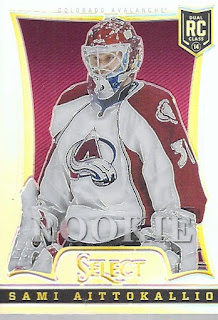 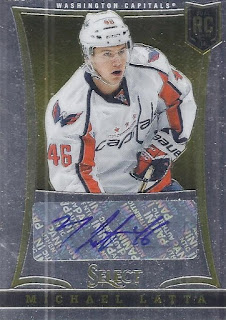 And a Select hit. I'm not going back to look at everything in this case, but I think the Select autographs were sparser than I'd expect. 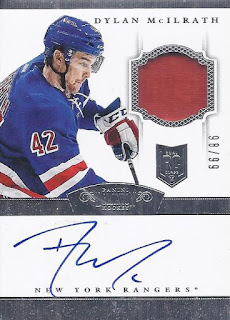 An on-card auto to go an all-red Rangers patch moves us into the final hits of the case. I had no idea McIlrath was even active any more, but it turns out that he's still active, and has spent the past few seasons in the AHL with Grand Rapids. 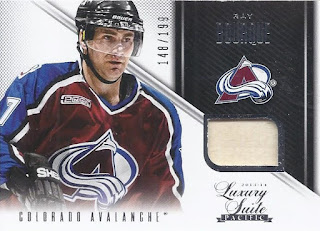 And finally, another Hall of Famer's stick sliver ends the case.

And there you have it. It only took a month and a half, but I'm finally done. Not counting the stuff in this post, here were some of the highlights: