This seems like a perfect time for another Dollarama baseball 80-card hanger. As usual, this will be done in 2 postings of one 40-card side each. 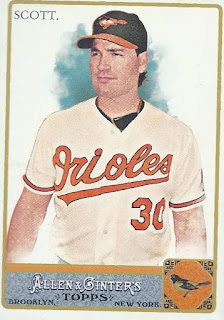 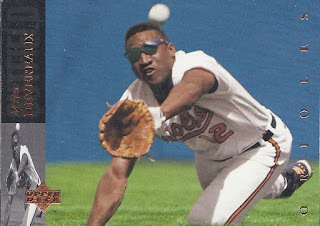 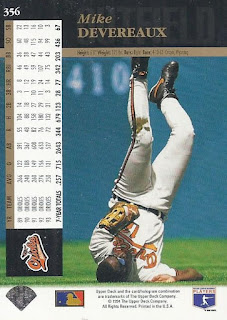 1994 UD - Mike Devereaux - A rare moment where both the front and back of the card deserves a highlighting, especially since they're probably from the same play. 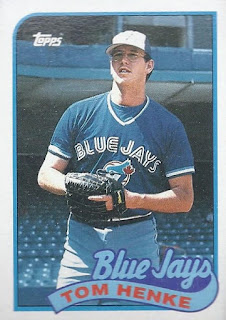 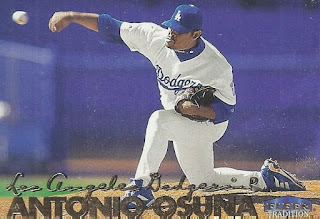 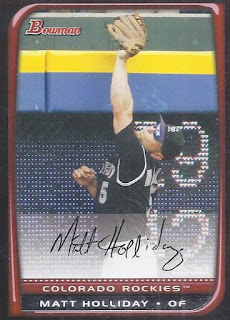 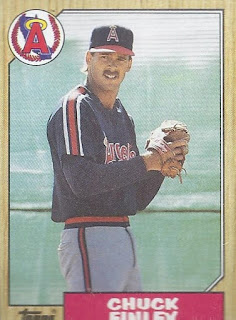 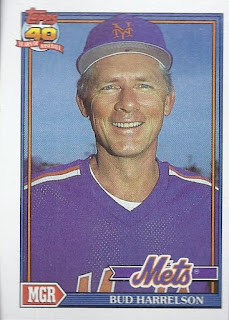 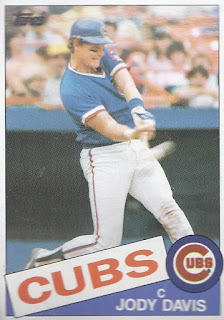 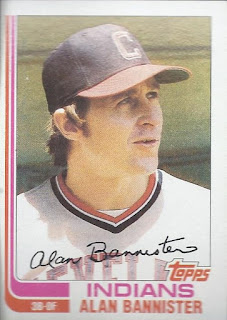 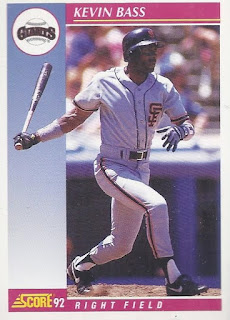 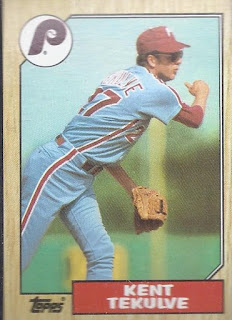 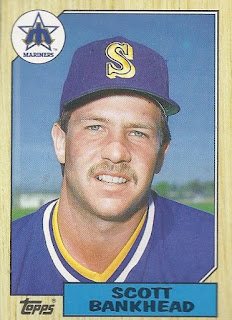 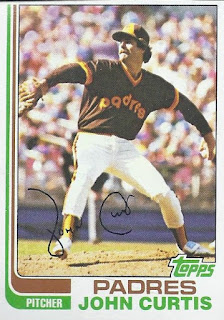 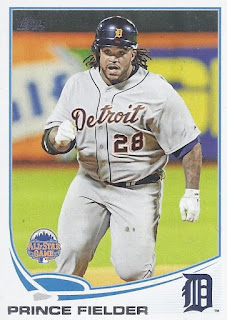 2013 Topps Update - Prince Fielder - And this ends this half. Fielder on the bases is a kinda obscure photographically as well.
Posted by buckstorecards at 12:39