I can see the back of the box! I think I might get to the last of these by the weekend!

Let's start off with an insert(?) set I'm ashamed I never knew about until pulling this card from a dime bin that day. As a fan of photography on the cards, it was inexcusable. 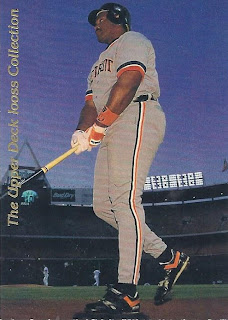 Yeah. How did I not know about this set? I completely ignored a set where are all the cards are great pictures taken by a legendary photographer. At least I now have an inexpensive goal set for 2013. 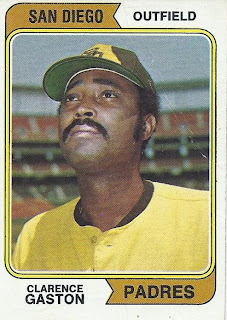 Much like some of the other 70s cards I pulled from the bin, it was creased. But that's a small negative attached to picking up a card from Cito's playing days. 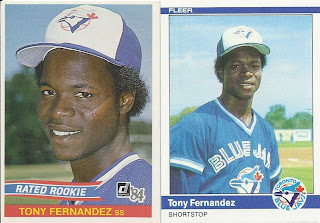 A pair of rookie cards for a beloved Blue Jay. A member of the Level of Excellence! A man who made 4 different stops in the city, including one of the World Series teams. One of the players that made stops on both of my favourite teams. Again. A dime each. Why would I turn this down? 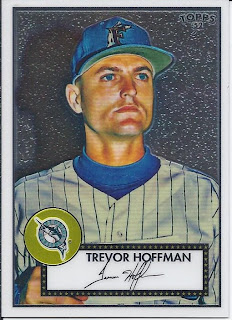 A shiny of Trevor Hoffman in an unfamiliar jersey. I didn't even know it was numbered until I took it home. Definitely a nice addition to the library for a dime. 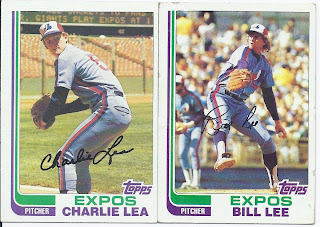 Finally, a pair of 1982 Expos. The Spaceman! I don't think I had any of his cards before, so this was an easy pick up. And why not pair him with his pronunciation namesake, the late Charlie Lea? They both have nice autographs for the design as well.
Posted by buckstorecards at 13:43