I've busted hobby jumbo, time to try some retail. In this case, a hanging box from Walmart. I'm guessing Canadian Wally Worlds up here will never get the blue parallels, as there was none of those. Still have to hit a Target to get some red parallels and then sleep on it until Heritage drops next month. 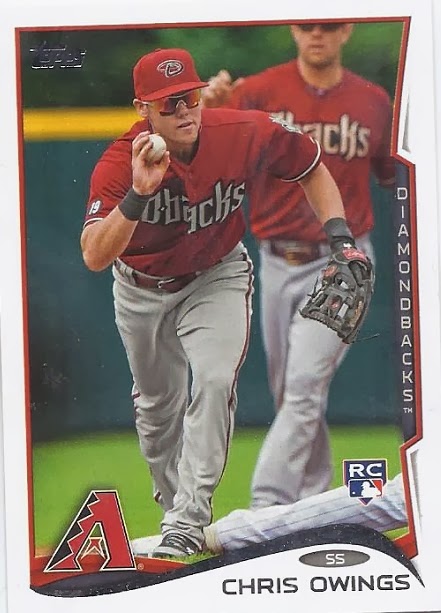 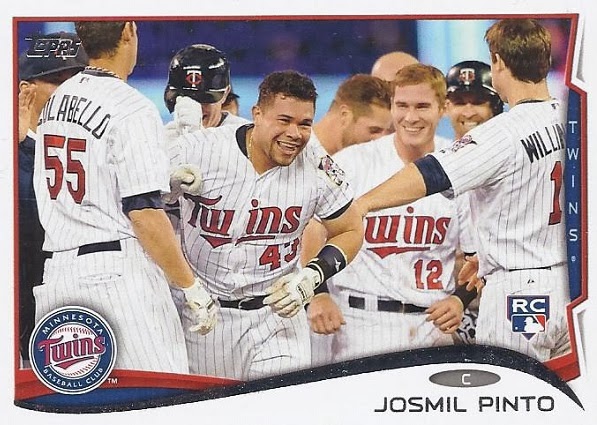 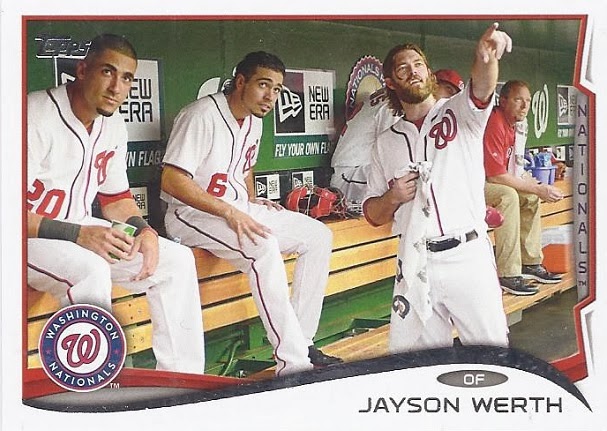 Jayson Werth - Whatever he's pointing at is probably a SSP in this set. 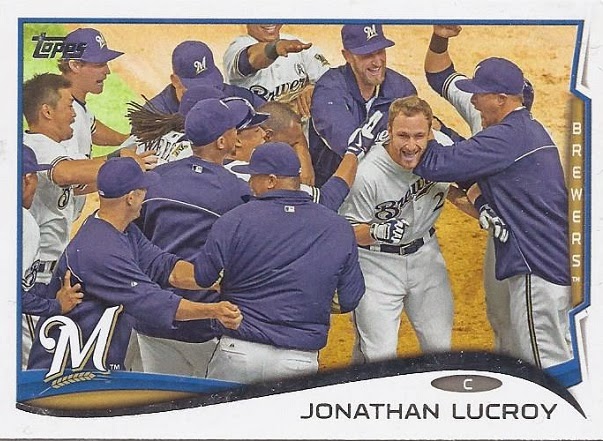 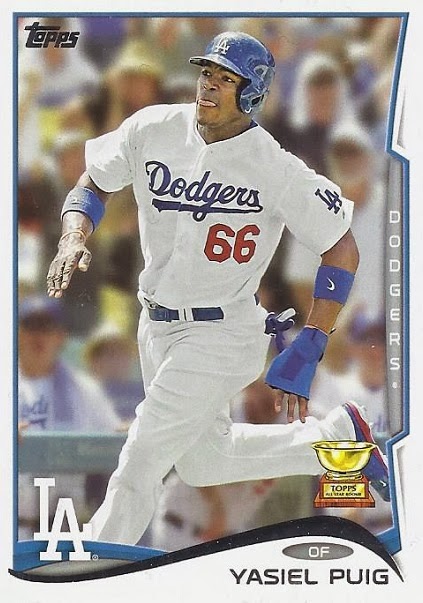 Yasiel Puig - If I was building the set, I'd be happy to get this one out of the way.
Eric Stults
Ryan Sweeney
Seth Smith
Enny Romero 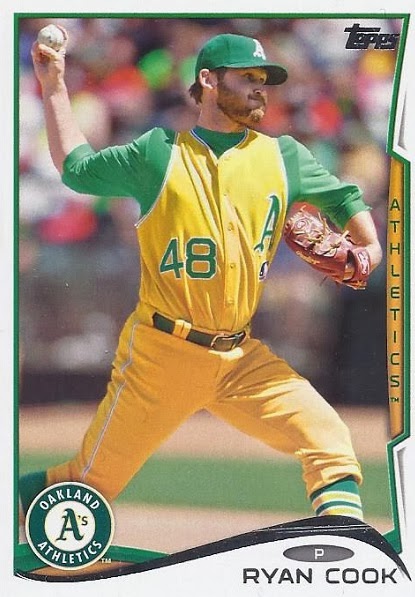 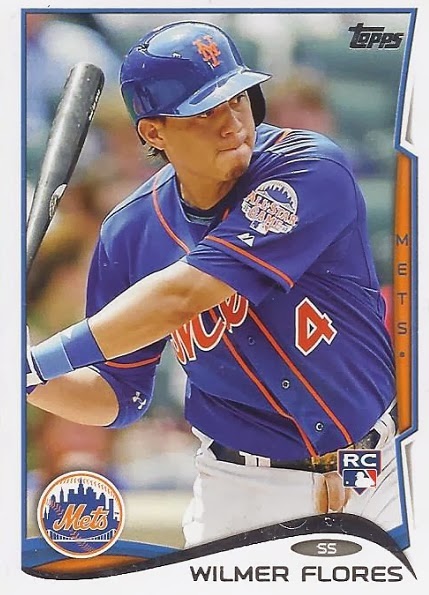 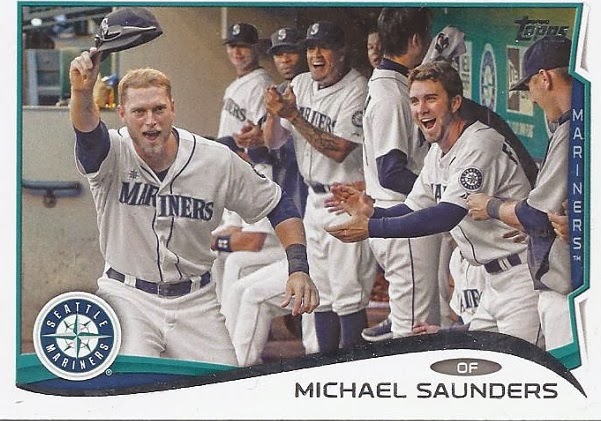 Michael Saunders - I'm not sure why he's tipping his hat, but this will fit nicely in my CanCon collection.
Jonathan Papelbon
Yordano Ventura 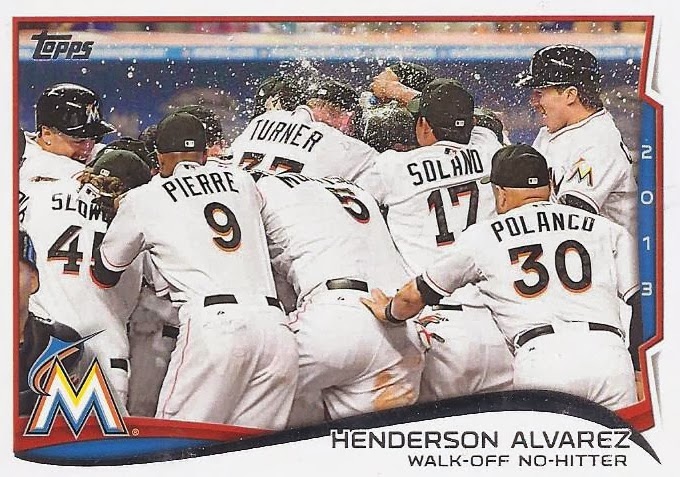 Henderson Alvarez - It's a nice celebration shot, but purely Where's Waldo? Seriously, where is Henderson in this? I'm guessing he's one of the two Marlins cap wearers in the middle of all this.
Evan Longoria 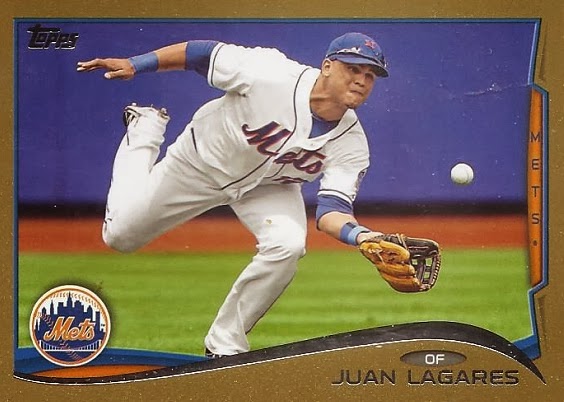 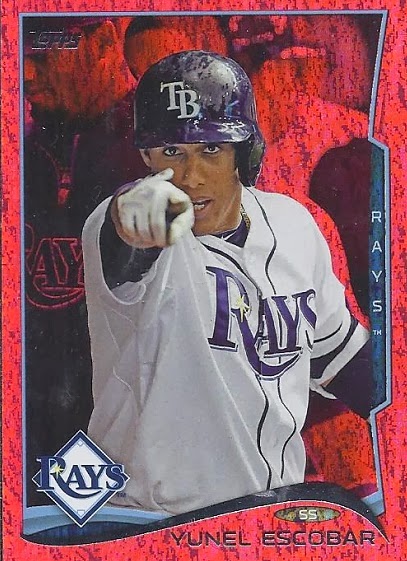 Yunel Escobar - Red Foil Parallel - He doesn't have any eye black on in the shot. That's a good thing. 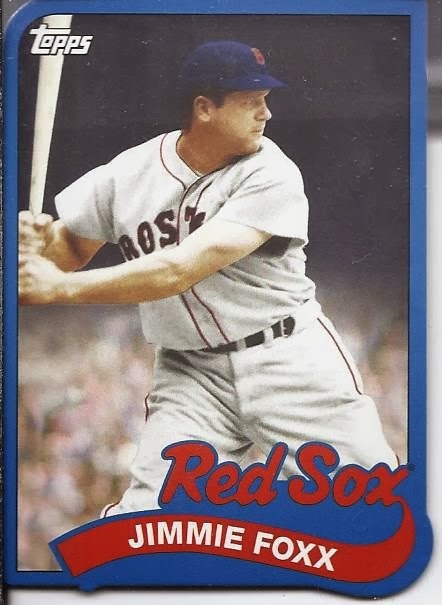 Jimmie Foxx - 1989 Mini - Nice to see an insert of a legend that doesn't make that many appearances in these sort of things.
Mike Trout - Upper Class
Hyun-Jin Ryu - Yeah. I think I'm officially tired of this subset. Especially the multiple cards for several players. The fact there's 3 Zack Wheelers make that pull less special. 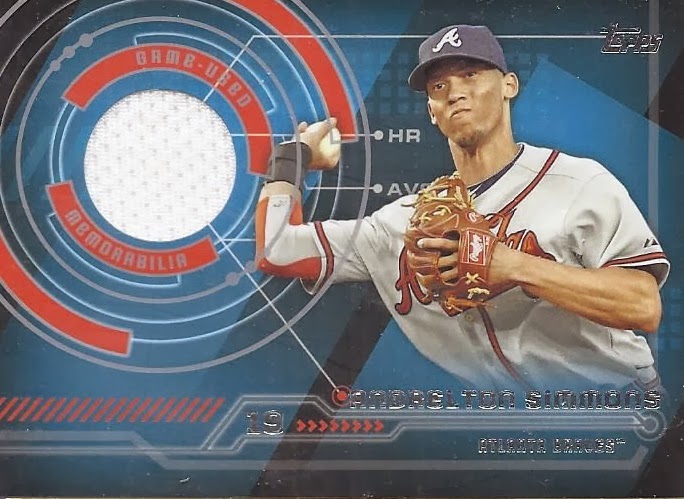 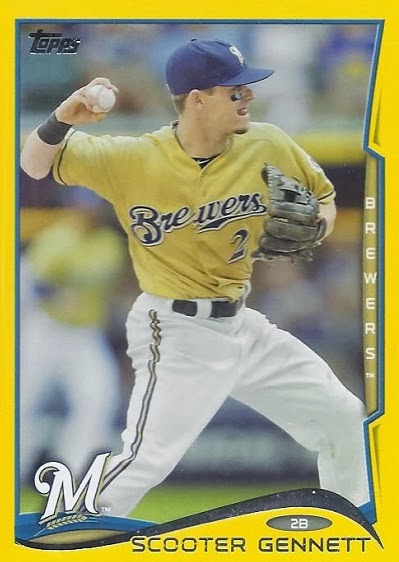 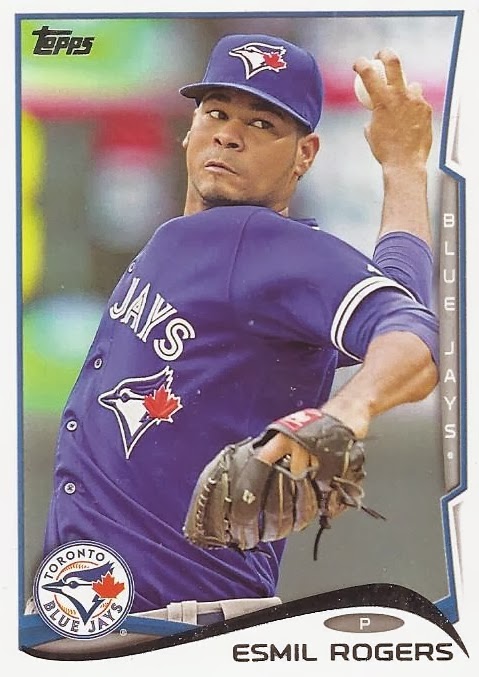 Esmil Rogers - And the only Blue Jay. 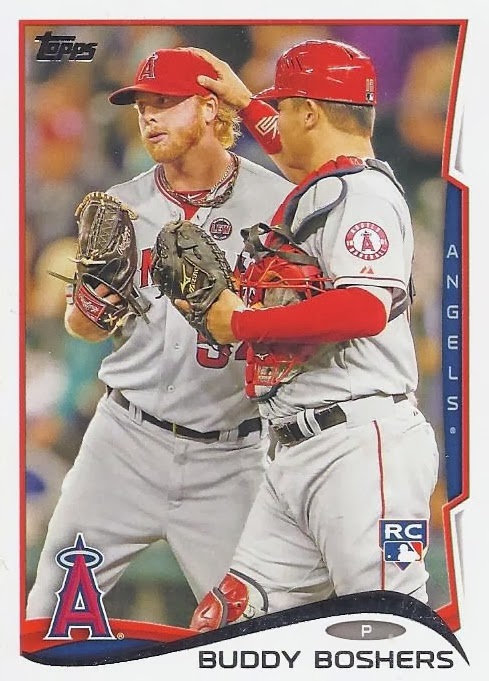 Buddy Boshers - Might be my favourite name this season.
Justin Ruggiano

Posted by buckstorecards at 15:50