Newest cards in the 2/14 binder

A beautiful Sunday morning seems like the perfect time to show off the 6 latest additions to the 2/14 collection. 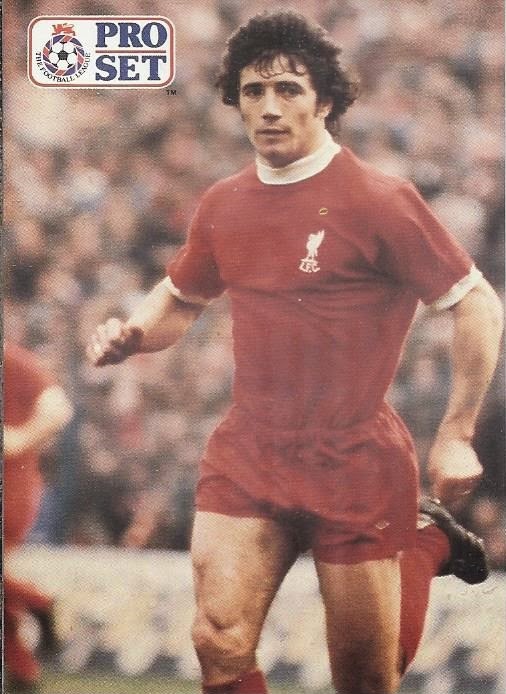 Opening up is a new player in the binder, and my first soccer guy. There were a good number of soccer guys that I came across with the always helpful search of "Born: February 14" and soccer, but they were insanely priced soccer stickers. I'd rather have a card, and this one fortunately came in at far cheaper. It is Kevin Keegan. I don't follow soccer at all, but he does have a very extensive wikipedia entry, so I guess he's a pretty big deal, especially if you cheer for Liverpool.  Anyhow, he's yet another new face in the binder, and I believe the 9th new name in the binder for 2014. 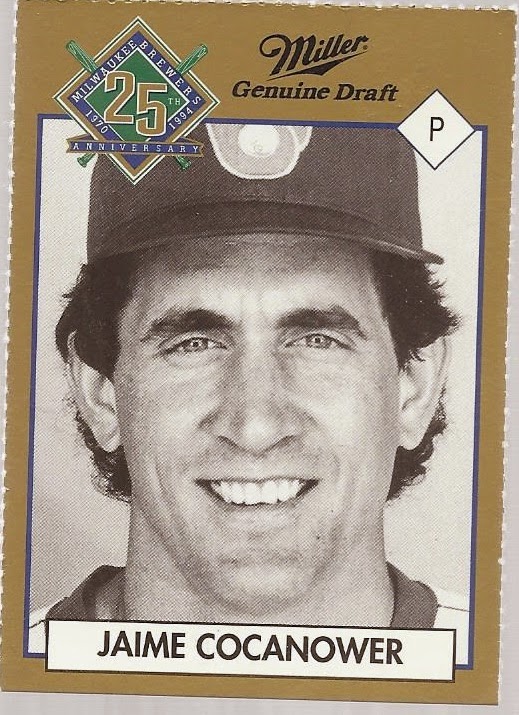 From the newest name to a definite oddball addition. A Brewers set from Miller brewing to celebrate the 25th anniversary of the team?  Why not? It's yet another unique addition to the binder. I don't care how obscure the set is, if there's a 2/14 guy in it, I want the card. This is my sixth card of Cocanower. 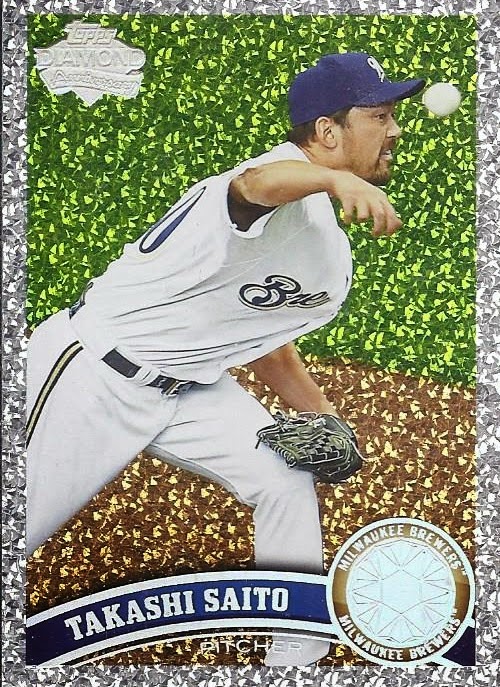 It is always fun to add a shiny parallel to the collection. Takashi Saito was tied for second place in terms of baseball entries, but he now has 15 cards to move into second place. That's only temporary, though, as I'm waiting to hit ship on a large order from COMC. Who knew that my past as data entry temp would come in handy? 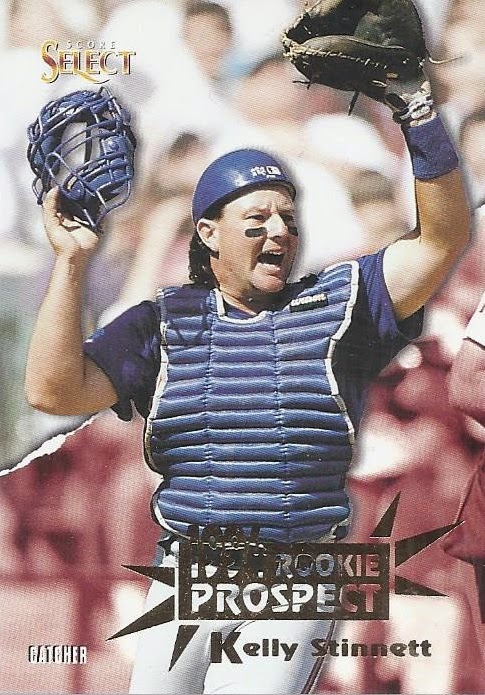 The final baseball addition is also a Mets card. This is my 13th Stinnett. 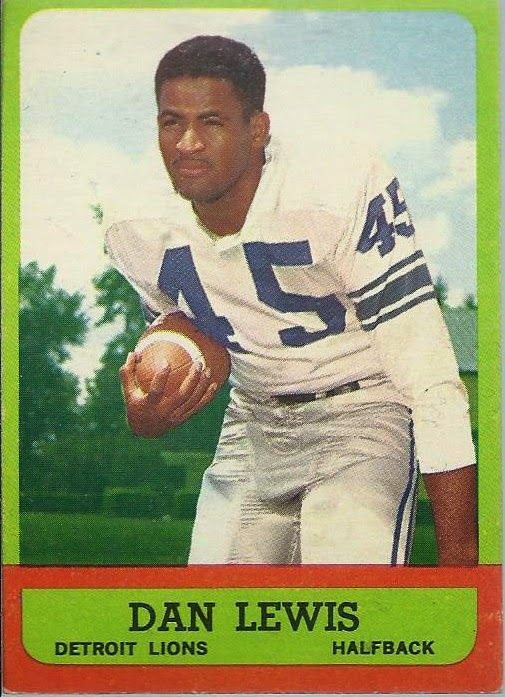 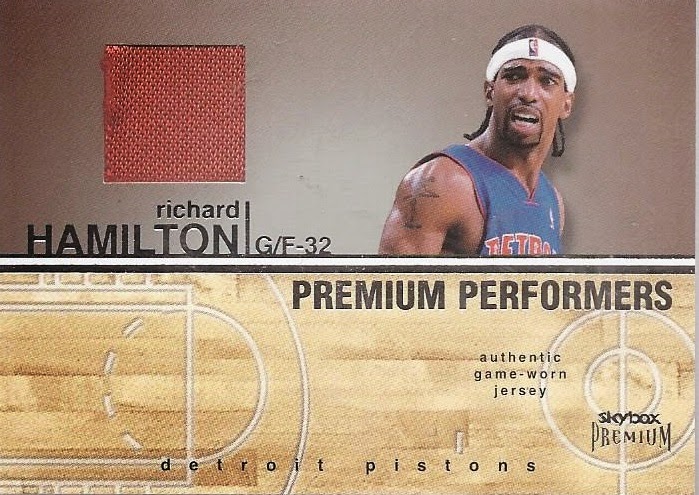 The only hit of the purchase was this relic of Richard Hamilton. I guess the fine folks at Fleer cut corners when it cane to swatch glue as that isn't a seam - just a loose edge. I do like the fact it is a red swatch - one not often seen on Pistons cards. 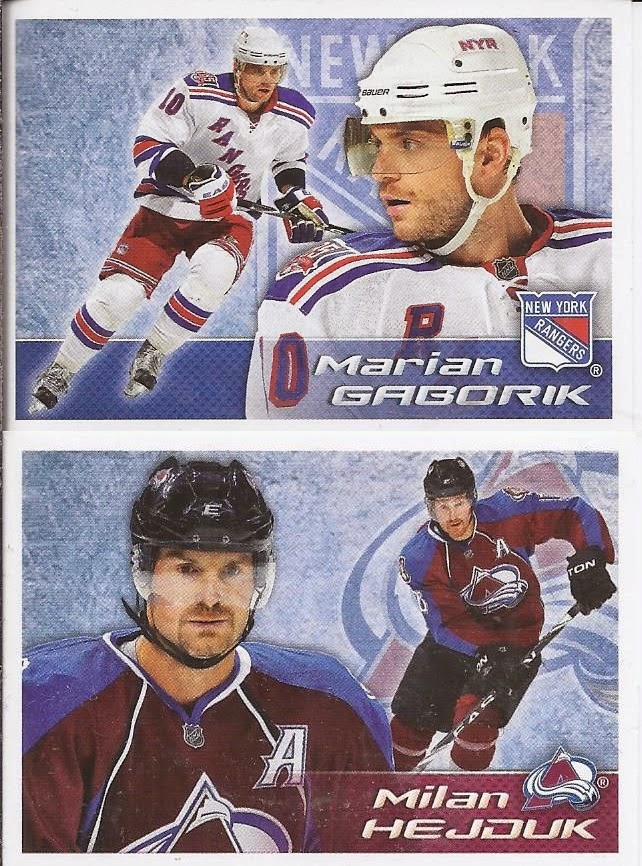 And, in case you think I'm not willing to add stickers to the binder. I am. I'm just cheap. These were far cheaper than the soccer ones, and both are on their way to the binders.