The waiting ends. My Jumbo Box arrived. The weather was dry enough for a trip to the LCS. Time to bust some packs! 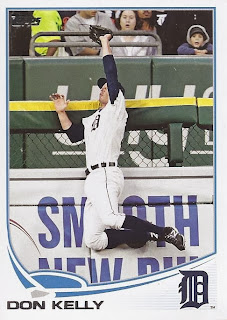 Don Kelly - I always say I can judge how much I'll enjoy a set via the first card I see. This is a really good sign.
Shin-Soo Choo
Stephen Drew 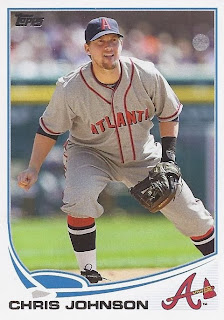 Chris Johnson - Throwback unis! Awesome! I didn't recognize where these were from, but by best googling seems to trace them to the Atlanta Black Crackers of the Negro Leagues, and specifically a game in Detroit. There's also one of Jose Valverde from the same game that has already shown up on other blogs.
Derrick Robinson
Christian Friedrich
Laynce Nix
Denard Span 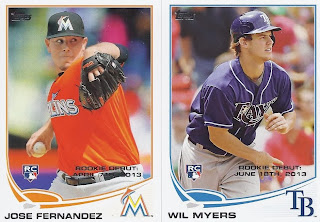 Jose Fernandez
Wil Myers - How's that for a pair of back-to-back rookies? 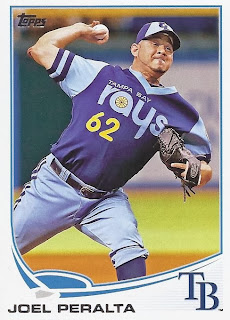 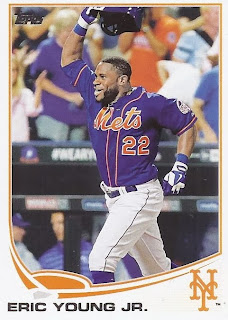 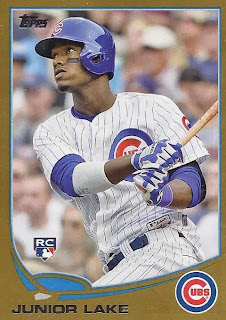 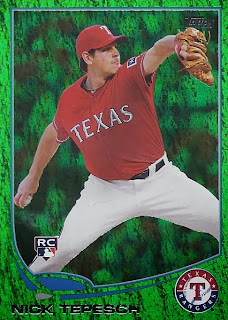 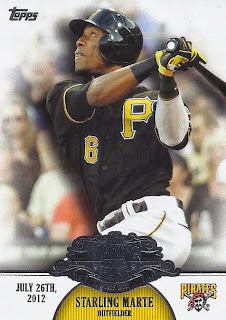 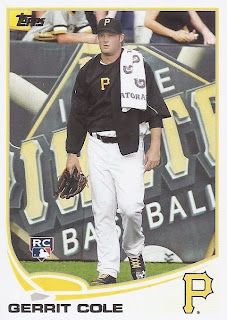 Gerrit Cole - SSP(!!). When this fell out, I was happy to have pulled one of the SP cards. Further searching to the Blowout Cards forum, and that they probably fall at a rate 1 for every 2 cases. I'll probably ebay it in a day or two to recoup some of my costs, but if a Pirates fan can blow me away with an offer, give it a shot. 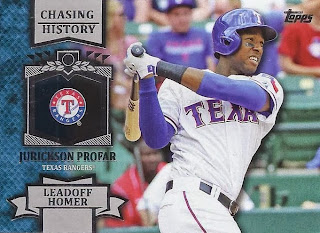 Jurickson Profar - Chasing History - The history? The youngest player in 55 years to hit a lead off homer. The cynic in me might accuse Topps of trying to pad the set with something like this. Although it gets far more obscure later. 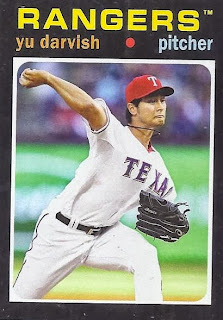 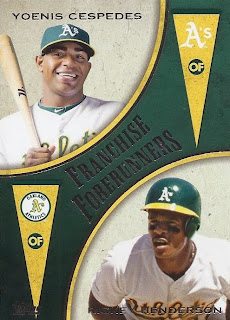 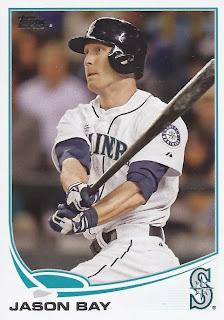 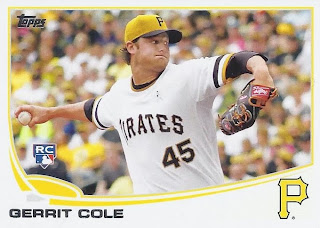 Gerrit Cole - After pulling the SSP, I thought that knowing my luck, I'll pull that card of Cole, but not the regular base. This card put those worries to bed.
Joe Smith
Kyle Blanks 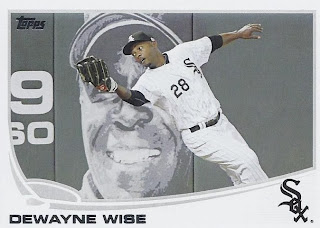 The bad is that lack of Blue Jays content in pack #1, but the SSP more than makes up for it. Plus, I should be able to collate a complete set from this, so I'm not too worried at this point. There's also a couple of nice shots of alternate uniforms, so even without the SSP, it still feels like a nice pack to start with.

Posted by buckstorecards at 18:54