Wrapping Up The Trade

Time to end this trade with the basketball and football portion of the trade. 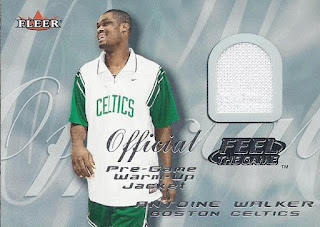 Only one basketball card, though. Still, this is my first hit of Employee #8. So, one and done with basketball is pretty nice! 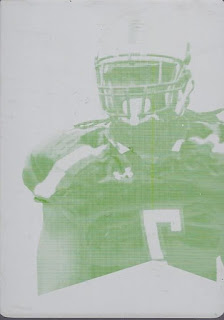 And then, the third 1/1 plate of the package comes out. Since you can't tell from the front, I'll have to reveal this as a Leaf plate of Jadeveon Clowney. Card #23 for him in my collection.

And literature as well! 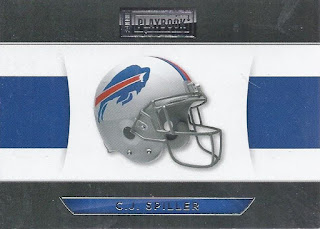 The cover is kinda sparse on the detail about the book.

And there isn't much to read in the book, although I do like the content and pictures. 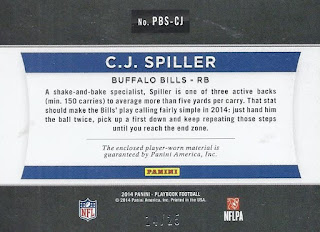 But at least there is a bit of writing on the back as I hit the last card of the envelope. Finally, I have a booklet hit in my possession that isn't getting traded elsewhere. And it will likely remain that way until that Harvey/Wheeler dual auto comes through that I've been waiting a year and a half for.

Thanks for these goodies, Dennis! I've got a couple cards already set aside for a future mailing, and will hopefully get something really nice at the Expo to finish off the package.

Tomorrow, I'll return to the comfortable land of repacks.
Posted by buckstorecards at 08:34